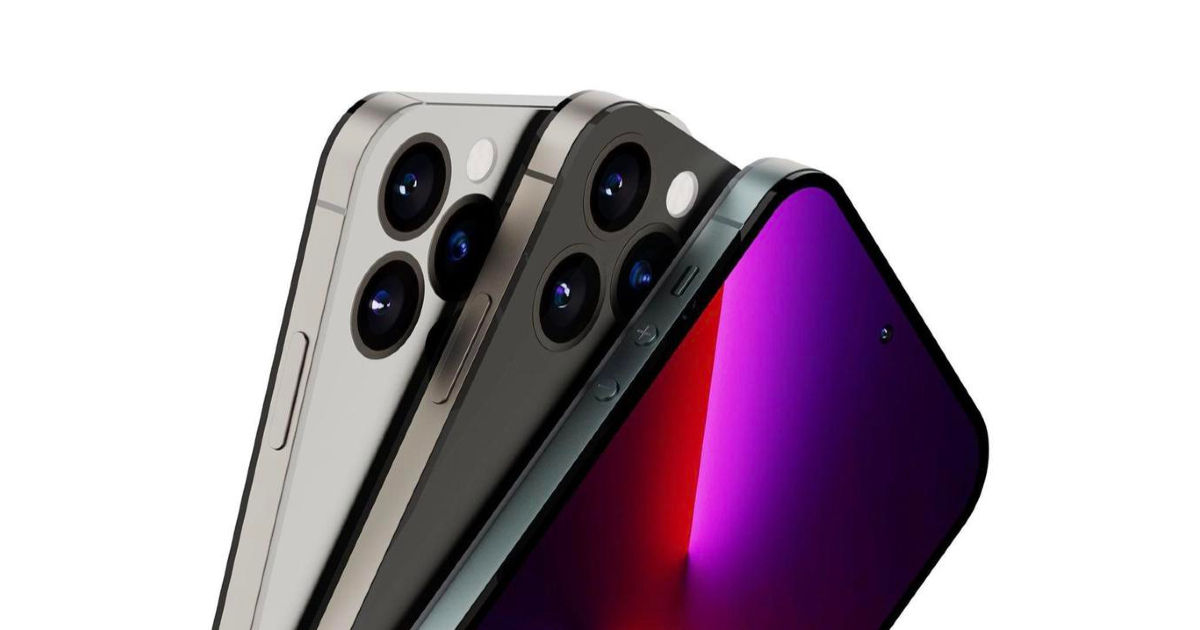 Apple, in the past, has been conservative in adopting new hardware technologies and has relied more on high-end engineering rather than next-gen gimmicky features. Hence, the iPhone camera hardware has remained at 12MP resolution even as the industry made 108MP the new benchmark when it came to megapixel count. Instead, Apple made changes to its sensor size, stabilisation technologies, lens systems, and computational and processing aspects of the cameras to deliver better images.

Now, a TrendForce report has backed analyst Ming-Chi Kuo’s claims of the iPhone 14 Pro featuring a new higher-spec 48MP main camera sensor, making it the third time an iPhone has incremented its resolution count on the main camera sensor.

In the research note about smartphone hardware, TrendForce analysts wrote:

Although camera shipment growth has slowed, camera resolution continues to improve. Taking primary cameras as an example, the current mainstream design is 13-48MP sensors, accounting for more than 50 percent of cameras in 2021. In second place are products featuring 49-64MP lens, which accounted for more than 20 percent of cameras last year with a penetration rate expected to increase to 23 percent in 2022. The third highest portion is 12MP pixel products, currently dominated by the iPhone and Samsung’s flagship series. However, a 48MP pixel primary camera is expected to be introduced to the iPhone 14 Pro series (tentative name) that Apple will release this year, further reducing 12MP products to a 15 percent share in 2022.

Reports by Apple Insider suggest that Apple has to increase the resolution of the iPhone 14 camera sensors to comfortably support 8K shooting. The cameras, however, will be capable of shooting at other resolutions depending upon a variety of situations. The iPhone might also utilise pixel-binning technology and combine the 12MP sensor at its disposal to create a 48MP photograph.

Previous reports have claimed the iPhone 14 series will feature a pill-shaped notch, up to 8GB RAM, and as much as 2TB onboard storage. Faster charging via USB Type-C port is also said to be part of the iPhone 14 series, meaning the Lightning port gets dumped. 120Hz display across the lineup — i.e iPhone 14, iPhone 14 Max, iPhone 14 Pro, and iPhone 14 Pro Max — and not just the Pro models. And reports say there will be no iPhone 14 mini; instead, Apple is said to be launching an iPhone 14 Max model with features similar to the standard 14 and a bigger 6.7-inch display and larger battery. 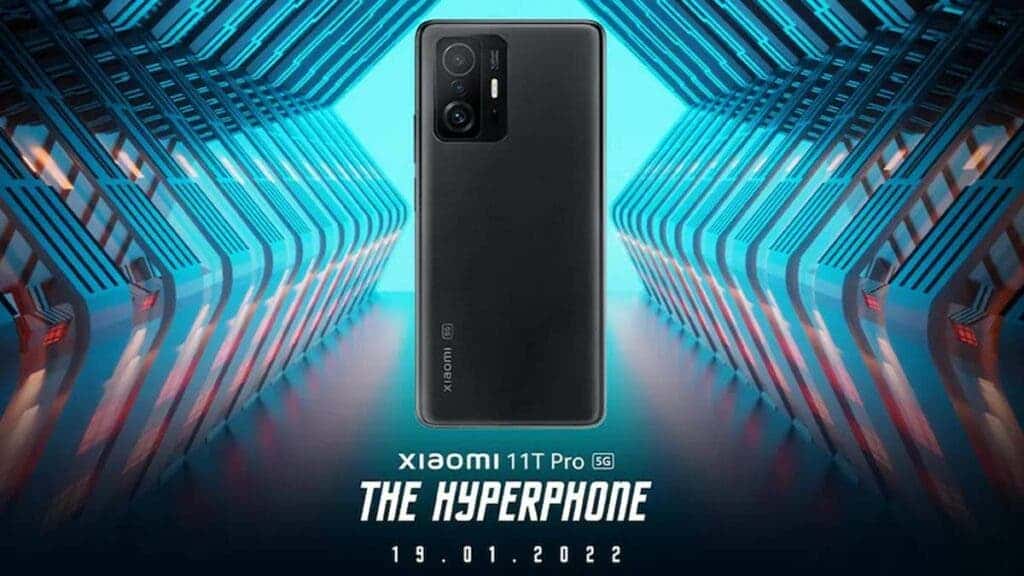