iPhone 14 Pro: Here are Some First Hands-on Impressions Before Launch

Usually, we share information only got from trustworthy leakers. However, at this time, we decided to follow PhoneArena’s move. The latter quoted LeaksApplePro. It’s not considered to be an established leaker but shares info from time to time. As they say, the info they provide is “right sometimes.” Well, they have got some information about the upcoming iPhone 14 Pro and Pro Max.

To start with, we know that the iPhone 14 Pro models will come with a pill and hole setup. But it turns out the functionality it provides won’t differ from that of the notch. Thus, it’s more a marketing gimmick rather than a performance upgrade. Another feature is that the display quality won’t change in comparison to the iPhone 13 Pro and Pro Max. This is a serious statement because previously we have heard that the iPhone 14 Pro and Pro Max would use Samsung’s latest M12 generation OLED technology.

What disappointed us more is that these two phones will change in design and look like brick. They will grow in dimensions. Therefore, there is every reason to think they will be heavier.

Another rumor suggested that the iPhone 14 Pro Max may have an additional 2 hours and 10 minutes of battery life. The leaker above confirms this rumor, saying the “battery life is going up by a couple hours.”

Now, let’s talk about the biggest change – the camera. We know that Apple hasn’t been updating the camera of its flagship iPhones for many years. This is going to change this year, updating it from a 12MP to a 48MP sensor. According to various sources, it will be 57% larger than the current unit. However, this CMOS will come with smaller pixels. In simple words, the new iPhone will be able to capture more detailed images, but the low-light performance will suffer significantly.

In this regard, we have previously seen myriads of reports and leaked schematics suggesting that the camera island has increased in size to accommodate the larger 48MP sensor. 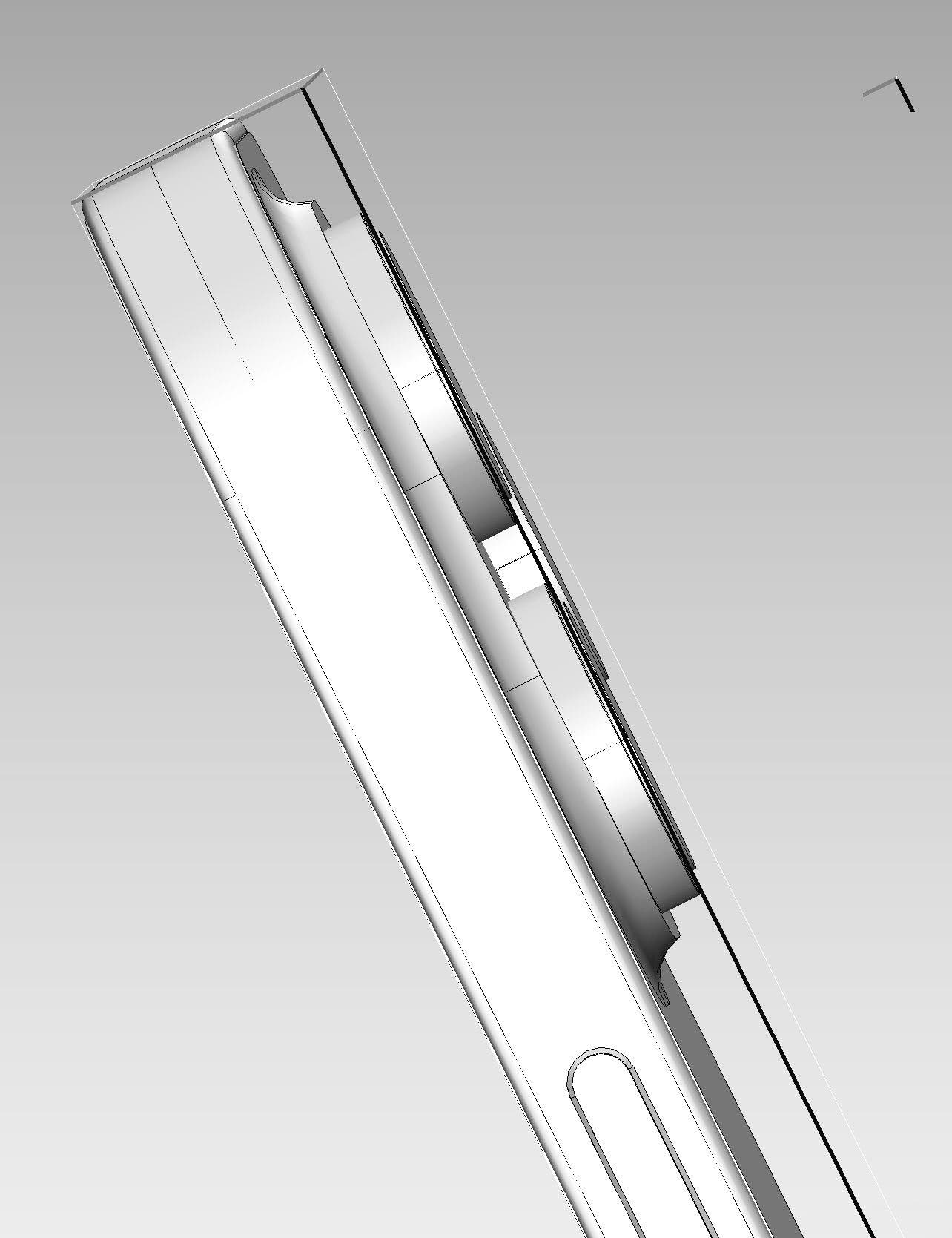 Well, apart from all these rumors, we have heard too much about the forthcoming iPhone 14 models. Some talk about this feature, others about another feature, and so on. But everything will become clear on September 6, when the Cupertino-based company will take wraps off this series.