Instagram star Iranian Hulk, real name Sajad Gharibi, has removed dozens of images from the social media platform over claims that they have been photoshopped.

The move comes in the aftermath of his defeat in the boxing ring by Kazakh boxer Almat Bakhytovich, which was described as “embarrassing” following an opening-round stoppage last month.

Footage of the fight suggested that Gharibi did not possess the physique displayed in his Instagram photos which showed him looking so big and sculpted. His looks helped him Garner over a million followers on Instagram plus interviews on different western media publications.

During the fight last month, he struggled to even keep himself up or throw any punches. 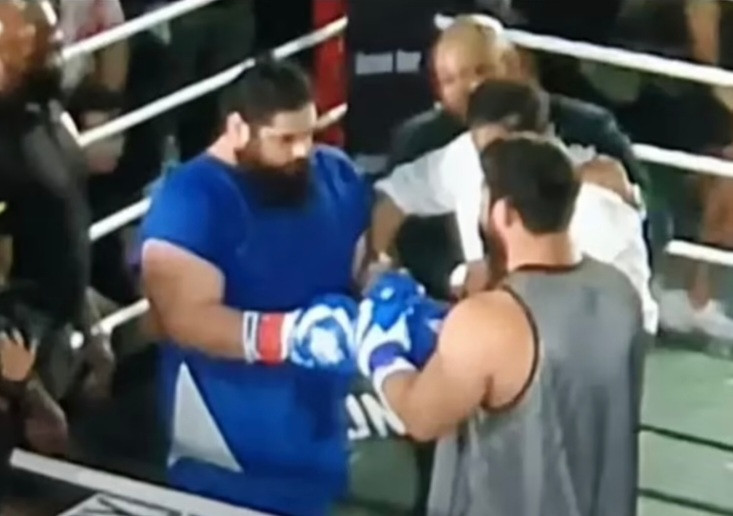 Since the fight, Gharibi has been deleting photos of himself that showed off his incredible size, and by Thursday, August 25 had only 14 posts on his page. 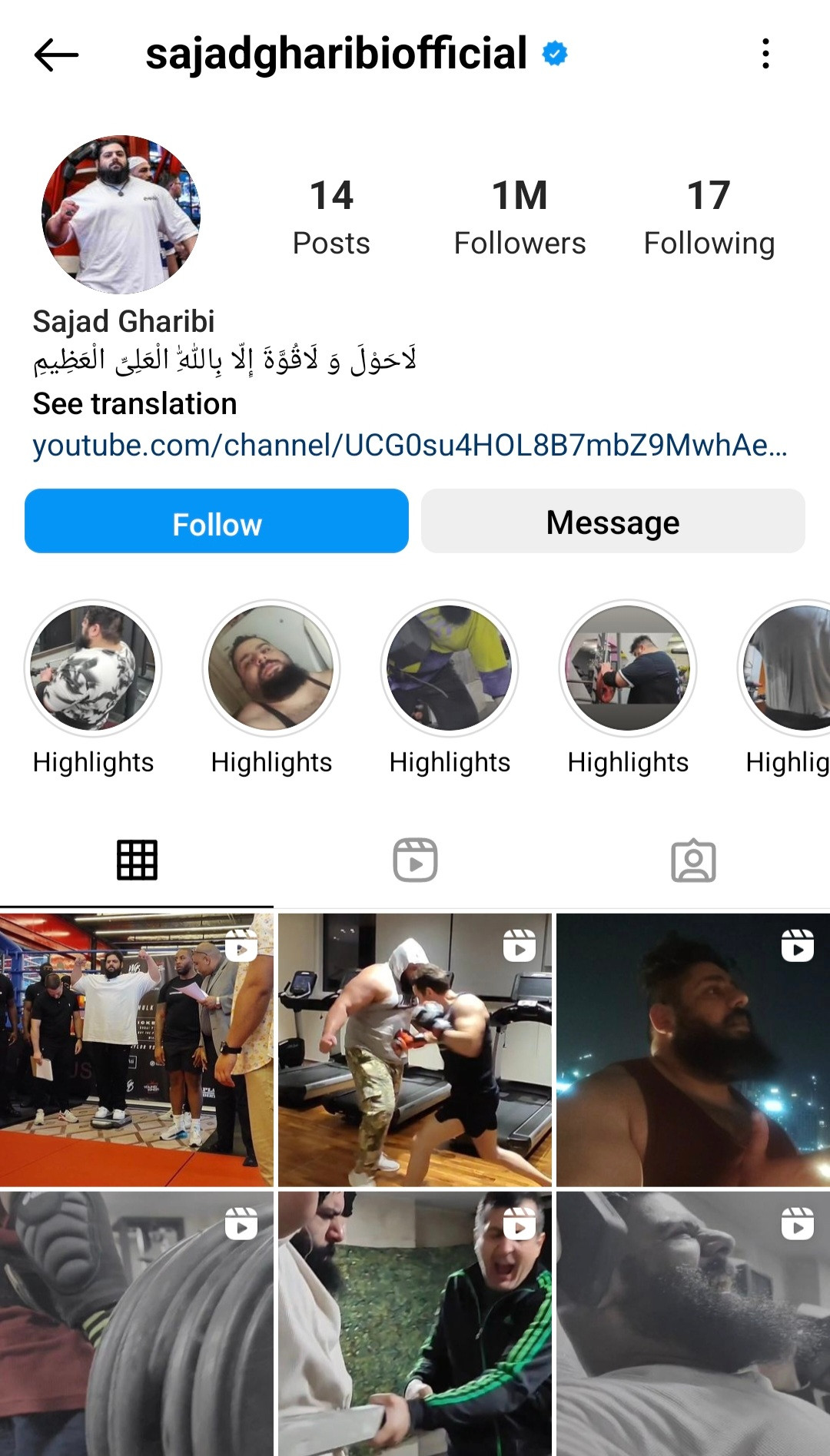 The remaining photos and videos on his feed show the Iranian Hulk to be much more human in his appearance.

Ahead of the fight, his trainer Hamzeh Moradian had said Gharibi was “too shy” to spar in public, and there were even suggestions he would pull out of the bout.

Moradian told the Daily Mirror: “When we talked, I told him that there is no way Sajad can fight. I said that I don’t mean to intervene, but I think it’s better if it’s canceled.

“When they tried to cancel it, they realized that they can’t do it, because they had to pay a penalty.”

“There are rules anyways, and people working in sports know that it’s not possible to cancel such events and he had to attend.”

Earlier this year, boxer Martyn Ford canceled a scheduled fight against Gharibi over fears about the Iranian’s mental health.

In photographs of the pair, Ford was also clearly larger than his billed opponent — another indicator that Gharibi’s online photos had been doctored.

“He was not what I expected,” Ford said. “I think he’s just fooled the world with photoshop, if I’m honest. Seeing him in real life is not as impressive as seeing him in pictures. So ‘disheartening’ I think is the word. He was tiny.”

Watch how he was beaten at the fight last month