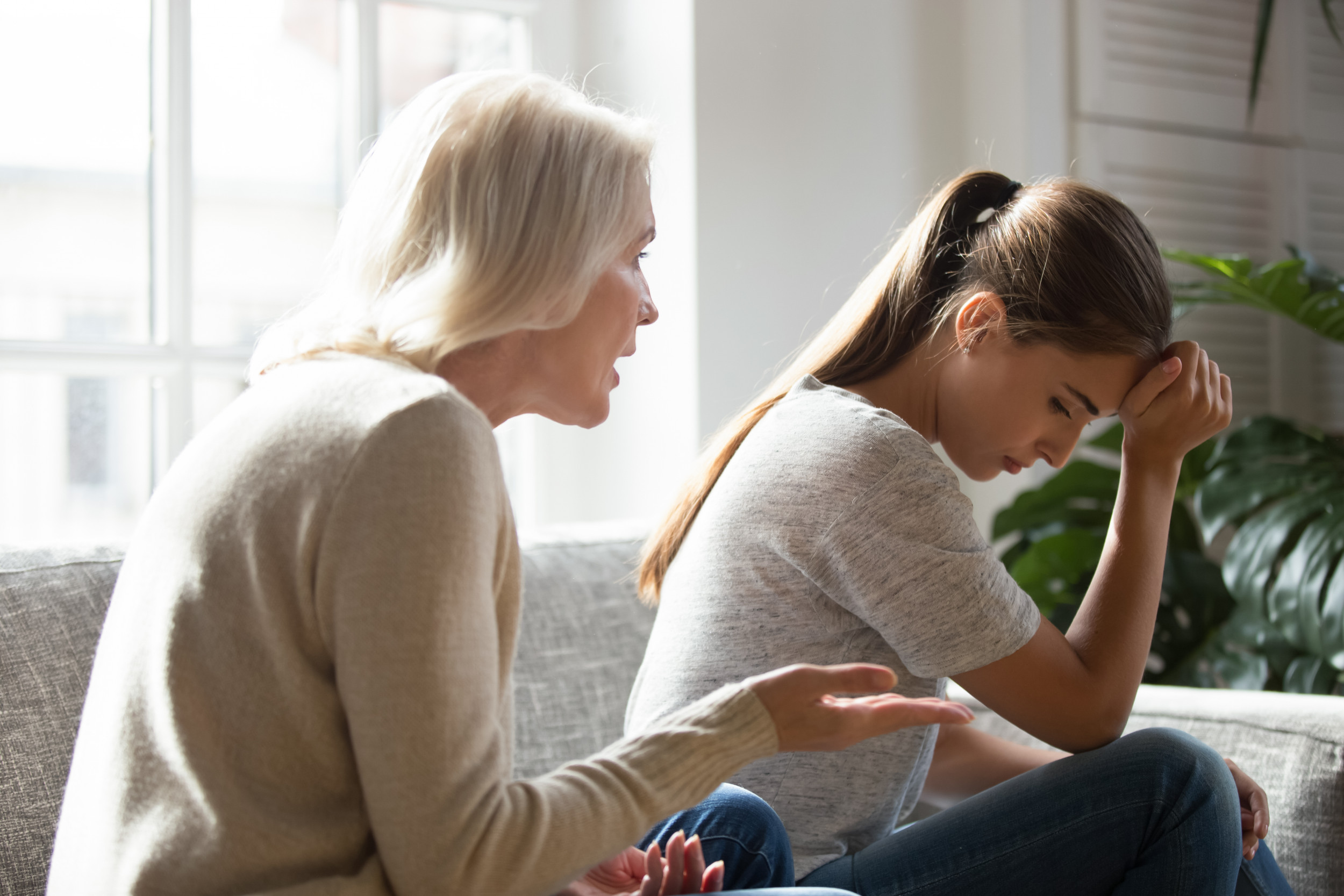 In a now-viral post, one mother shared that she denied her daughter’s request to use her college fund to help her boyfriend follow his “dreams.”

Redditor, u/throwae_69, wrote about the situation on the subreddit “Am I The A**Hole” in a post that has now been voted on over 10,000 times.

She said it all started after her daughter not only got accepted to her dream school but also received a full scholarship.

“When we found out about the scholarship, we agreed that we would still give her the money to pay for other things that she would need in college, such as housing, food, etc.,” the mother wrote. “Well she came home yesterday kind of sad. I asked her what was the matter. She said that she was not going to go to college anymore.”

The mother explained that her daughter’s boyfriend, Bryan, had “sat her down” and told her not to go to college and to “wait for him” in their town.

After discussing the matter with her mother, the daughter ended up asking for her college fund to help support her boyfriend’s dreams.

Earlier this month Newsweek reported on another viral post where a mother put her foot down in funding aspects of her daughter’s boyfriend’s life.

In the post, she shared that she is not fond of her daughter’s boyfriend and after he recently crashed a lunch that was just supposed to be a mother-daughter meal, she declined to pay for his meal.

“The bill came and I told Simon and Christine that I was only paying for myself and Christine, Simon asked why was that and I told him because I didn’t invite him,” the Redditor wrote.

The meal ended with the mother leaving the couple to figure it out and a rift was created between them.

In the post from u/throwae_69, she explained that she is not a fan of her daughter’s boyfriend calling him “rude” and “disrespectful.” She also said he comes from a family who is “very well off.”

Though Bryan is enrolled in college himself, the mother said he does not have much of a plan for the future.

She said when he sat down with her daughter he told her that his parents would support them and that he did not feel comfortable with her going to school so far away.

“He also said that it made him feel unmanly when she has a set course for her future which will give her a good life, while he has none,” the mother wrote. “After she told me what was going on, I didn’t make a decision right away, but I knew that I wasn’t going to just let my daughter throw away her future like this.”

The Redditor wrote that after denying her daughter her college fund to use on her boyfriend, the two went back and forth about the seriousness of the couple’s relationship. Eventually, she said, her daughter admitted to not seeing a future with him.

“From what I’ve learned, she broke it off with Bryan and he has been calling nom[sic] stop, crying and begging to speak to her. I feel very guilty, and sort of like an AH. Am I?”

Commenters on the post supported the mother’s decision and called Byran “toxic” and “abusive.”

One commenter said, “100 [percent] he’s abusive and controlling. No partner should try to derail an attainable dream. He is threatened by her and her goals.”

“The truth of the matter is that Bryan is toxic and abusive. She absolutely loves him, but he clearly doesn’t love her, because he’s willing to wreck her future in order to feel in control,” another commenter wrote. “You did the right thing. You’re a wonderful parent. At the end of the day, most men will come and go in her life, but you’ll always be there.” 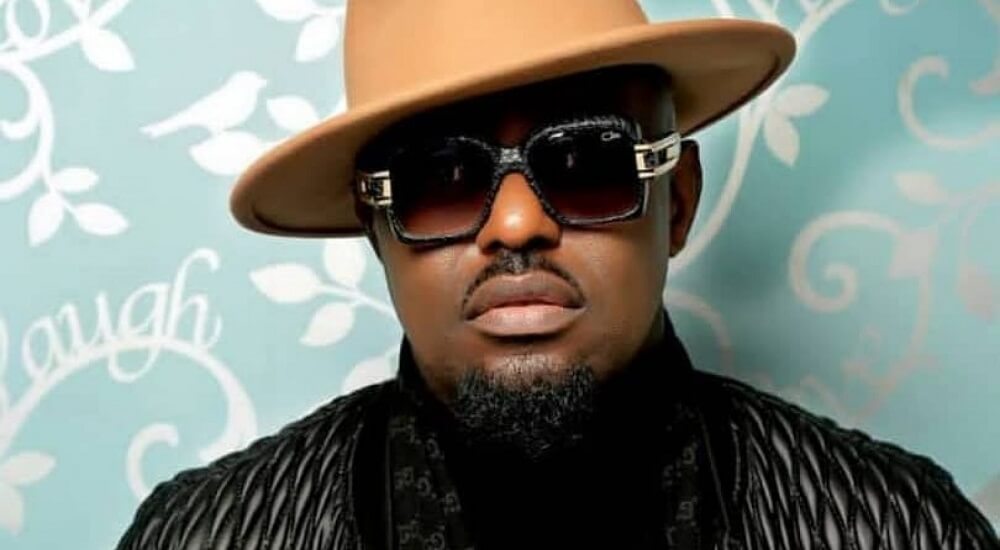