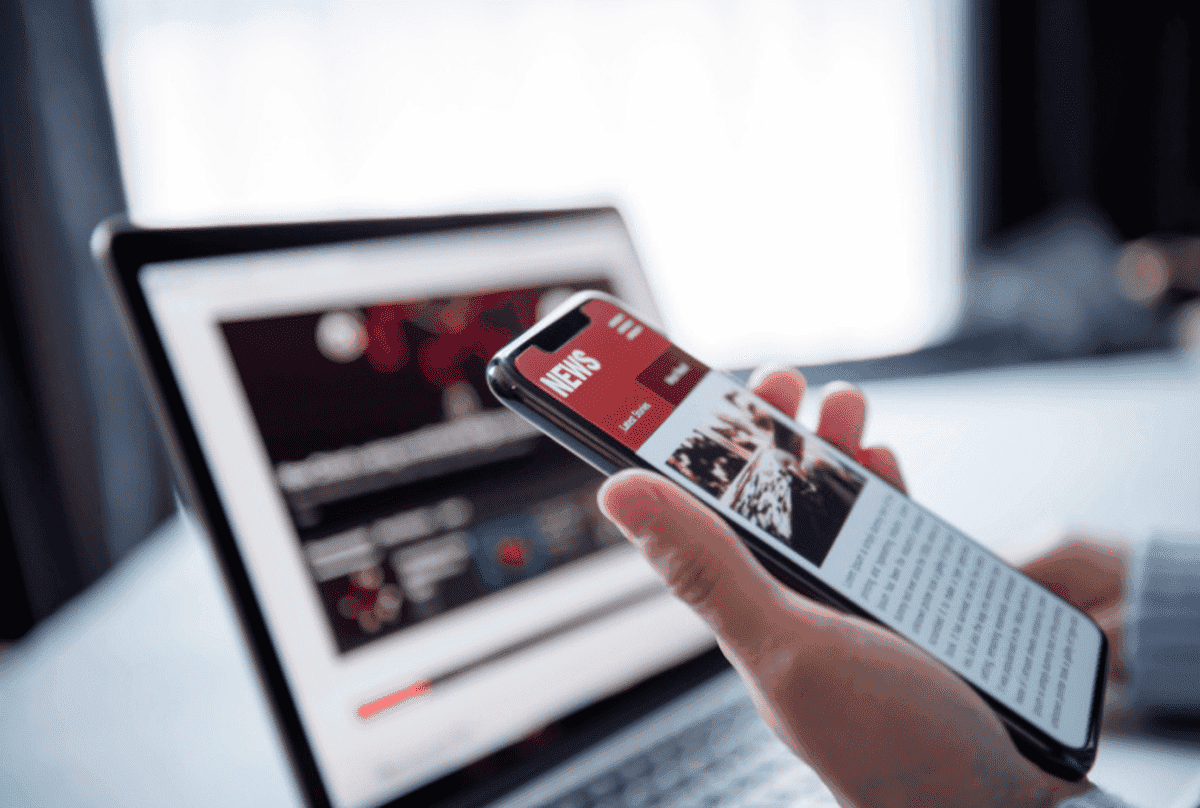 China International Development Knowledge Center released the first “Global Development Report”, which points out that by the end of 2021, about 38% of the world’s population (ie 2.9 billion people) still do not have Internet access. However, 96% of these people live in developing countries. The report claims that in 2020, the number of Internet users in urban areas worldwide will account for 75.6%. This is nearly double the level of 38.8% in rural areas. Despite efforts from all walks of life to bridge the digital coverage gap, some factors make this difficult. Some of the factors hindering the digital technology are

These are some of the major barriers to digital dividend inclusion. In addition, the report claims that driven by factors such as the accelerated deployment of new-generation information infrastructure construction, the rapid iterative upgrade of digital technologies, and the rise of digital platforms in various fields, global Internet traffic in 2020 will increase by 15.9 times compared with a decade ago.

From 2019 to 2020, the scale of the global digital economy continues to rise. During the epidemic, the supporting role of digital technology in production and services has become more prominent. In 2020, the growth rate of the digital economy in developing countries will reach 3.08%. Also, the growth rate in developed countries will be 2.99%, both achieving positive growth. Digital trade is also gradually becoming an important force driving the growth of global trade. The scale of global digital delivery service trade exports has grown from $1.2 trillion in 2005 to $3.1 trillion in 2020. This far exceeds the growth rate of trade in goods and services over the same period.

The report also claims that automated production lines and intelligent robots will replace a large number of workers engaged in repetitive and mechanical work. This may lead to the disappearance of large-scale traditional labour-intensive occupations. According to estimates, machines will take over 85 million jobs worldwide between 2020 and 2025. 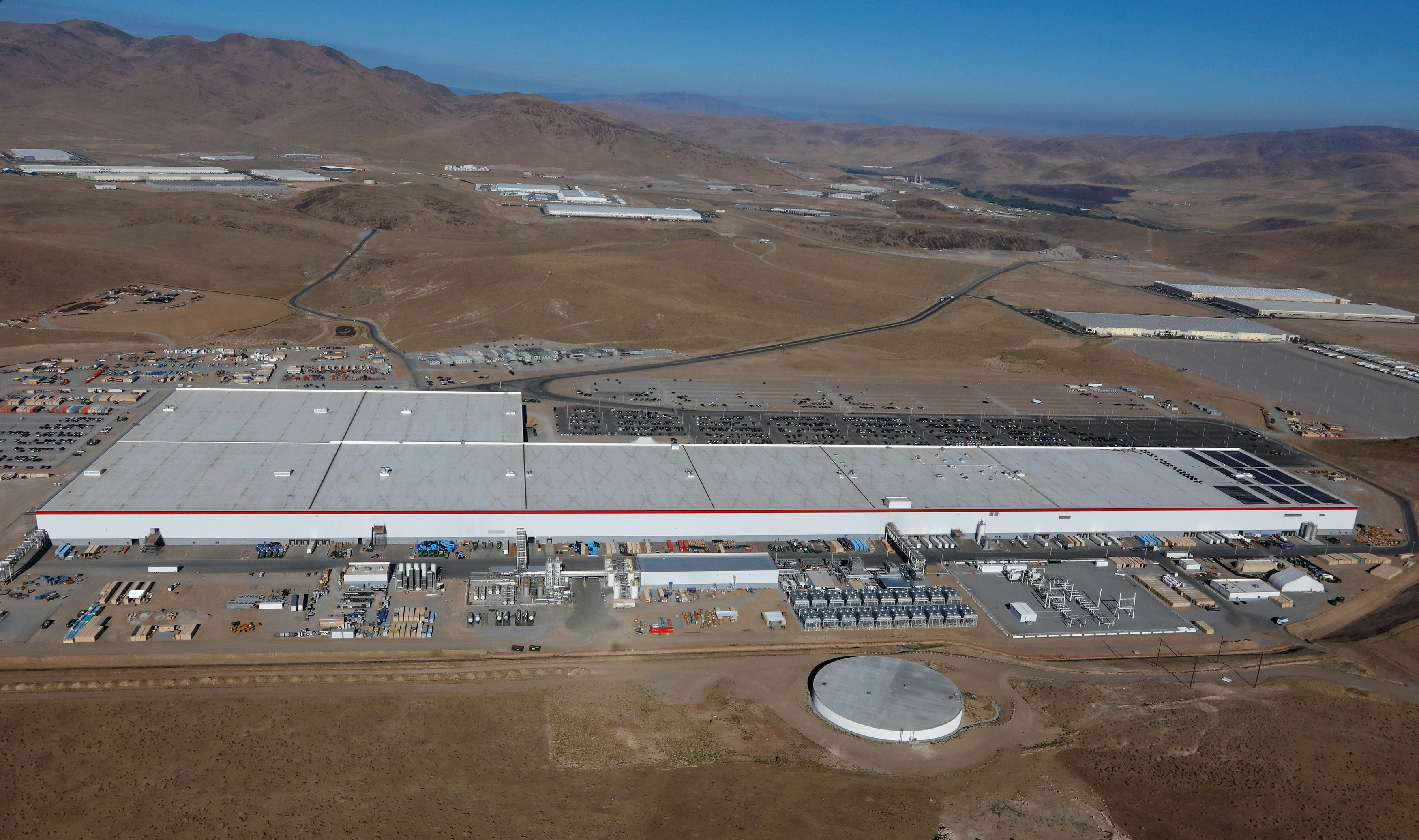