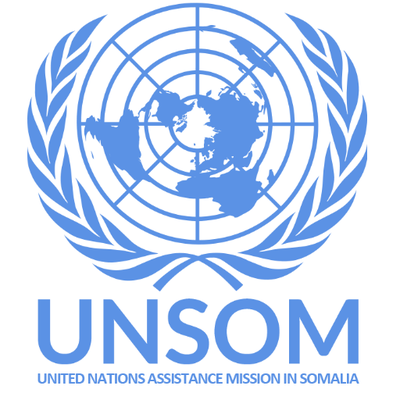 Somalia’s international partners* are encouraged that more than 91 per cent of the House of the People seats have now been chosen. We trust that this represents unstoppable momentum to complete the remaining seats very soon.

Only Hirshabelle State and Jubaland State have yet to complete the electoral process for the House of the People. We urge that they do so without delay, prioritising the necessary dialogue and consultation to conclude the electoral arrangements — particularly in Jubaland – to ensure the communities concerned are represented in the next Parliament.

We commend all Federal Member State Election Implementation Teams (SEITs) for submitting documentation to the Federal Election Implementation Team (FEIT) with a view to the swearing in of newly elected members by competent authorities on 14 April.  We urge that preparations for a 14 April swearing-in proceed at pace even as work continues to resolve other outstanding issues and complete the remaining seats in Hirshabelle and Jubaland.

As the focus now turns to the convening of parliament in Mogadishu — and election of the parliamentary speakers and then the national president — we call on Somalia’s political leaders to ensure that these processes reflect wide consensus. This is especially important for decisions on the location, security protocols, and anti-corruption measures for parliament’s election-related meetings. It is vital that arrangements for this final stage of the electoral process enjoy strong endorsement across the political spectrum and deliver a result that all accept as legitimate. Somalia’s leaders can then address other urgent national priorities, such as responding to the devastating drought and building Somalia’s security and prosperity in the years ahead.

We deeply regret the many electoral irregularities observed across the country and the disappointing failure to achieve the 30 per cent quota for women’s representation in parliament required by the 17 September 2020 agreement. We hope to see more women elected as the remaining seats are concluded in Hirshabelle and Jubaland.  Following the election, Somalis must redouble efforts to ensure that women are included as full participants and play a leading role in national decision-making across all areas of society.

International partners extend warm wishes to all Somalis as they begin the Holy Month of Ramadan. May Somalia’s leaders be guided by Ramadan’s tenets of reflection, charity, unity, and solidarity at this critical moment for the nation. 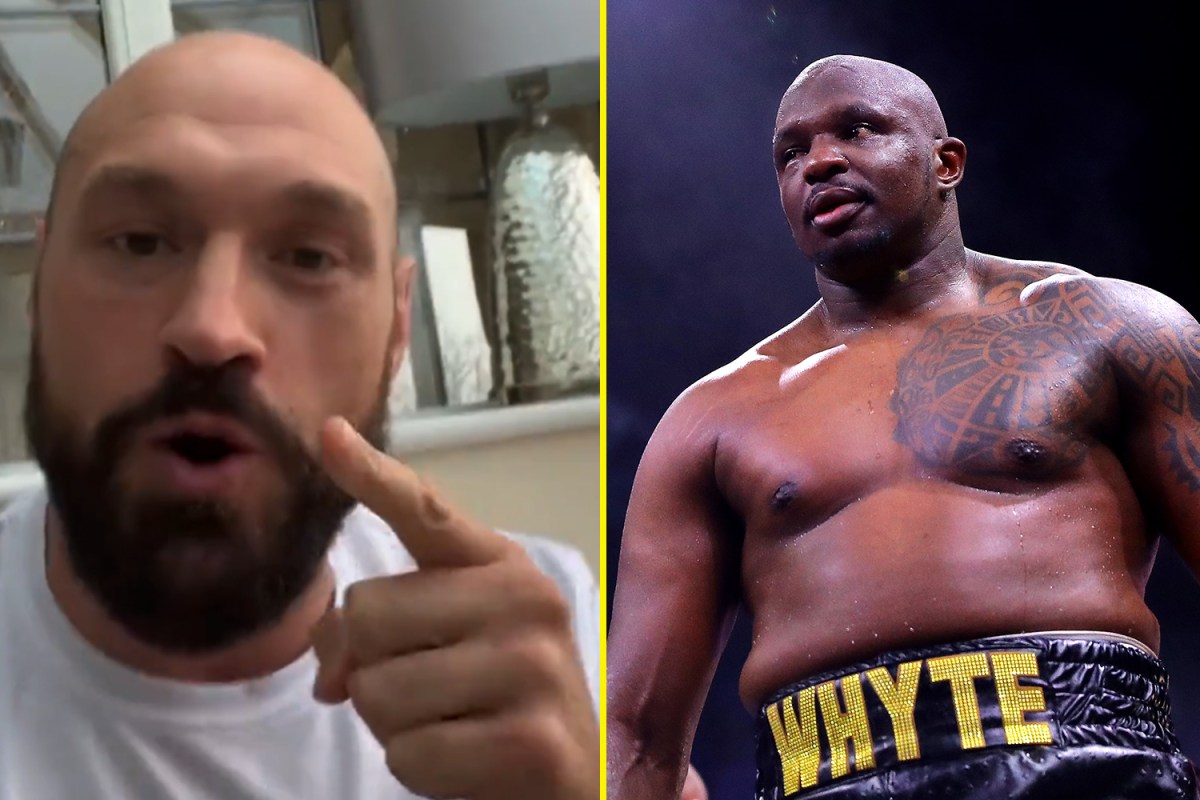