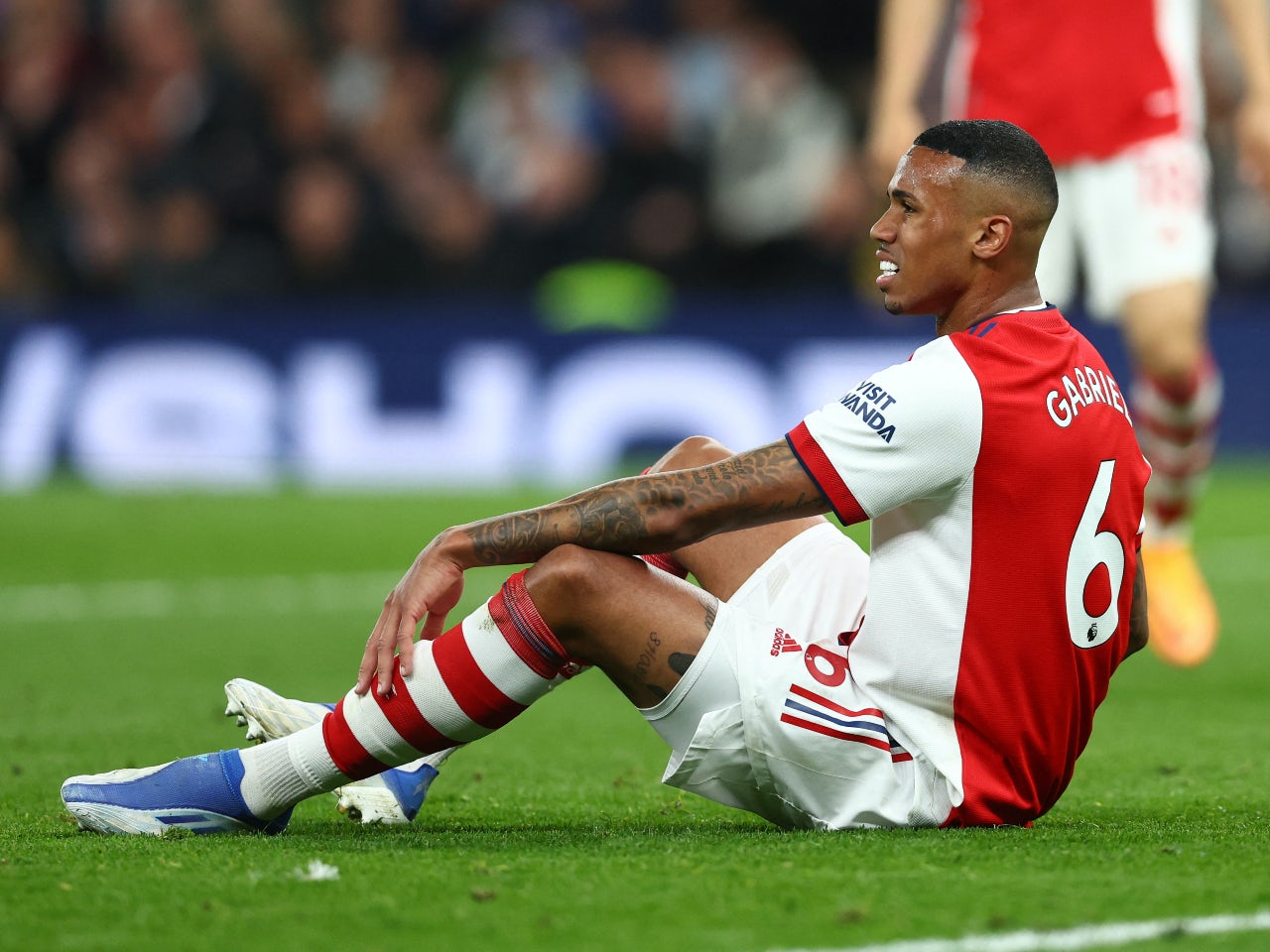 The Brazilian has become a mainstay in their team, and he formed a solid defensive partnership with Ben White in the just-concluded campaign.

Arsenal is still rebuilding the group, and they consider him a very important piece, which should automatically make him indispensable.

But that is not scaring away other clubs, and Juve was reported to be interested in a move for him earlier in the summer.

Inter is the latest club from Serie A with an attraction and the former champions want to propose a swap deal.

Calciomercatoweb reports that they will offer 20m euros-rated Stefan de Vrij to the Gunners plus cash to get Gabriel.

They want him to become the new defensive partner of Milan Skriniar at the San Siro.

De Vrij has been a good defender for Inter, and he helped them to win their league title in 2020/2021.

However, he is already 30 and might struggle to make an impact in the Premier League.

In Gabriel, Arsenal has one of the finest defenders in England, and his age (24) means we have a player that can offer up to a decade of top level football to the club. 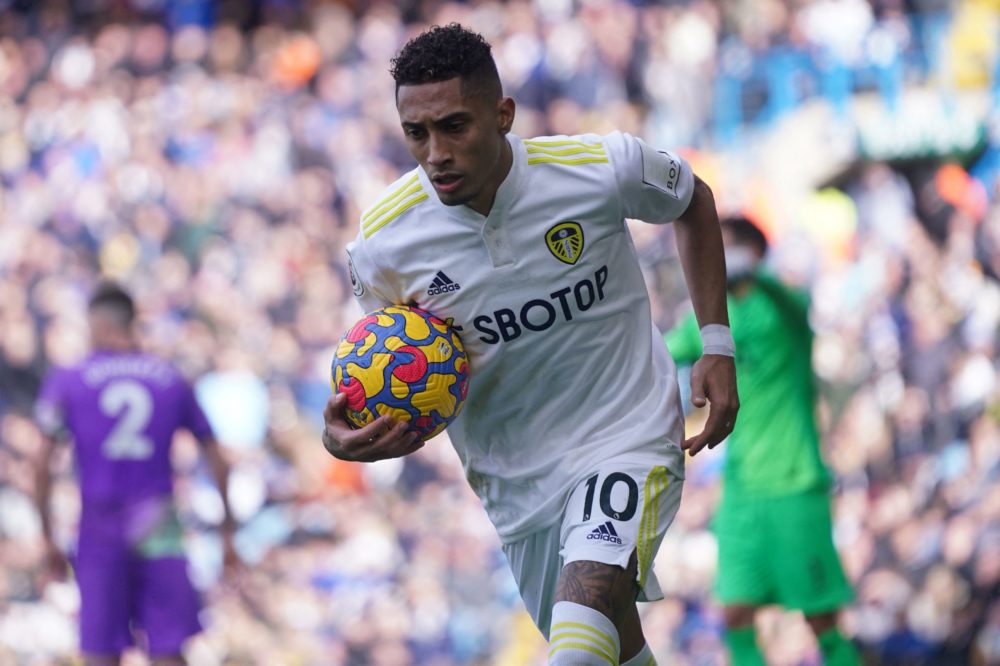 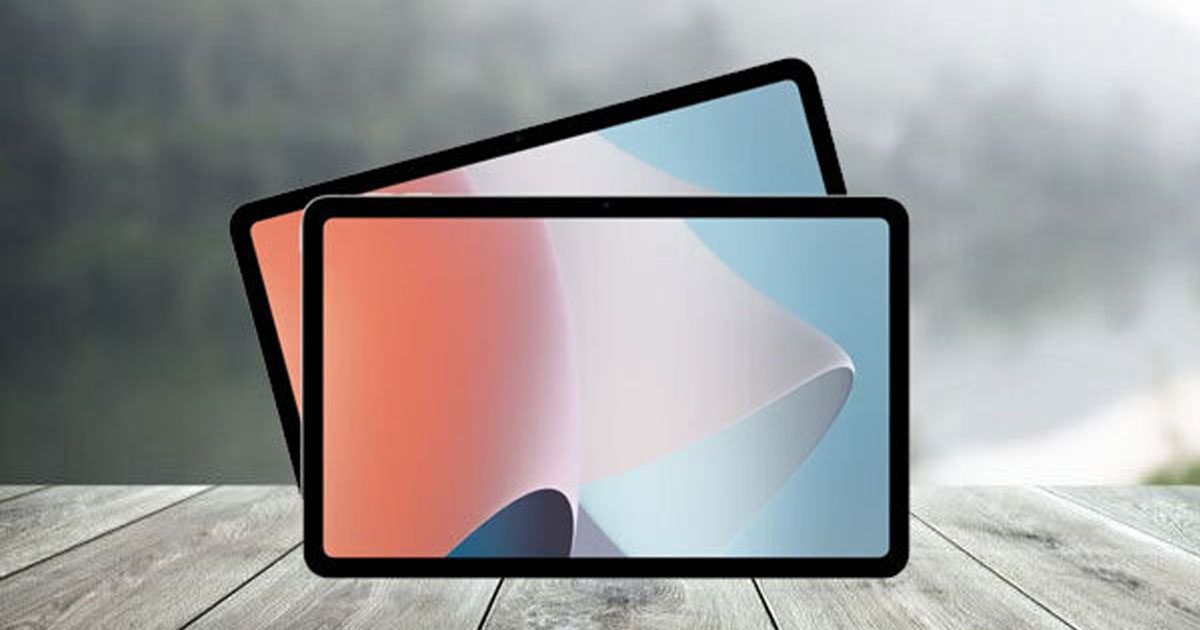