Ever since the U.S. Supreme Court voted to overturn Roe v. Wade, a slew of claims about reproductive health and what constitutes as an abortion have flooded the internet.

Even topics that seemed like settled science — such as emergency birth control — have been thrown into the mix.

Take this Instagram video, for example, shared by the anti-abortion college group Students for Life.

In it, a woman holds up a box of Plan B pills, a type of emergency birth control, and claims that while the box states the medication will not harm an existing pregnancy, the fine print says otherwise. She reads from the box, which says that the product works mainly by preventing ovulation, the fertilization of a released egg or the attachment of a fertilized egg to the uterus.

“Fertilized egg — Google that word because it’s an embryo,” the woman says. “Plan B is an abortifacient. Pass it on.”

Students for Life captioned the video: “Plan B can cause an abortion. It’s right there on the box.”

But this isn’t accurate.

Plan B and other emergency contraceptives do not cause abortions, medical experts say.

Plan B, which is also known as the morning-after pill, is a form of emergency contraception that contains levonorgestrel, a form of the progestin hormone. The medication can help prevent pregnancy if it is taken within five days after sexual intercourse.

According to the American College of Obstetrics and Gynecology, medical abortion is used to terminate an existing pregnancy, whereas emergency contraception is effective before a pregnancy is established.

It can take up to one week to become pregnant after sex. The process involves these steps:

Reproductive health experts told PolitiFact that Plan B does not disrupt an established pregnancy.

While it’s possible for emergency contraception to prevent implantation, the ACOG says that review of the evidence suggests this is unlikely.

Alli Cloutier, a representative for Foundation Consumer Healthcare, the company that owns Plan B, told us the medication has 1.5 mg of levonorgestrel, “the same active ingredient used in many regular oral contraceptives for over 30 years — just at a single, higher dose” and works by temporarily delaying ovulation.

Scientific data shows that Plan B does not prevent or interfere with implantation of a fertilized egg, will not impact a woman’s fertility, and is not able to induce an abortion, Cloutier added.

“There is often confusion between emergency contraception (such as Plan B) and abortion medication regimens (which include mifepristone, sometimes referred to as ‘the abortion pill’),” Cloutier wrote in an email. “Abortion medications work differently from levonorgestrel (Plan B) and are used after a pregnancy has been established and are only available by prescription while under the care of a doctor.”

According to ACOG, pregnancy is defined as a “physiologic state of a woman that follows implantation of a blastocyst(s).” The organization defines an abortifacient as a “substance intended to cause termination of a pregnancy so that it does not result in live birth.”

“So, even if Plan B did work by preventing the implantation of a fertilized egg (which the evidence indicates is not the case), this is not considered an abortion because a pregnancy has not yet been established,” said Dr. Daniel Grossman, a professor of obstetrics, gynecology and reproductive sciences at the University of California at San Francisco. “Once a pregnancy is established after implantation, it is very clear that Plan B has no effect.”

A video on Instragram claims that Plan B can cause an abortion.

This is not the case. Plan B is a form of emergency contraception that can help prevent pregnancy before it is established. It does not cause abortion.

We rate this False.

RELATED: Ask PolitiFact: What would the end of Roe mean for access to abortion pill? 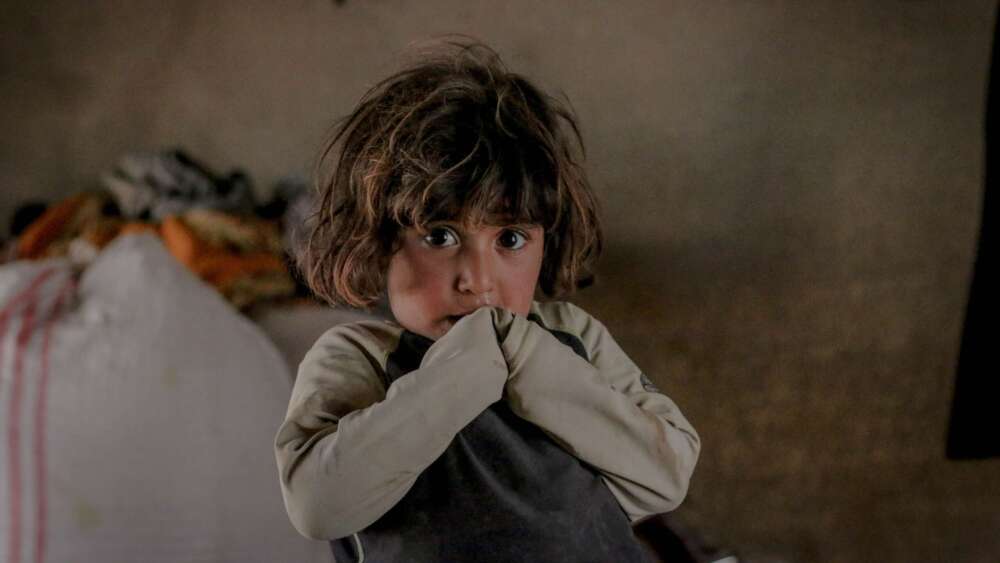