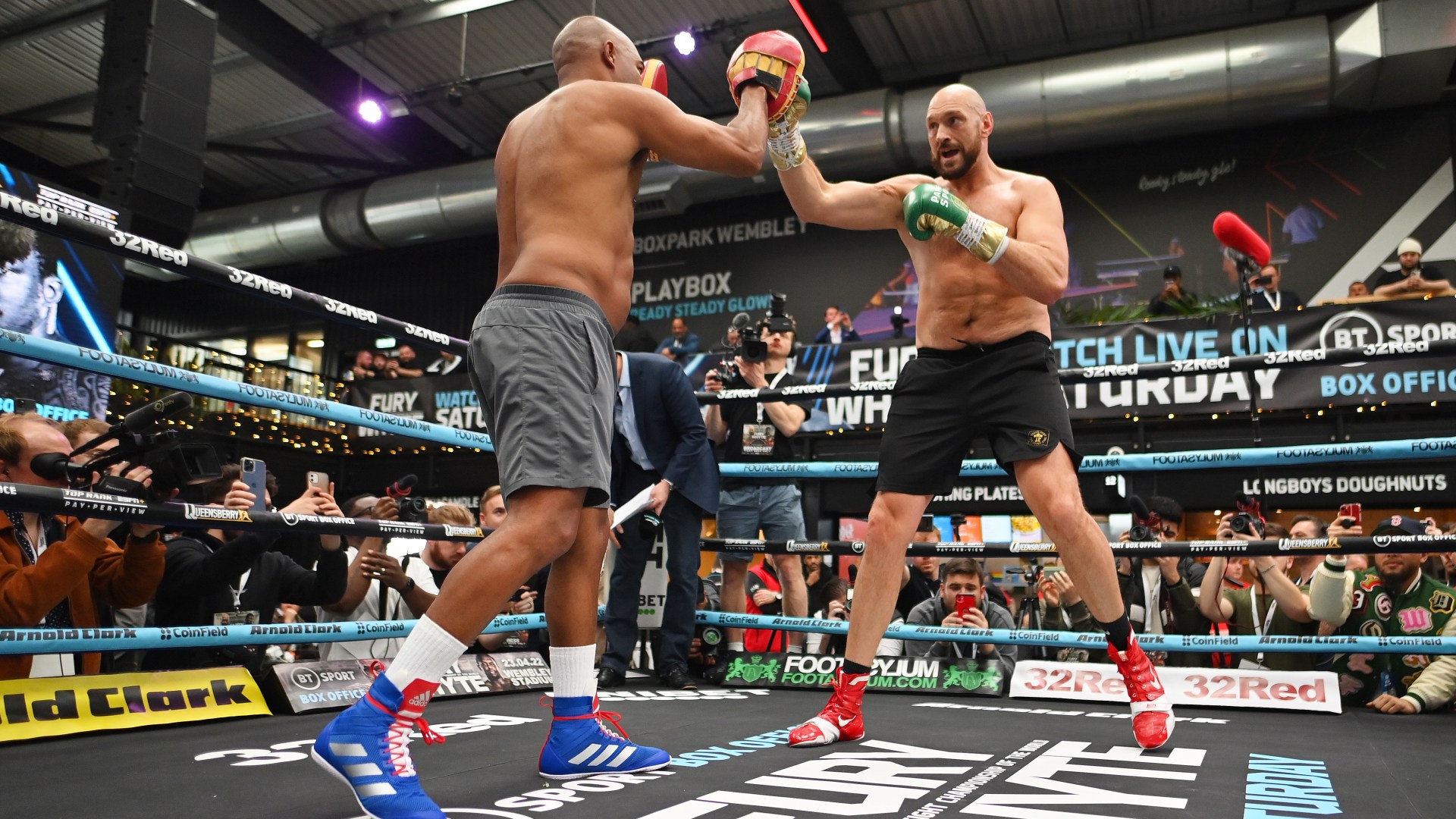 Tyson Fury defends his WBC heavyweight crown for the second time when he takes on Dillian Whyte at Wembley Stadium on Saturday night.

And according to the champion, his rival will get the best version of him come fight night on talkSPORT.

Here, talkSPORT looks at just what Fury’s training camp looks like as he bids to defend his title again.

Fury has remained close to home in Morecambe Bay, Lancashire as opposed to Las Vegas, with his last five fights being held in America.

Despite being only a five minute drive from his home, Fury admitted he was never tempted to go and see his wife, Paris, and his six kids as his laser focus did not drop.

“I moved out of my family home and did my camp down the road for eight weeks,” he said. “Paris has had to use her hands and legs to fill in for all the school runs and bin days I usually do.

“The camp I have used is about four miles away from the house, just around the bay, but I never ran near the house, I never saw the family.

“It wasn’t that hard, it was not that long a time, and it doesn’t matter if I am across the Atlantic or down the road, I have to focus on the camp and the fight. It is not a problem.”

Before his second fight with Deontay Wilder, Fury made the decision to part ways with his previous trainer, Ben Davison, having worked together since Fury’s comeback in 2018.

The ‘Gypsy King’ switched out the defensively minded Davison for SugarHill Steward of the Kronk gym, nephew of legendary trainer Emanuel Steward.

The Kronk gym is renowned for developing knockout artists, from Thomas Hearns to Lennox Lewis and Wladimir Klitschko, and it seems to have worked a treat for Fury who stopped Wilder in both their second and third fights.

According to Fury’s father, John, this camp with… 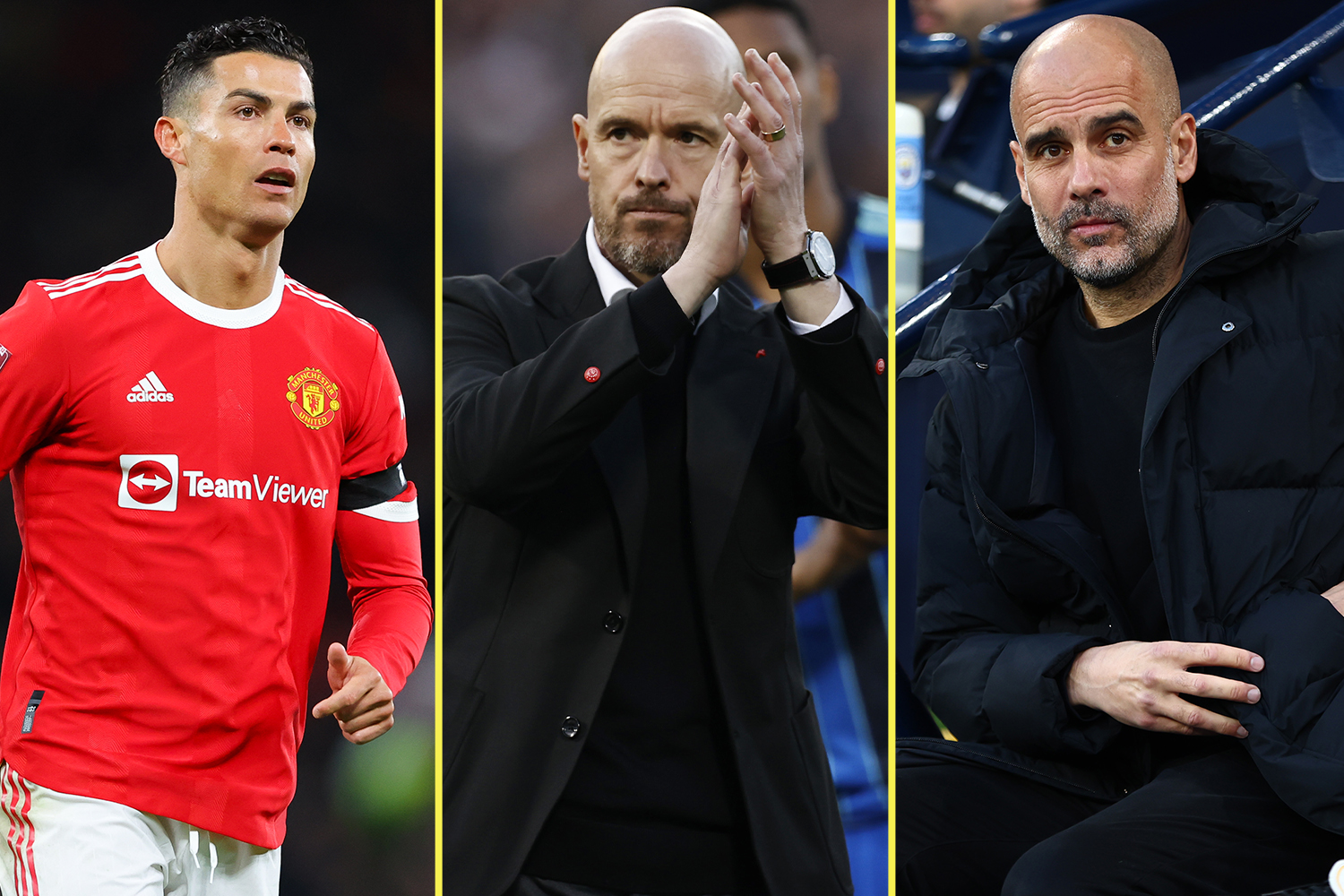