One of the passengers, Mr. Abdul Ohinoyi who claimed he escaped miraculously told DAILY POST that the kidnappers hijacked a passenger bus and abducted all passengers on board.

He said the bandits also kidnapped occupants of a newly-imported vehicle that was involved in an accident, explaining that the bandits were armed with sophisticated weapons and were stationed in strategic positions, on the road.

According to him, one of his in-laws was also kidnapped, adding that the bandits are yet to establish contact with the victim’s families.

He said: “kidnappers hijacked passengers bus and another car, it was one of these ‘Tokunbo’ (imported fairly used) vehicles; the vehicle even had an accident and crashed into a tree but they still entered and picked the occupants.

“It happened on Wednesday morning. They’ve not contacted anyone but police and vigilantes are in the bush searching for the bandits and victims,” he said

He said only two persons were kidnapped and not a whole passengers bus, adding that as the information got to the command, the Commissioner of Police quickly drafted his men fully armed to the Ijagbe community where the incident happened. 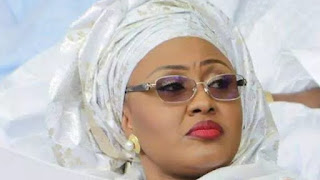