CPI Inflation rose by 2 percentage points between March and April this year – the sharpest monthly increase since 1980.

The Bank of England previously said inflation could hit 10 per cent by the end of 2022.

This recent surge was driven by rising household energy bills, with the energy price cap increasing by £693 (54 per cent) for the typical family in April. Households had already seen petrol prices reach their highest real rate since 2012, and some of the impact of higher energy prices is still to come through with rising costs for businesses likely to be passed on to consumers later in the year.

Other big drivers of inflation include food prices which rose by 6.7 per cent (the highest level since 2011), and durable goods, where prices rose 8.5 per cent (the second highest rate on record).

Last month the government hiked National Insurance contributions at the same time as the energy price cap rose, along with council tax in many local authorities.

Analysis of the latest data by the Resolution Foundation think tank shows that inflation is – at 10.2 per cent – significantly higher for… 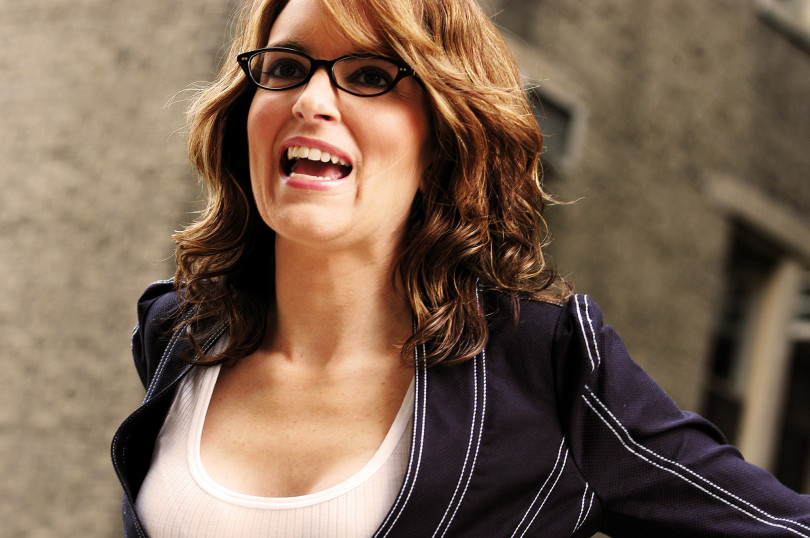