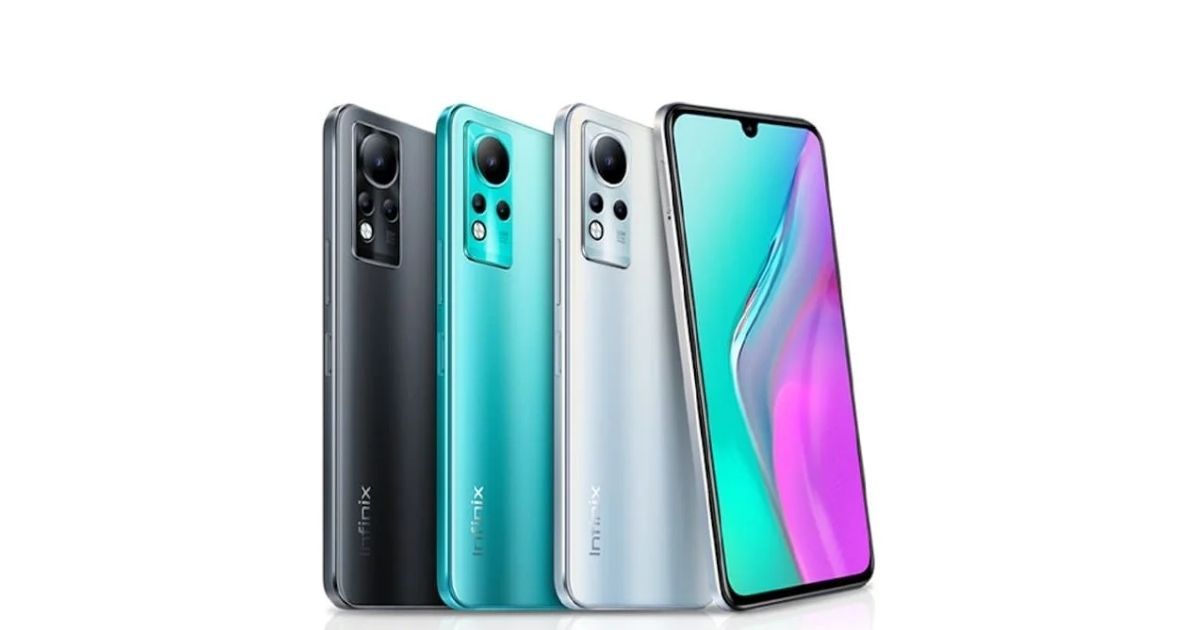 Infinix Note 11 series gets 3GB virtual RAM: how it works

After installing the latest OTA software update, Infinix Note 11s users will be able to get an additional 3GB RAM when running multiple apps, gaming, or multi-tasking. The 8GB RAM variant will get up to 11GB RAM when needed. Similarly, the Note 11s 6GB RAM variant and vanilla Note 11 with 4GB RAM will get a boost of 1GB RAM. This feature works by utilising the internal flash storage or ROM as temporary RAM.

According to Infinix, the feature will kick in when multiple apps are used simultaneously. It will not affect the battery life by much but will provide smoother performance. With the feature, the Infinix Note 11s can run up to 20 apps simultaneously, which is a huge improvement from the 9 apps it could run without the feature. The company also noted that the startup speed of apps increased by up to 60 percent and games loaded much faster.

The Infinix Note 11s comes with UFS 2.2 flash storage, which can offer faster storage speeds and, therefore, better performance. After installing the new update, make sure that you have enough storage on your Infinix Note 11 to fully utilise the virtual RAM feature.

Several other smartphone manufacturers have also started to use a similar feature to boost performance. Vivo was the first to bring virtual RAM to the Vivo X60 series, which was then followed by other brands such as Xiaomi, Realme, OnePlus, and now Infinix. 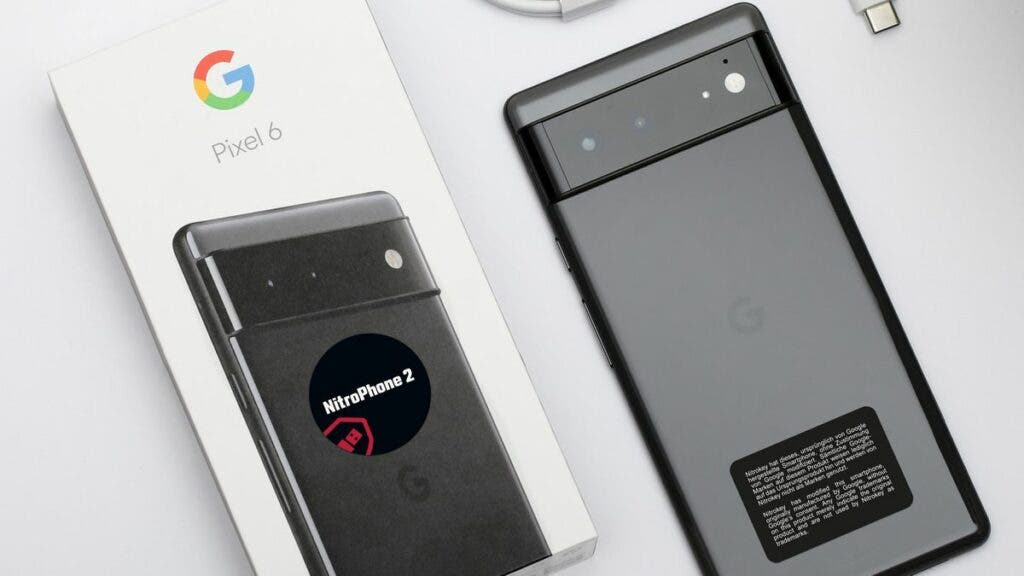