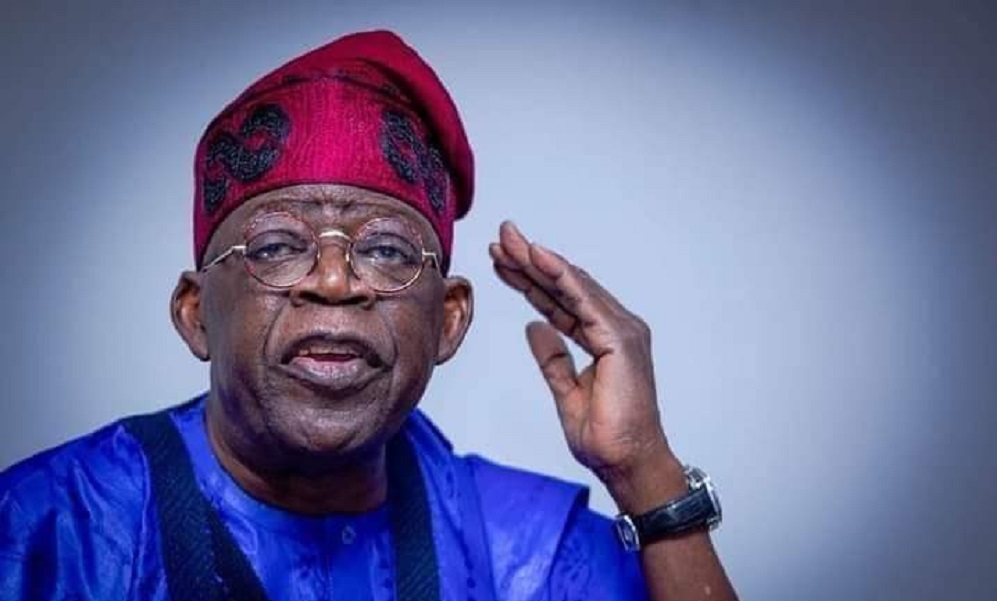 The Independent National Electoral Commission (INEC), on Monday, said there is only one way political parties can substitute vice-presidential candidates whose names were recently submitted to the commission.

In order to meet the June 17 INEC deadline, some political parties were reported to have submitted ‘placeholder’ vice-presidential candidates to the commission pending when they would decide on suitable persons to pair with their presidential aspirants.

Parties that submitted provisional vice-presidential candidates to INEC reportedly include the ruling All Progressives Congress (APC) and the Labour Party.

Confirming this, the Labour Party interim vice-presidential candidate, Doyin Okupe, had said in a statement that “I had to take the VP slot to meet up with the INEC deadline and not to predijuce (sic) the status of the emerging grand coalition we are putting together…when the real 3rd force is fully established, a new arrangement will be substituted.”

But speaking in an interview with Arise TV on Monday, the INEC National Commissioner for Information and Voter Education, Festus Okoye, said the Electoral Act and the 1999 Constitution do not recognize ‘placeholder’ candidates.

Okoye, however, said political parties may be able to substitute their candidates if such candidates write to INEC with a sworn affidavit informing the commission of their intention to withdraw from the race.

“As far as we are concerned, there’s no form submitted by the presidential candidate where they said ‘we’re submitting this person’s name as a place or space holder’.

“The issue of space or place holder is a unique Nigerian invention that has no place in our constitutional and legal framework. Political parties’ candidates have submitted names of associates to run with them, and that is the position of the law as at today and nothing has changed.

Meanwhile, in its timetable and schedule of activities for the 2023 general election, INEC fixed July 15, 2022 as the last day for withdrawal or replacement of withdrawn candidates contesting in the presidential and National Assembly elections.

Last day for withdrawal or replacement of candidates contesting in the governorship and state Houses of Assembly elections was fixed for August 12, 2022. 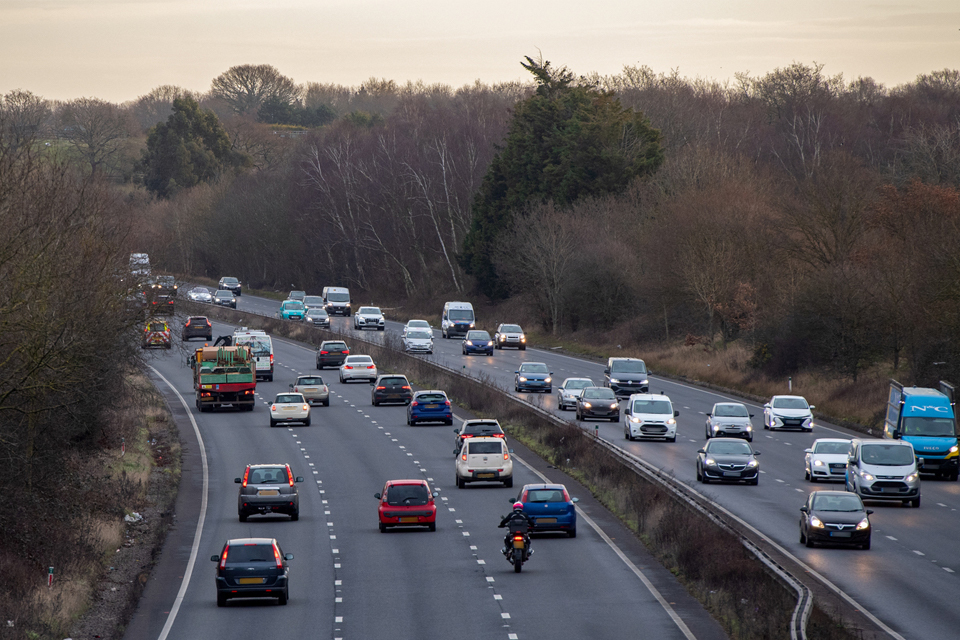