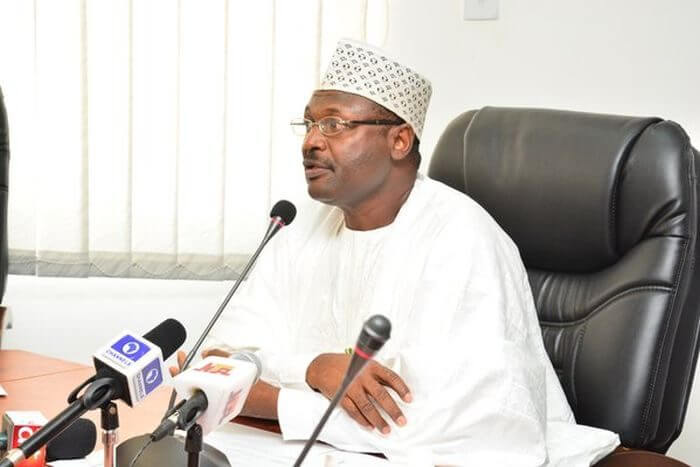 INEC National Commissioner in charge of Information and Voter Education Committee, Mr Festus Okoye disclosed this in a statement on Friday in Abuja.

“The elections will hold on Saturday 26th February 2022 immediately after the FCT Area Council elections. This will enable the Commission to clear most of the bye-elections, focus on the Ekiti and Osun Governorship elections and ongoing preparations for the 2023 General Election”.

“The Commission considered the issues that led to the vacancies and the rescheduling of some of the elections as well as the security situation in some of the States. The Commission decided to combine the Ekiti East 1 State Constituency election with the Governorship election in Ekiti, which will hold on 18th June 2022.

Okoye added that “political parties that present to the Commission the name of a candidate who does not meet the qualifications stipulated in the Constitution and the Electoral Act shall be guilty of an offence and on conviction shall be liable to a maximum fine of N500,000.00”.

He also disclosed that the Commission was finalizing all arrangements for the conduct of the Area Council election in the Federal Capital Territory FCT.

“Permanent Voters Cards (PVCs) for all new registrants as well as requests for transfers and replacement of damaged cards have been printed and are available in all the six Area Councils for collection. The Commission appeals to citizens who applied for fresh registration as well as transfers and replacement of the PVCs to do so immediately and avoid last minute rush for these cards, as has been the case in the past”, Okoye added. 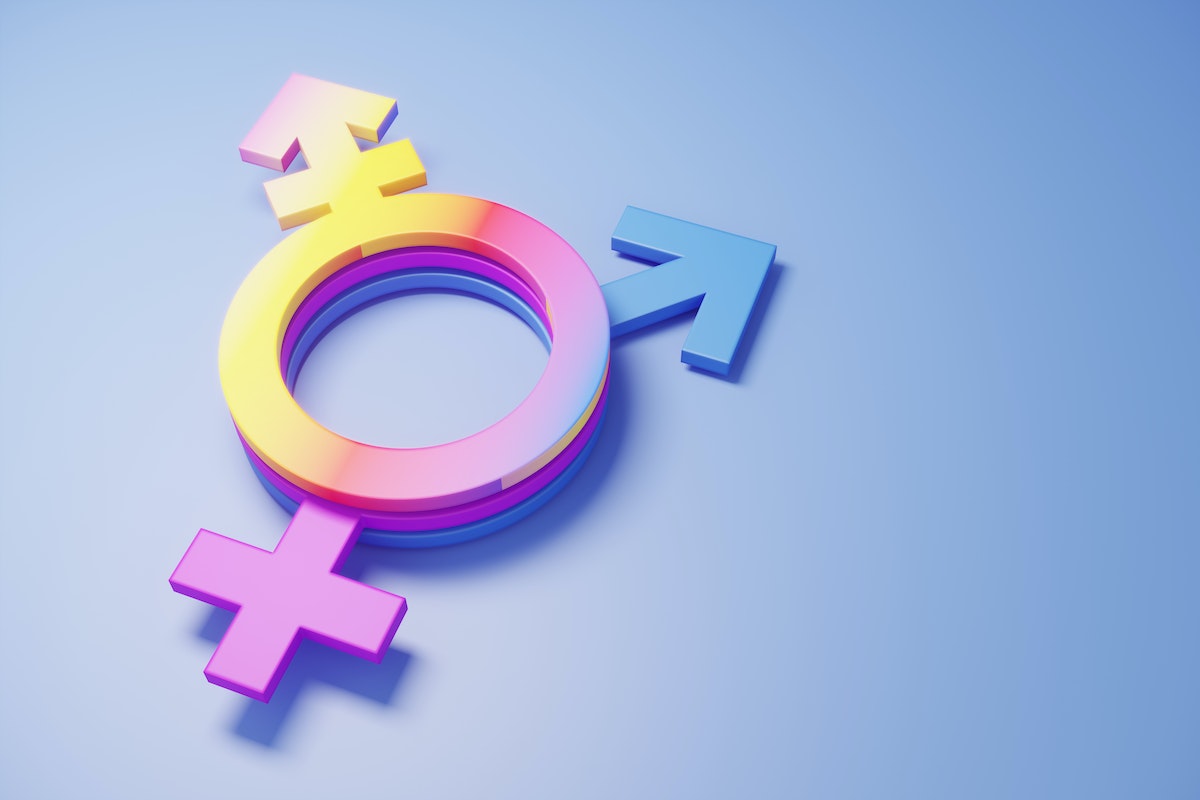