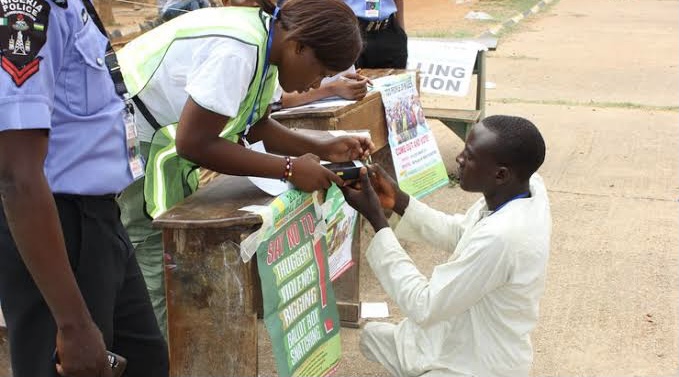 The INEC Resident Electoral Commissioner (REC) FCT, Yahaya Bello, gave the assurance on Friday,  in his remarks at a one day sensitisation meeting with PWDs toward an Inclusive Area Council Elections in FCT, organised by INEC.

Mr Yahaya, represented by the Deputy Director, ServiCom INEC FCT, Dennis Ogu, said that INEC having taken into consideration the electoral rights of every citizen, had continued to strive to remove barriers which prohibited full participation of PWDs as voters and candidates.

“The commission has therefore put in place several measures to ensure that persons with disabilities are included in the electoral process in the country.

“Therefore, in the forthcoming area council election, the commission will be providing Braille Ballot Guide and/or magnifying glasses for visually impaired persons.

“Special queues will also be maintained on the election day to give priority to the persons with disabilities to cast their ballots with dignity and privacy.

“Other measures will be explained to you by relevant departments in the course of this meeting,” Mr Bello said.

The REC said the sensitisation meeting was organised to ensure that every registered voter in FCT, including PWDs exercised their civic rights in the election without hindrance or inhibition. 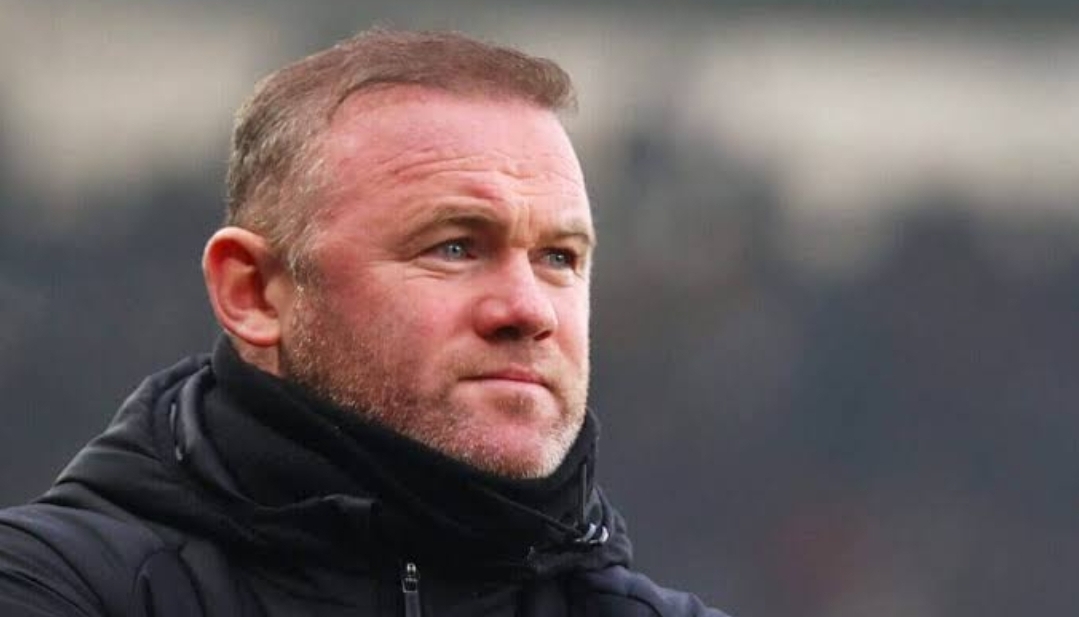