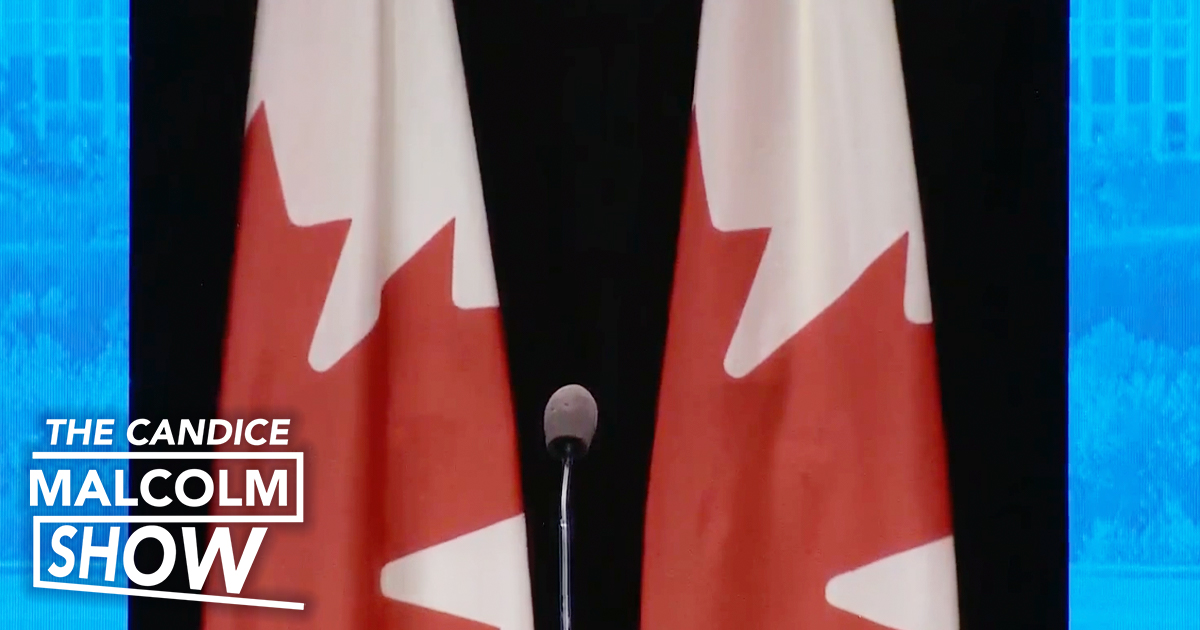 This week, Canadians tuned into the Conservative Party’s boring and uneventful leadership debate. We don’t blame you if you tuned out of the debate, but you may have missed the media scrum with candidates after the debate, in which independent media journalists ran circles around so-called reporters from the legacy media. While the legacy media pushed their favourite pet cause – climate change – independent media asked candidates thorough questions to help Canadians get a better understanding of the candidates.

Plus, Candice dissects a Canadian Press article about Bill C-69 getting stuck down by an Alberta court and shows you everything wrong with the legacy media’s fake news.

And of course, the CBC publishes more awful op-eds to push their far-left world view.