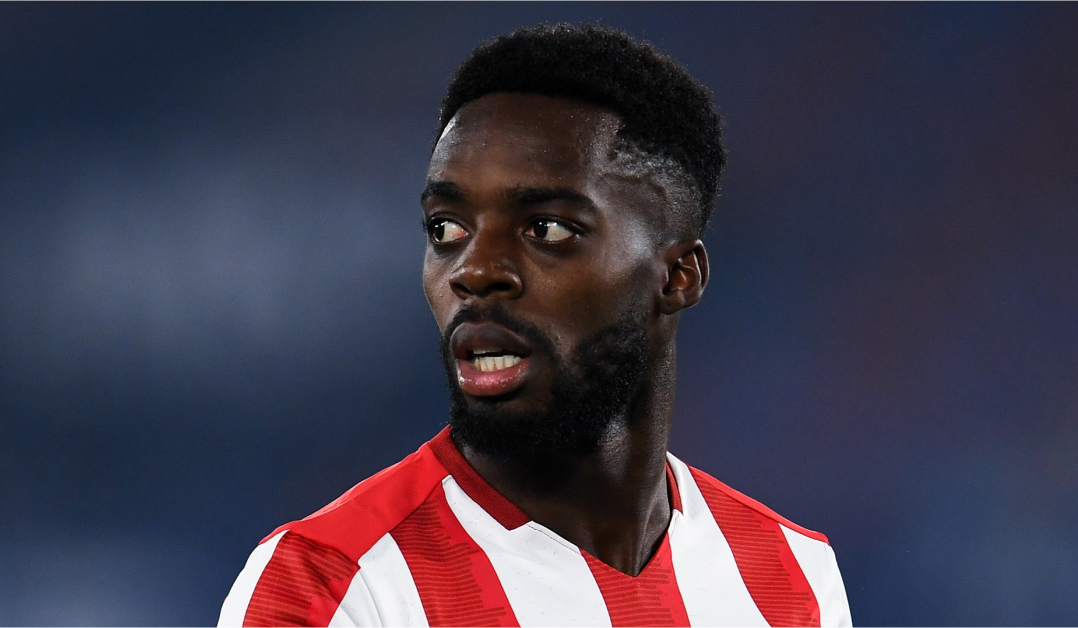 Borned to Ghanaian parents who emigrated to Spain, Williams played for Spain Under 21 team and made one appearance for Spanish national team.

Williams disclosed his decision to play for his home country Ghana on Tuesday in a video shared on his Twitter page.

“I want to return a small part of everything it has given to us because Ghana has played a significant part of becoming who I am as a person, as a son and as a brother.

“Today a new challenge begins. From now on, I will defend Ghana’s t-shirt with all my will whilst I give my best. I’m one of the Black Stars,” Williams said.

Williams, 28, has made over 300 first ten appearances for Athletic Bilbao, winning the 2020-21 Supercopa de España.

Williams’ decision to switch international allegiance comes as Ghana prepares for the 2022 World Cup. He stands a chance to feature for Ghana in the World Cup in Qatar.