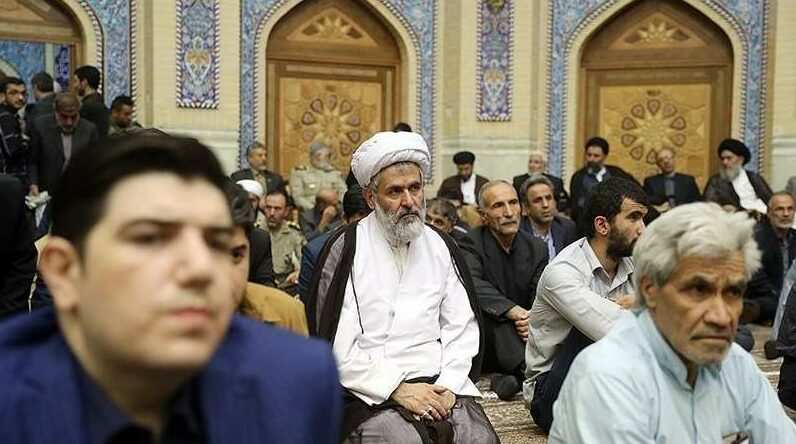 Hossein Taeb, a hard-line cleric, was the intelligence chief of Iran’s powerful Islamic Revolutionary Guards Corps (IRGC), the elite branch of the armed forces, for over a decade. But in a surprise move, the IRGC announced on June 23 that it had removed Taeb from his prominent post.

The major shake-up in the IRGC’s intelligence apparatus comes after a series of recent incidents inside Iran, including sabotage and cyberattacks, assassinations, and the mysterious killings of IRGC members as well as scientists and engineers.

Tehran has blamed some of the incidents on Israel, its regional foe.

The IRGC said Taeb would be replaced by General Mohammad Kazemi, who was previously in charge of the IRGC’s Intelligence Protection Unit, which focuses on surveillance within the force.

The IRGC did not say why Taeb, who had held the post since 2009, was removed. It added that Taeb had been appointed as an adviser to IRGC chief Major General Hossein Salami, suggesting he was demoted.

Analysts say Taeb’s removal appears to be linked to an internal power struggle within the IRGC, as well as mounting concerns over the possible penetration of Iran’s security apparatus by Israel, which has intensified its shadow war against the Islamic republic in recent months.

Raz Zimmt, a research associate at Tel Aviv University, says Iran’s failure to thwart a series of suspected Israeli attacks, including on its nuclear and military facilities and personnel, likely led to Taeb’s dismissal.

“Israel’s successes not only in the nuclear field but in other areas required the Iranian leadership to reevaluate its intelligence and security systems, and make some personnel changes, including Taeb,” Zimmt told RFE/RL.

Concerns have been raised over the possible infiltration of Iran’s security apparatus following the November 2020 assassination of the country’s top nuclear scientist, Mohsen Fakhrizadeh, near Tehran. Last month, Hassan Sayad Khodaei, a colonel in the IRGC’s overseas arm, the Quds Force, was killed by gunmen outside his home in the capital.

Tehran has blamed both killings on Israel, which is also believed to have been behind the assassinations of at least five Iranian nuclear scientists in the past decade.

‘Infighting Within The IRGC’

Analysts say Taeb’s removal could also be a sign of growing divisions in the IRGC and among the country’s hard-line political faction.

“It cannot be ruled out that Taeb’s political rivals in the supreme leader’s office, the IRGC, Intelligence Ministry, and parliament have sought to take advantage of recent security failures in Iran to bring about his removal from office,” Zimmt added.

Berlin-based analyst Ehsan Mehrabi says reshuffles in Iran’s security and intelligence apparatus are usually driven by internal calculations rather than outside factors.

“There have been several incidents suggesting that there is infighting within the IRGC, including the leak of an audio recording of IRGC commanders or the recent arrest of the managers of [pro-establishment] Telegram channels,” Mehrabi told RFE/RL. “All of this demonstrates behind-the-scenes divisions and the replacement of Taeb could be another [sign] of it.”

In recent months, the Islamic republic has been rocked by several embarrassing leaks, including an audio recording obtained by RFE/RL’s Radio Farda in which officials can be heard discussing corruption investigations within the IRGC.

In the audio recording leaked in February, one of the officials suggests that Taeb had lobbied in favor of then-Mayor Mohammad Baqer Qalibaf, who faced accusations of corruption.

Qalibaf, who is currently the speaker of parliament, was the target of another damaging leak in April when images of his family’s reported shopping spree in Turkey were posted on social media, triggering widespread outrage at a time when many Iranians are struggling to make ends meet.

On June 15, the IRGC announced the arrests of the administrators of three hard-line Telegram channels believed to have links to the clerical establishment.

The three unnamed individuals were charged with publishing “classified documents” and “disturbing the public opinion.” The IRGC accused them of creating “discord” among officials by publishing “selective and false news.”

Taeb, who is blacklisted by the United States and European Union for his alleged role in state repression, worked in the office of Supreme Leader Ayatollah Ali Khamenei before he was appointed as the IRGC’s intelligence chief.

Mehrabi says Taeb is believed to be close to Mojtaba Khamenei, the influential son of the supreme leader who has been mentioned as a possible successor to his elderly father.

“This is why [Taeb’s] removal is so significant,” Mehrabi said.

Other hard-liners welcomed Kazemi’s appointment and praised him for “living a simple life” as well as what they described as his “sincerity” and “decisiveness.”

Kazemi, known as Haj Kazem, has kept a low-profile. Few of his photos have been made public. The IRGC said Kazemi had “extensive experience” in security and intelligence affairs.

The IRGC’s intelligence branch, in its current form, was created in 2009 soon after the disputed presidential election that year triggered mass protests and a brutal state crackdown.

The feared branch has been allegedly involved in the arrests of scores of activists, conservationists, and alleged spies as well as foreigners and dual nationals. It has been accused of arresting individuals on trumped-up charges and extracting confessions under duress.

The IRGC’s intelligence branch has expanded its activities in recent years amid reports of its growing rivalry with the Intelligence Ministry. 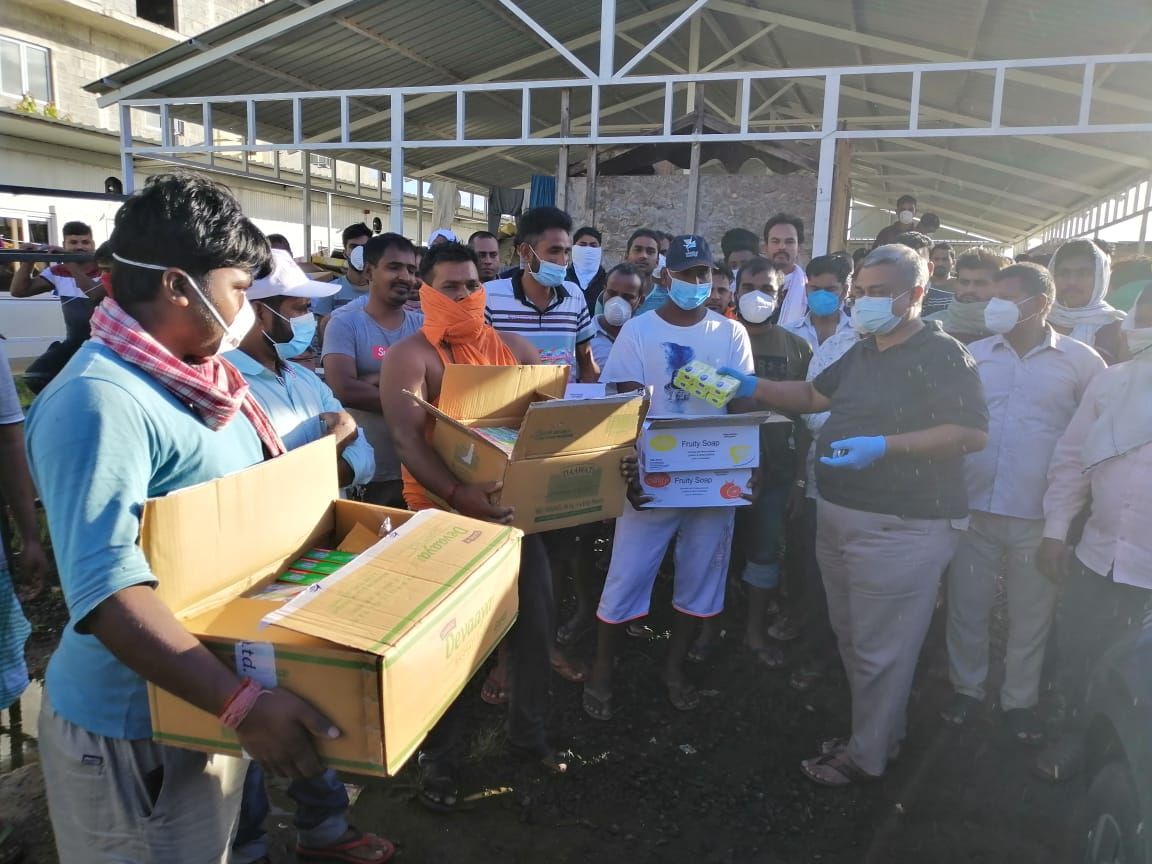 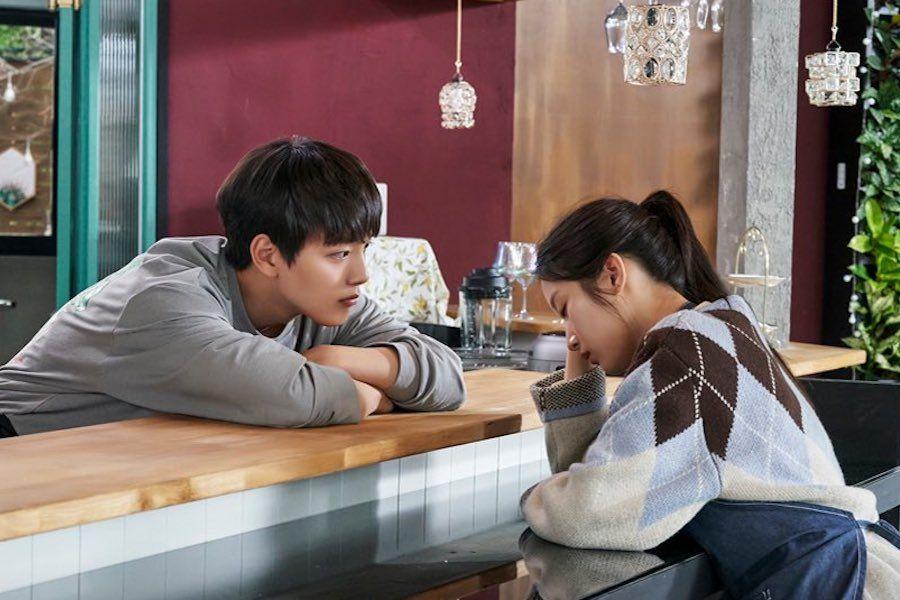