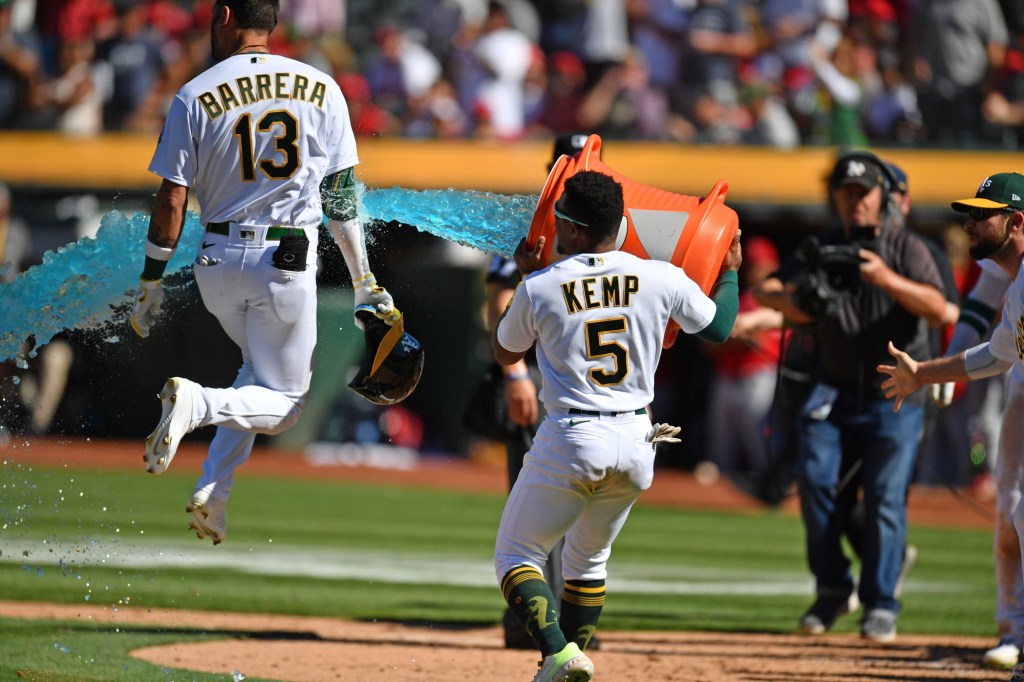 From the moment the season began, there was a palpable buzz around a young A’s outfielder who was given the opportunity to prove he belonged at the major league level.

It’s far too soon to call Cristian Pache a bust, but with the production Luis Barrera has given the club of late, it’s easy to see why the A’s are thrilled about a player who is finally taking a chance and running with it.

In the two weeks since Barrera’s contract was selected from Triple-A Las Vegas, the 26-year-old is batting .333 with an .883 OPS and has produced the biggest hit of the A’s season, a three-run, walk-off home run on May 14 against the Angels.

Pache began the season as Oakland’s everyday center fielder, but it has taken Barrera just 47 at-bats to rack up as many hits (14) as Pache has over his last 100.

It’s not necessarily fair to pit the two against each other as there’s plenty of room in the A’s outfield for both players, but given Pache’s early-season struggles, there’s no doubt Barrera’s emergence has been critical for an Oakland lineup that’s one of the worst in franchise history.

In each of the A’s last three wins, Barrera has gone 2-for-4 and produced at least one extra-base hit. His five multi-hit games since May 14 are impressive by any big league standard, but particularly when compared to Pache, who hasn’t had a multi-hit game since April 14.

Pache was disappointed to be traded from the Braves to the A’s in a blockbuster deal that sent Matt Olson back to his hometown of Atlanta, but the 23-year-old arrived at spring training brimming with confidence. With tremendous range, a strong arm and impressive speed, the only question surrounding Pache’s game was whether he could hit for contact.

So far, the answer is no. But if Barrera’s career path offers any lessons, it’s that player development is far from linear.

Before Barrera enjoyed the best two-week stretch of his life on a baseball field, the prospect who signed with Oakland as a teenager out of the Dominican Republic in 2012 was essentially forgotten. The left-handed hitting outfielder spent six seasons in the A’s farm system without reaching Triple-A, and didn’t play at all in 2020 as the COVID-19 pandemic canceled the minor league season.

Twenty-nine other teams had a chance to claim Barrera on waivers, but all passed. And when the A’s decided they’d seen enough from struggling veteran and former first-round pick Billy McKinney, Barrera got one more chance.

An early-May promotion to the majors came with no guarantees for Barrera, but for the A’s, they’ve guaranteed themselves a better chance to win when he’s… 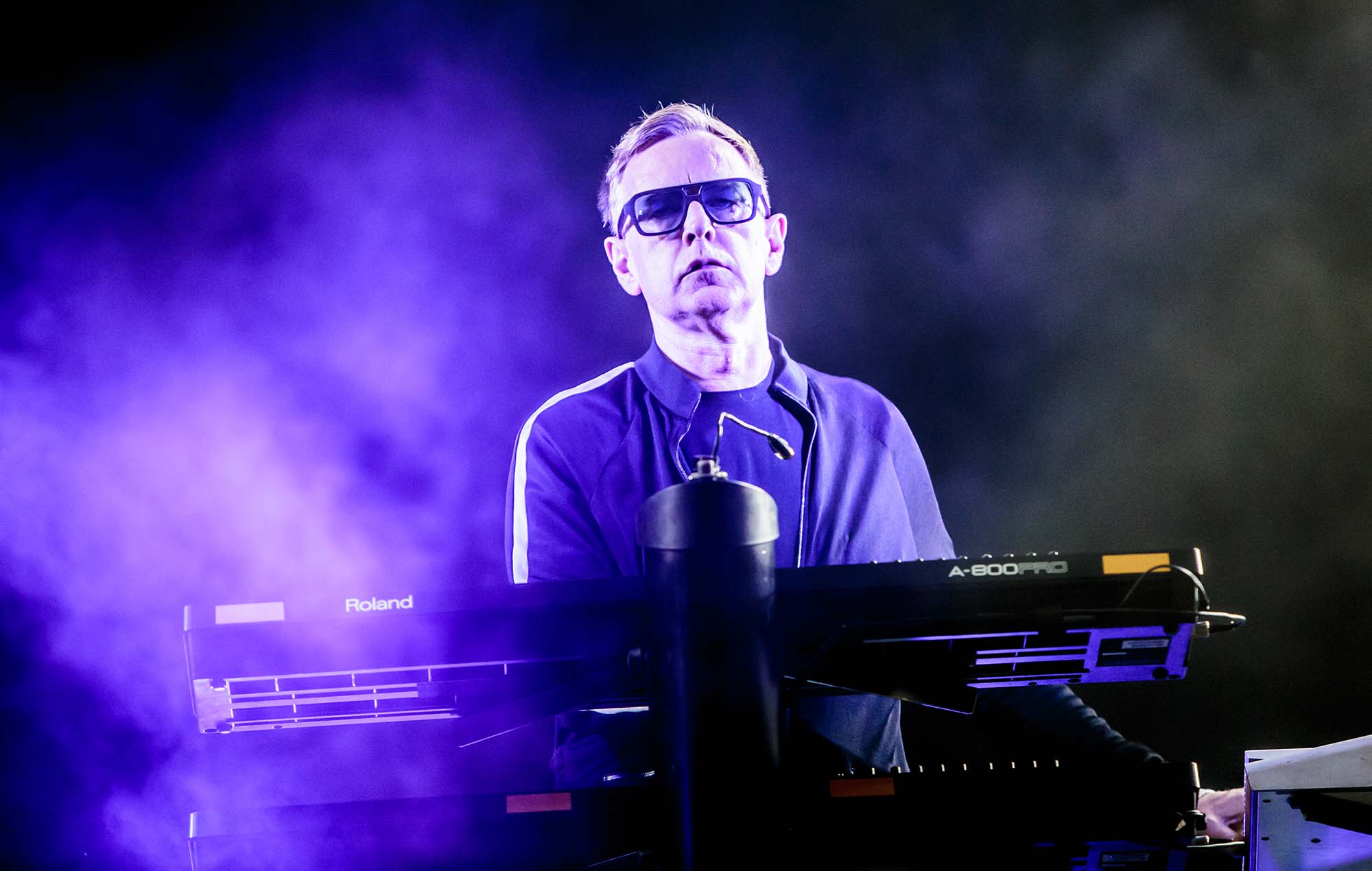