Facing Van de Zandschulp a day after top seed and reigning champion Novak Djokovic beat another Dutchman in Tim van Rijthoven, Nadal had two break point chances in his opponent’s first service game but could not make them count. With the Dutchman serving to stay in the opening set at 4-5, Nadal forced an error from the 26-year-old’s backhand with a vicious angled forehand for the crucial break.

After saving the first break point on his serve in the opening game of the second set, Nadal breached Van de Zandschulp’s delivery in the next to take the lead early with two consecutive errors from the Dutchman. A double fault in the eighth game from Van de Zandschulp gifted Nadal a double break and with it the second set.

A wild forehand saw Nadal suffer his first break at the start of the third. But the joy for the Dutchman and the crowd’s hopes of an extended contest were short-lived as the left-hander immediately broke back. An incredible backhand pass on the stretch brought up a break of serve for Nadal in the sixth game and the delighted Spaniard celebrated with a number of fist pumps.

Serving for the match at 5-3 the 36-year-old was broken again as Van de Zandschulp forced a tiebreak. But Nadal found the edge, earning a crucial mini break by winning a 30-shot rally — the longest in the match — that got the crowd on their feet. 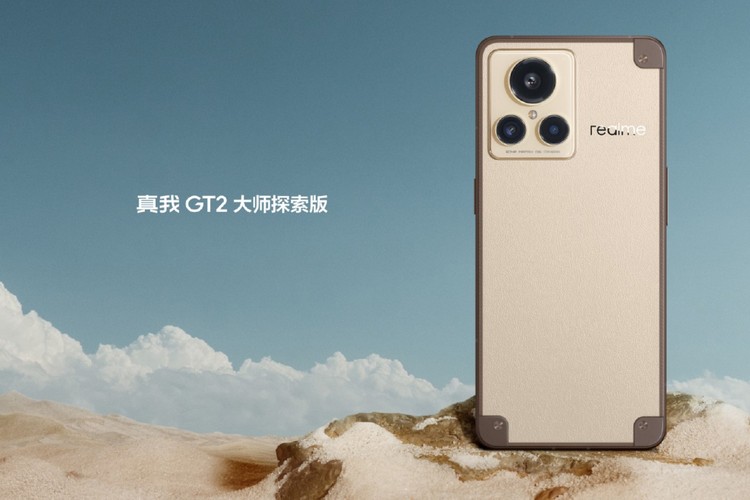