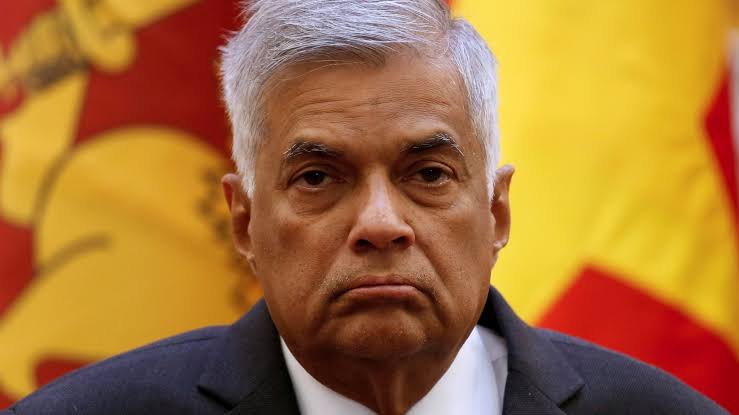 Sri Lankan Prime Minister Ranil Wickremesinghe said a staff-level agreement with the International Monetary Fund (IMF) and a program for a bailout package would be finalised by the end of July.

Mr Wickremesinghe told the parliament on Wednesday that the first in-person talks with the IMF commenced on Monday and would go on for 10 days.

He said the only safe option for Sri Lanka was to hold discussions with IMF.

“In fact, this is our only option. We must take this path.”

He said initial discussions with the IMF on public finance, debt sustainability, stability of the banking sector and the social security net had been concluded.

Mr Wickremesinghe said the framework for Sri Lanka’s debt restructuring was to be finalised by the end of July following discussions with the financial and legal advisory firms.

Sri Lanka is facing a severe economic crisis, and its government suspended all the external debt repayments in April. 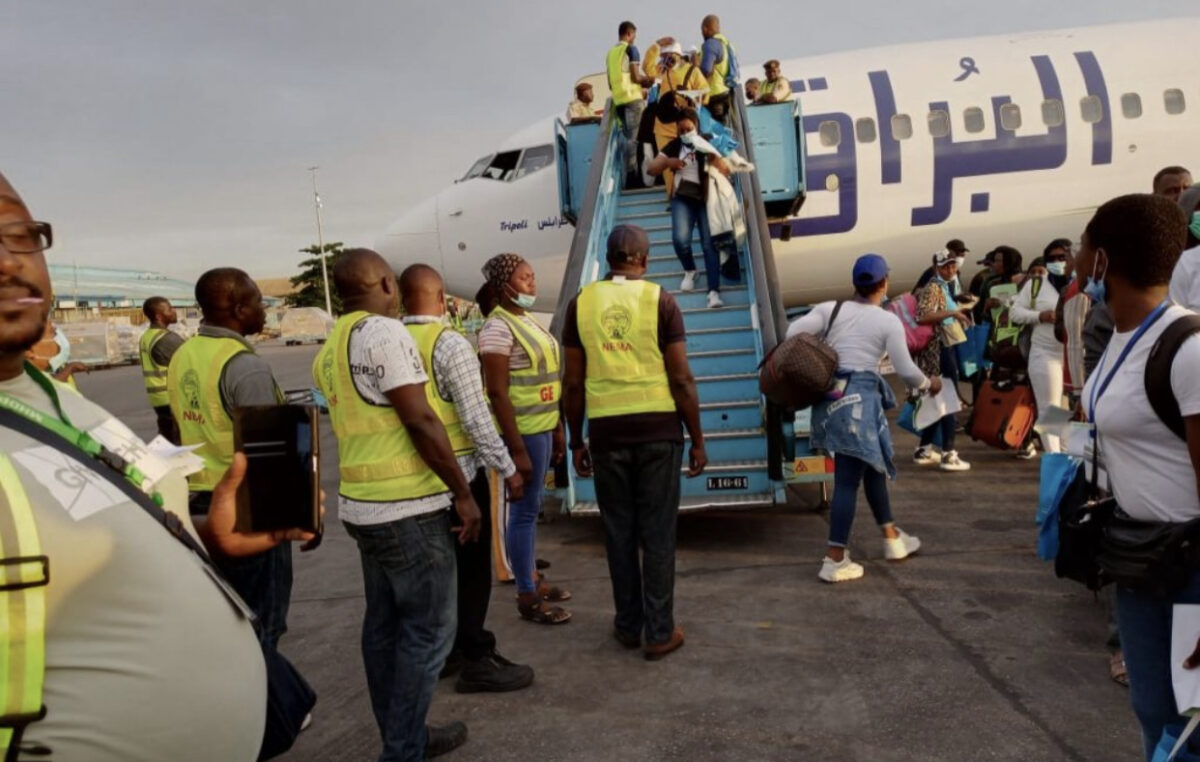 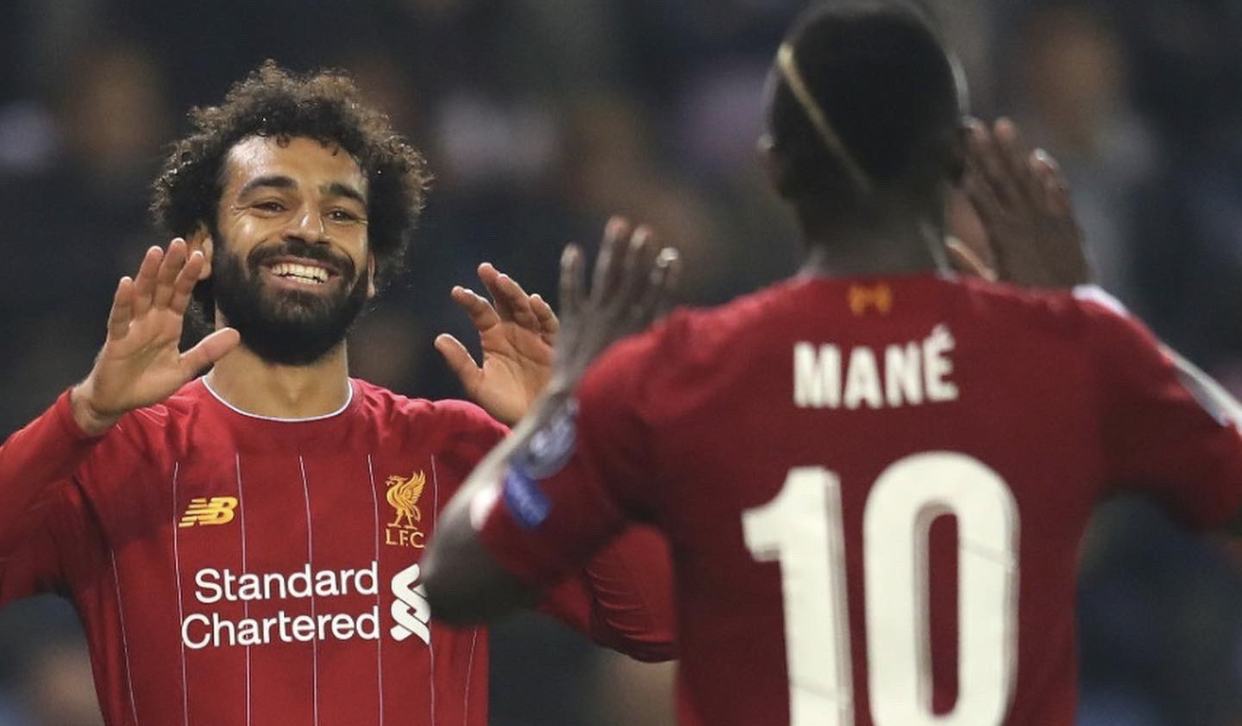