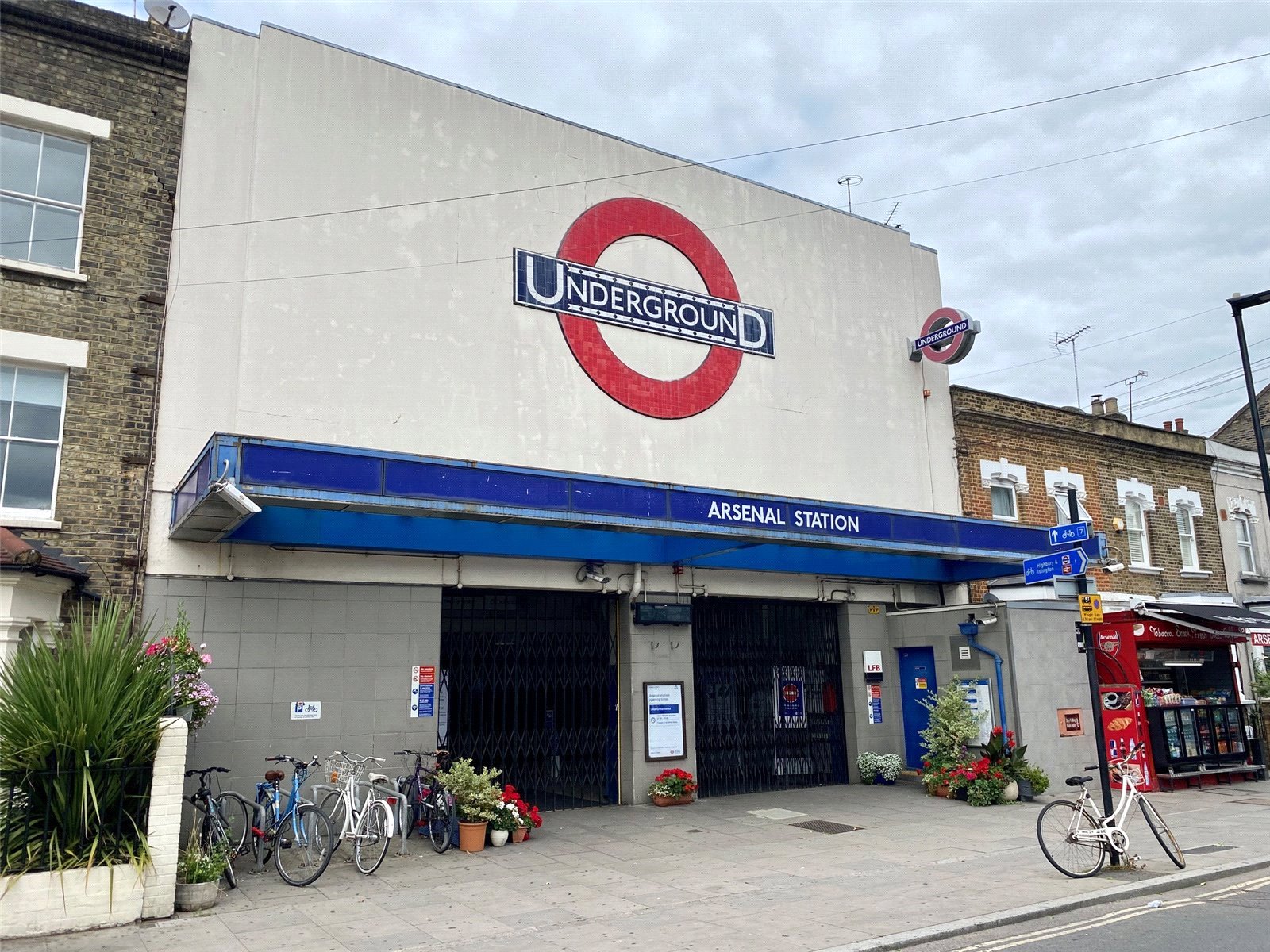 Arsenal have supposedly designed a pre-match kit in collaboration with Transport For London, and while I’m not sold on it straight away, I think it will grow on me.

We are no strangers to donning blue despite our primary kit colour being the famous red, but the below shows a clear likening to the tube seats which can be found on the underground.

Leaked Adidas Arsenal x Transport for London pre-match jersey, inspired by the infamous London tube seat pattern, in a first of its kind to celebrate the 90-year anniversary of the Arsenal tube station, expected to launch in summer 2022. [@ArsenalShirt] #afc pic.twitter.com/J3NBOt7cAc

At first, I admittedly was disappointed with it, but the colours aren’t actually that bad, although I can’t say I’ve ever sat down on the train and thought to myself ‘I’d wear that design’ whilst looking at the seats…

What do we think guys? Does this need a major rethink or do you think you could come round to it? 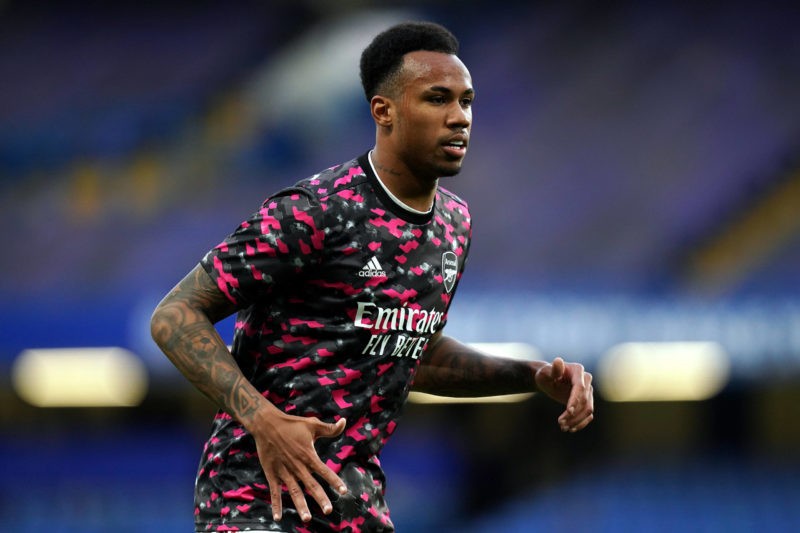 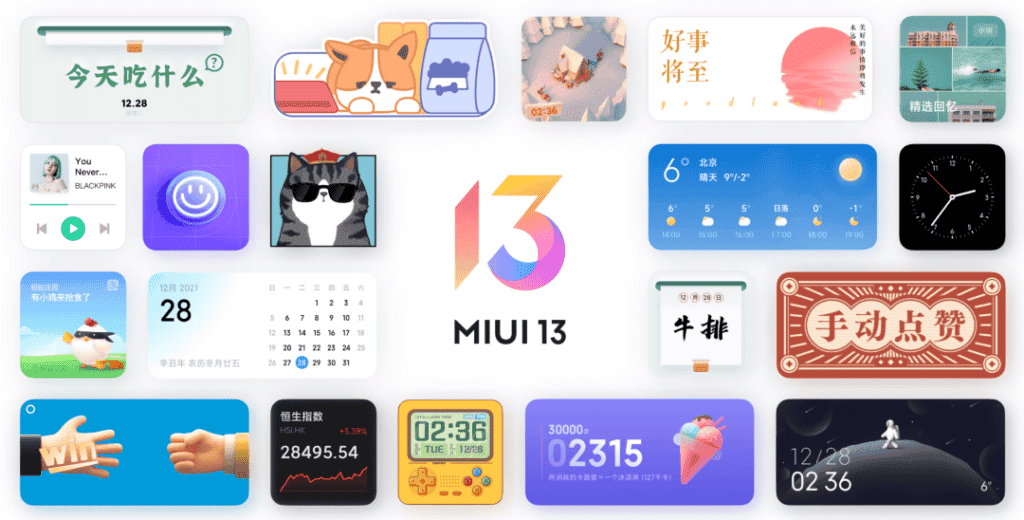