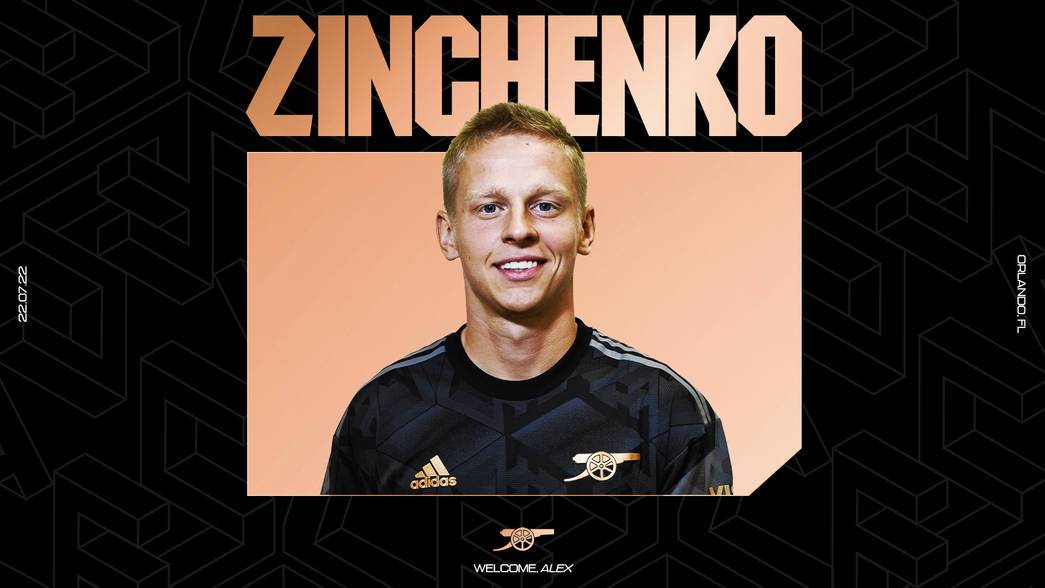 Arsenal have signed Oleksandr Zinchenko on an four-year-deal, taking another Manchester City first team player to the Emirates.

His arrival makes sense given the variety of positions he can play, as well as the injury tendencies of Kieran Tierney, although he has certainly had his own problems (more below).

Speaking to the official Arsenal site, Mikel Arteta said, “We’re so happy Alex has joined us. He’s a player that I personally know really well and continued to follow him after my time at Manchester City. Alex is a high quality player who will give us options and versatility.

“It’s not only about the positions he can play but as well, the versatility he will give us in attack and defence. Alex is a person with great human qualities and character, and I’m delighted that everyone has made this huge effort to bring Alex to the club.”

Edu added, ““I’m very pleased to see how we’re working as a team here in the club. We put a plan together early and Oleksandr Zinchenko was a main focus on our list.

“We’re pleased to have Alex with us now because he has the attributes which I’m sure are going to put our squad at a different level.”

On Instagram on Friday, Zinchenko posted a farewell video for City fans:

In his first interview with Arsenal, Zinchenko said, “I would like to say boyhood dream come true because I was a massive fan as a kid. Since Thierry Henry and young Cesc Fabregas was playing here, I was enjoying watching Arsenal and obviously that’s why I started to love this club.

“So I’m so excited and I cannot wait to play for this amazing club.”

💬 “First of all I would like to say, this is a boyhood dream come true.”

📺 Watch our first interview with our new signing now! 👇

Zinchenko also highlighted Mikel Arteta’s importance in his decision to come to Arsenal.

“I would say it’s [Arteta being manager] the most important role in my decision because I’ve known Mister for a while, I used to work with him at Manchester City. Since the first day at City I knew that he’s going to be a very good manager.

“The way he can see football, especially I was watching the last season of Arsenal’s games and I was really enjoying it. You can see in the style, the picture of the game, so I would love to see it (while) playing and being involved.

“The way we were working together, I was so impressed because I remember how many times we were working hard in the training sessions and then straight after with individual stuff and I took a lot from the manager and I hope I can take even more.”

Then asked about his relationship with Gabriel Jesus, Zinchenko admitted the pair are close.

“Oh, to be honest we are close to each other and I love him so much,” he said.

“He’s my big friend and I would like to say he was also involved in the discussions and all these things, so he’s told me a lot of good things about this amazing club and about this atmosphere, and the guys and everyone here, so I’m really impressed and so excited.

The 25-year-old, who still had another two years left on his City contract, played 28 times last season, assisting five.

Zinchenko signed for City from Ufa in 2016 for £1.8m before spending a season on loan with PSV Eindhoven. He has made a total of 127 appearances for City in that time, scoring two and assisting 12.

117 of those appearances were as a left-back, while three came on the left of midfield, three in central midfield and one as a defensive midfielder.

On the injury front, at Manchester City, Zinchenko missed 69 games through a variety of injuries that have included numerous knocks, knee surgery, calf and thigh strains, muscle fatigue, a nose injury, and hip problems that he can chat to Tierney about.

Manchester Evening News writer, Simon Bajkowski, reports that City were not looking to sell Zinchenko this summer who has previously rejected other offers to leave before Mikel Arteta came calling. 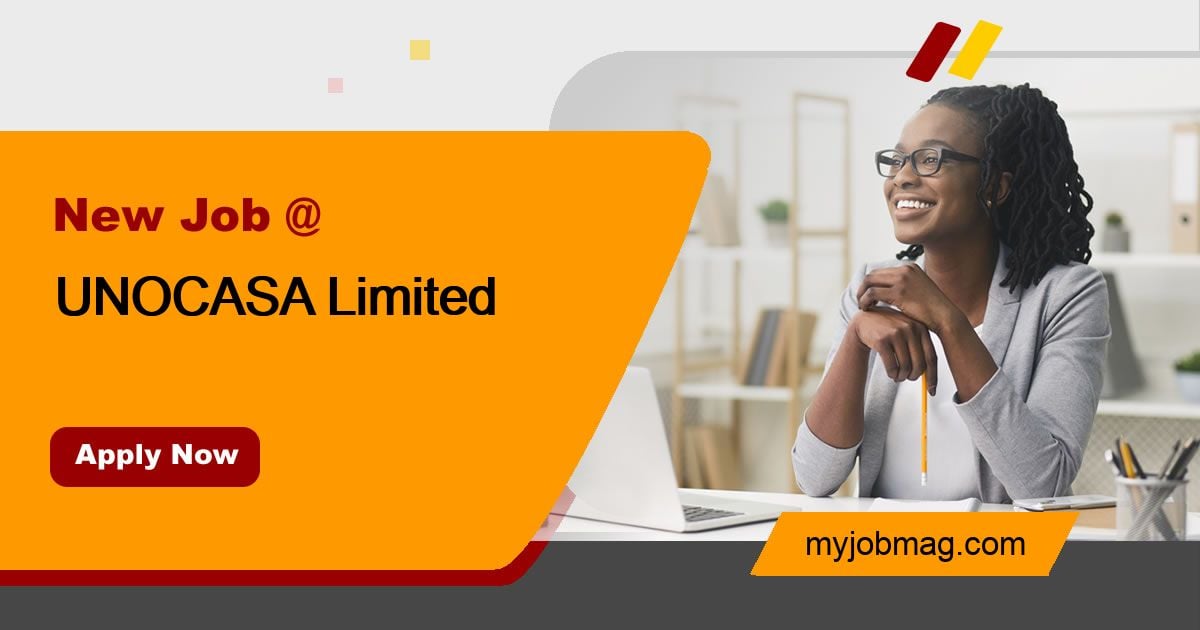 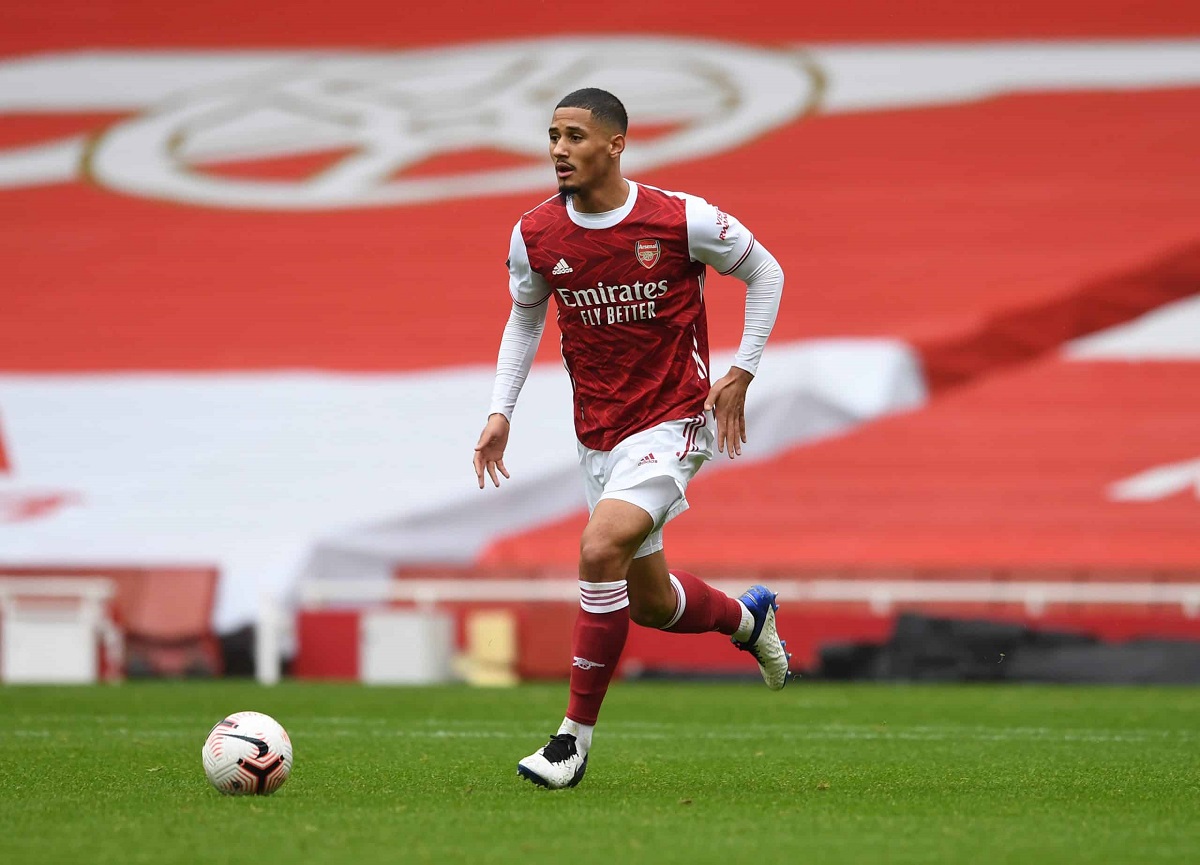