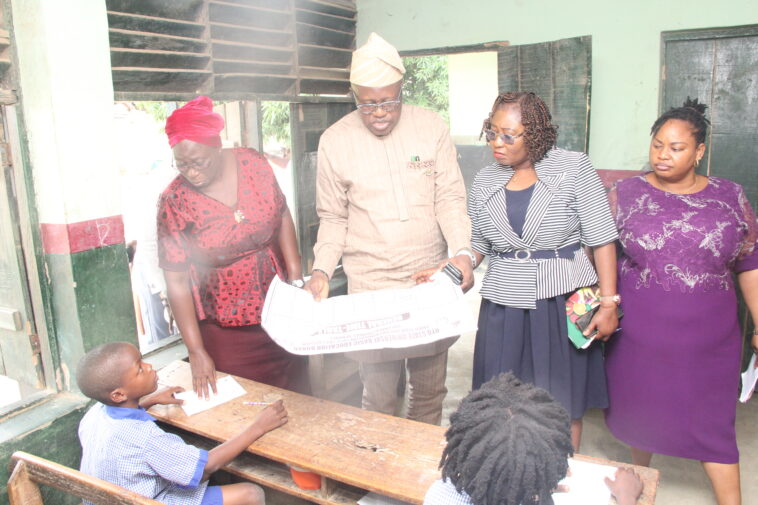 Dr. Nureni Adeniran said five Head-teachers of Methodist Basic School, (School 1-5), Gan-gansi were found culpable in the alleged illegal collection of fees, spearheaded by the School-Based Management Committee of the school, who chased the pupils home.

Adeniran, who said the present administration has abolished collection of any development Levy in all schools across the state, frowned at the School authority’s role in compelling parents to contribute the said fee.

“No doubt SBMCs, PTAs can contribute to the development of their local schools. But, it must not in any way affect the education of pupils”, he added.

“No child should be discriminated against, in the State Education sector”, Adeniran insisted. 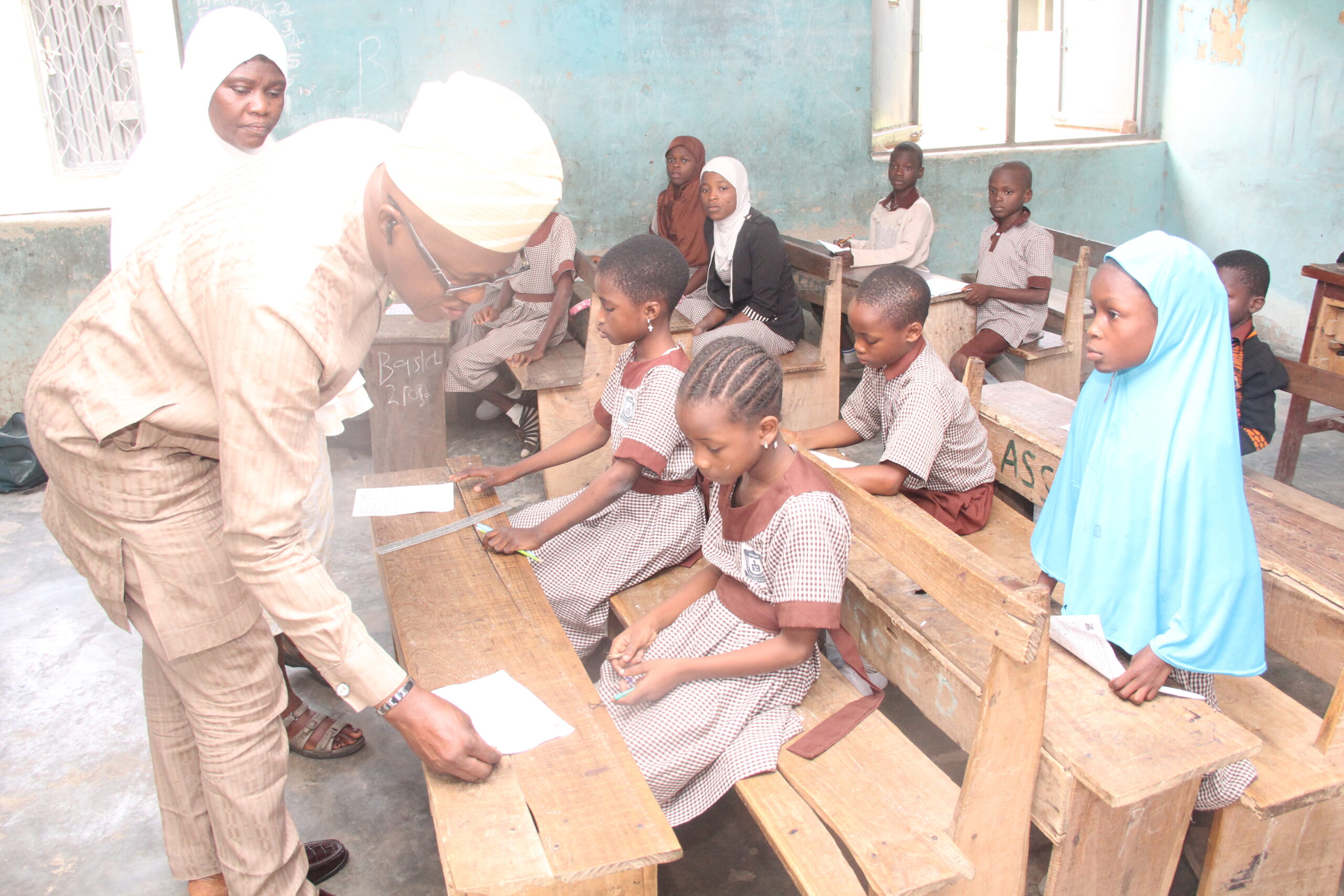 According to him, some parents had reported to the Board that Headteachers of the school denied their children access to Examination hall for failure to pay N100 development levy charged by the School’s management and SBMC, through a popular radio station in Ibadan.

Adeniran said the present administration, under Governor Seyi Makinde’s leadership would not fold its arms and allow saboteurs to ridicule its efforts in mandating free education.

He added that the ongoing education reforms of the present administration in the State, has yielded huge results that must not be sabotaged.

Dr. Adeniran therefore directed that the affected Head-teachers should be given queries to serve as a deterrent to others who may be collecting such illegal fees.

“For denying Governor Seyi Makinde’s Pupils access to write exams, queries have been issued to Head-teachers of Methodist Basic School, 1-5”, he said.

The SUBEB boss also directed that all learners should be allowed to sit for exams without any form of hindrance.

He urged Teachers in all public schools to adhere strictly to the State Government’s policies and directives on Education.

He said the monitoring exercise continues in the course of the week, which will also be extended to other zones of the State, including Ogbomoso, Oyo, Oke-Ogun and Ibarapa. 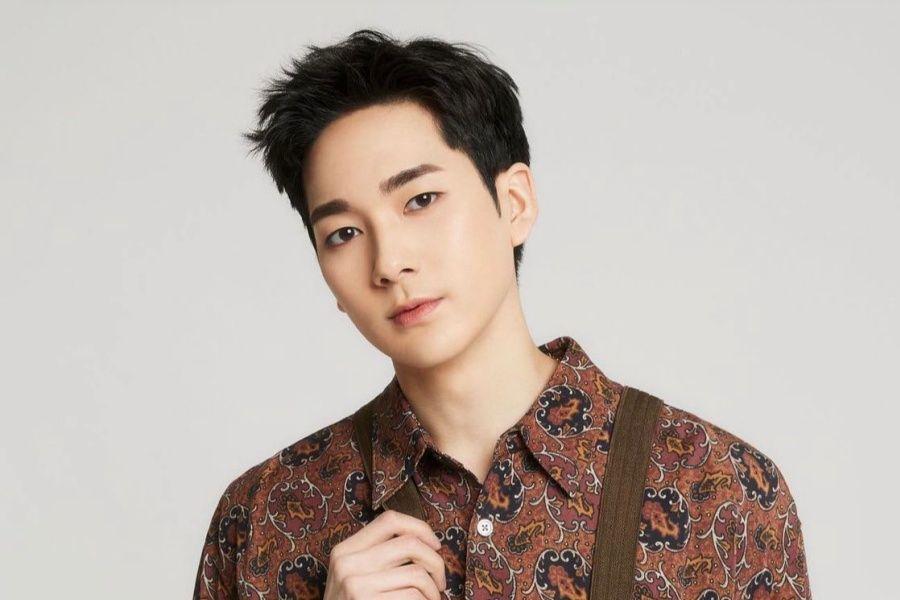 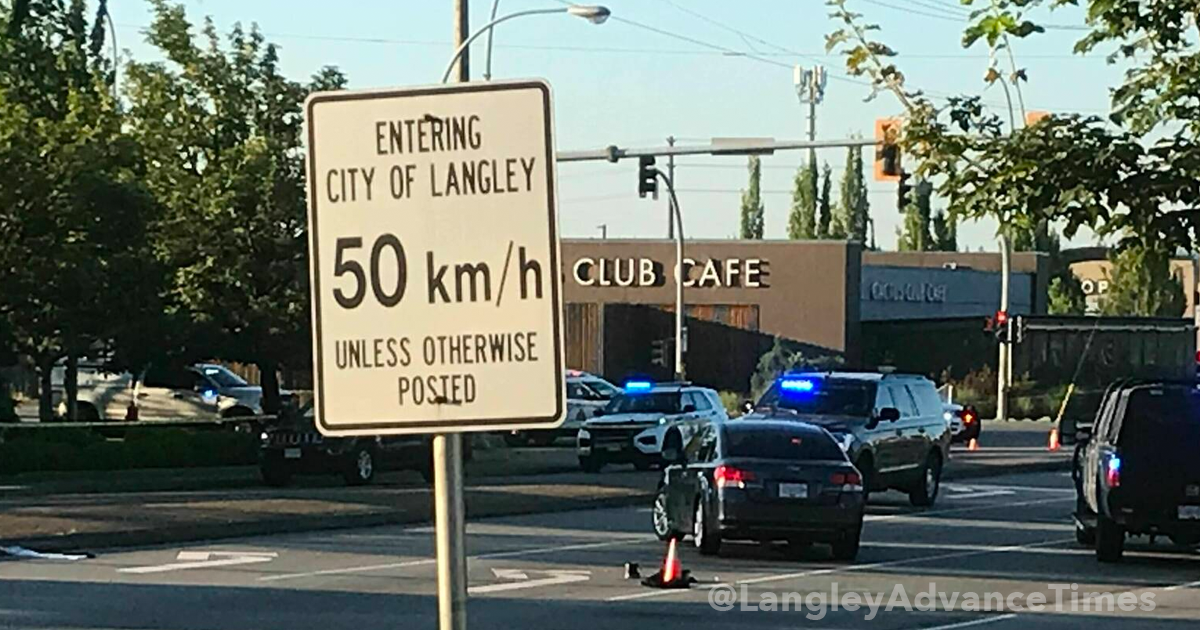