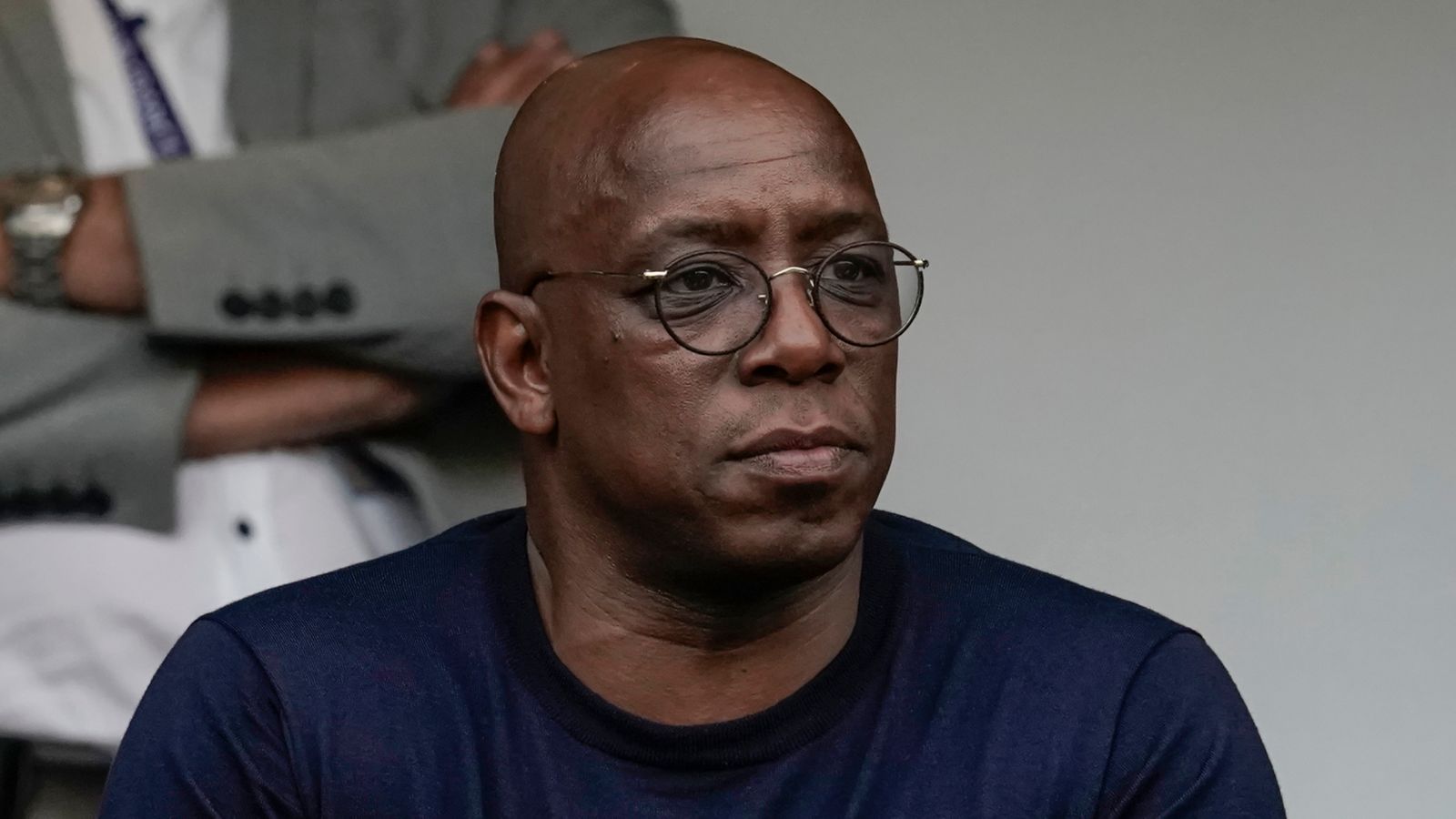 Ian Wright admits Arsenal has slightly overachieved in this campaign as he reacts to their loss to Newcastle United last night.

The Gunners have been on the cusp of nailing down a Champions League spot.

Before their last two matches, they had a four-point advantage over Tottenham and they needed to win one or two more games to confirm their qualification for the UCL.

But they have lost to Spurs and Newcastle in their last two matches and Antonio Conte’s men now have the advantage.

Considering that the Lilywhites and Manchester United have a stronger squad, Mikel Arteta has done a great job in getting the Gunners this close to qualification and Wright admits it.

He said, as quoted by The Sun: “If we are going to be totally honest, we overachieved getting in there.

“There are teams that should be doing a lot better than us with the squads they have got.

“Tottenham have shown, even during an indifferent season, they have got themselves probably that fourth place.

“This is a young squad. Mikel Arteta has done brilliantly with them.”

We truly have overachieved in this campaign considering the quality of our squad when compared to other top four challengers.

This has been a great campaign relatively, and it shows that Arteta will secure that top-four spot if we back him with the right players. 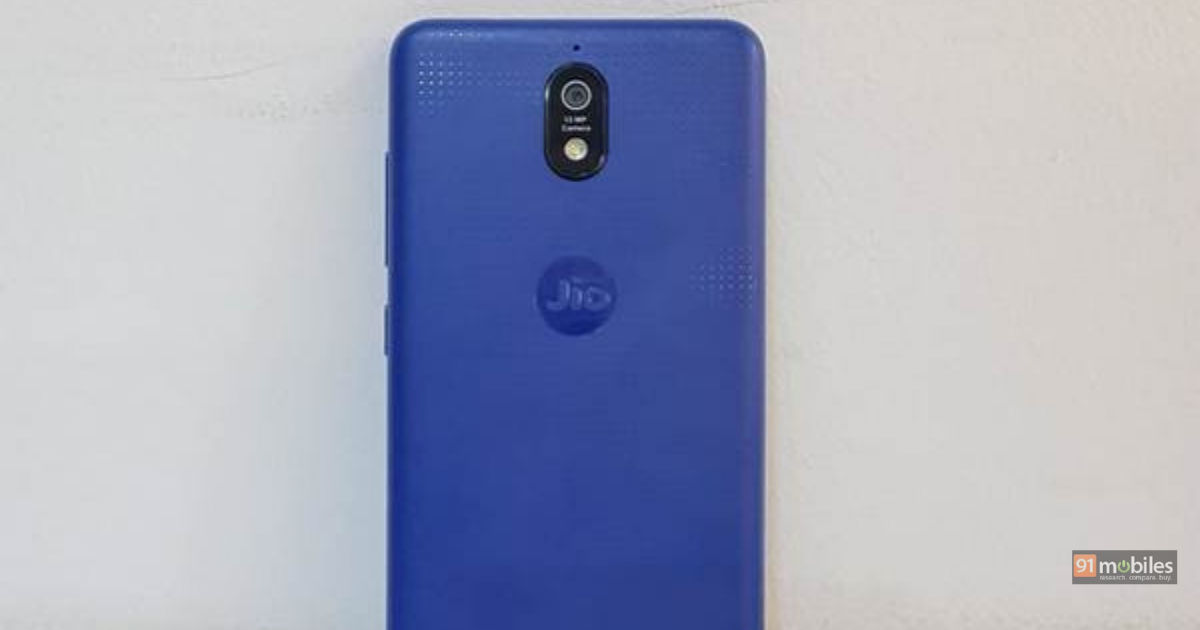