The Wolves winger is one of the most attractive players in the Premier League and it is hard to stop him when he is on the move.

He has spent the last few seasons at Molineux, but it is only a matter of time before he leaves them.

Spurs want to sign him as Antonio Conte looks for a wing-back to play his favourite system.

However, they could face competition from Arsenal soon after Keown urged the Gunners to add him to Mikel Arteta’s squad.

“I feel Traore is awesome at times and just for once, we have the satisfaction of seeing it.

“It’s a lovely finish from him. I’d sign him if I was a manager. Arsenal – get in and buy him.”

Traore is one of those players that are exciting to watch and can torment defences.

However, he has little to show in terms of stats because he rarely scores or provides an assist for a teammate.

Arsenal needs players who can do both to help with our push for a top-four finish. 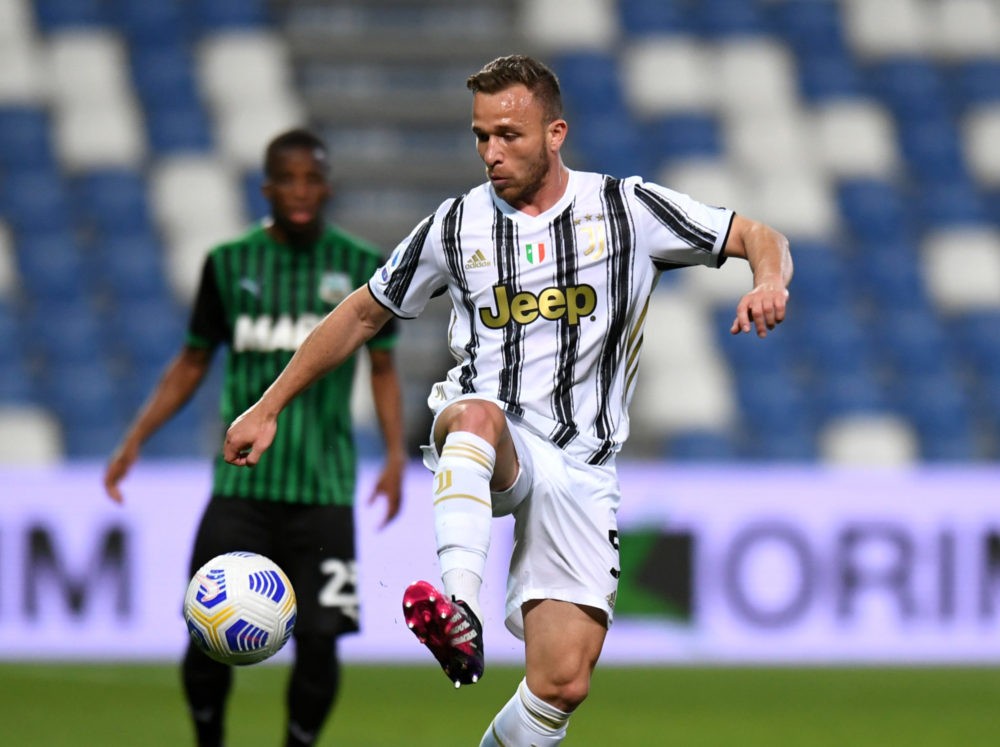 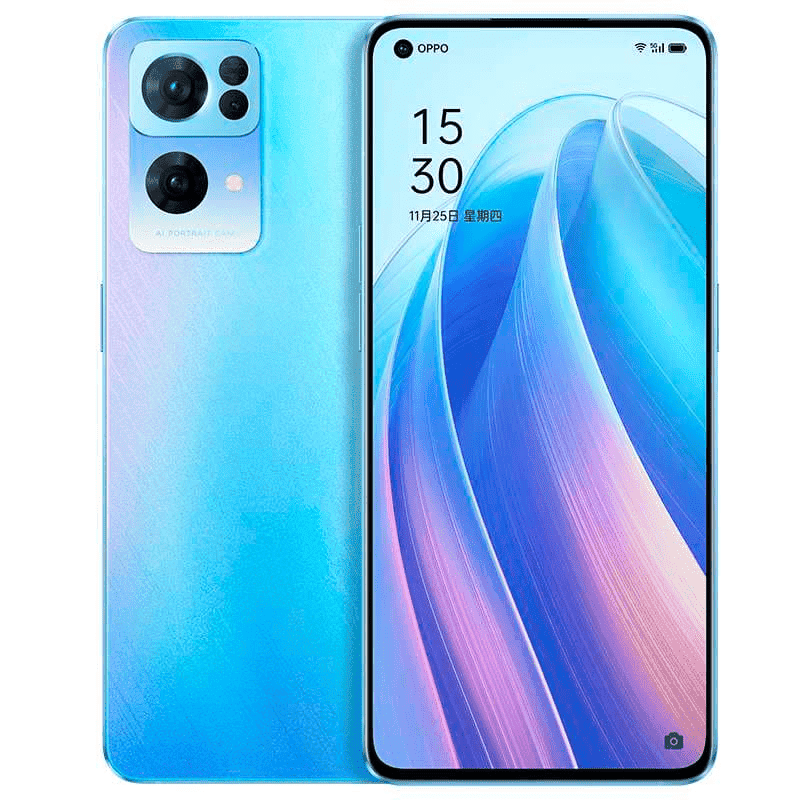