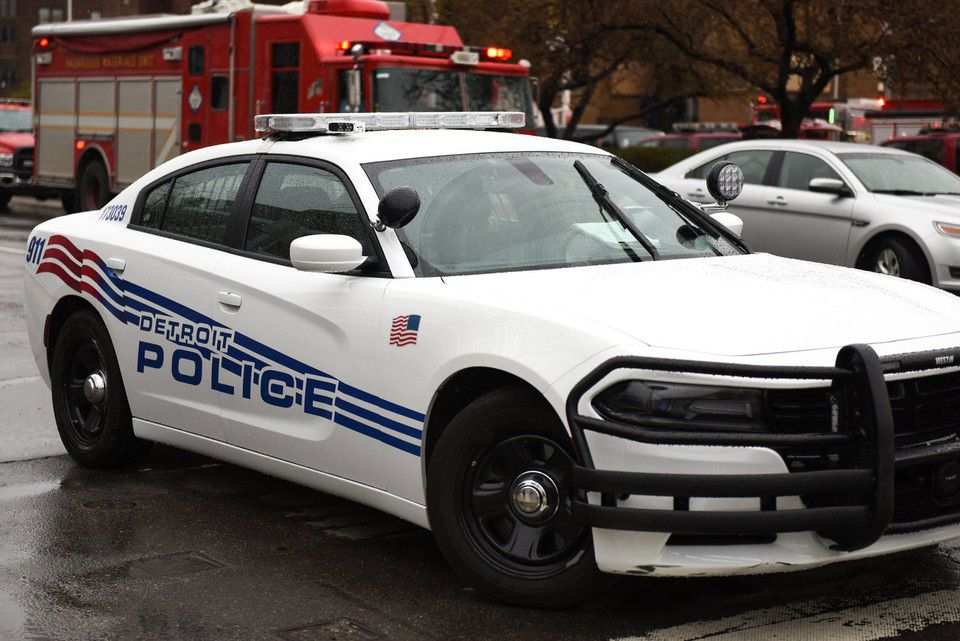 The owner of an ice cream shop in Michigan is defending a controversial social media post saying it will not serve police officers who come to the business wearing body armor.

Cold Truth Soft Serve tagged the Detroit Police Department in a post shared on its Instagram Story, which are automatically deleted after 24 hours.

The post, shown in a screengrab from WJBK, features a police vehicle parked outside the ice cream shop.

“We can tolerate the parking, however … we will not serve anyone wearing body armor,” the caption read.

The post has led to a flurry of negative reviews on the ice cream shop’s Google and Yelp pages.

But Tim Mahoney, owner of the vegan ice cream shop, doubled down in a Facebook post on Thursday, June 30.

“Cold Truth is a family/community ice cream spot. There are times when various units come through and are outfitted in heavy duty tactical gear, it is disturbing and unsettling for some of the families in our space,” the post read. “In the last 24 hours it has come to my attention that the City of Detroit outfits EMS and Fire with armor and this is not my concern. It’s the heavy duty military dress that I’m hoping the city can find a way to minimize in our public spaces.”

He went on to tell WXYZ they are not “anti-police” but called the militarization dressing “intimidating.”

Detroit Police Chief James White said in a statement to multiple local outlets, including WDIV, that the body armor “is an essential part of the police uniform.”

“Members of DPD wear body armor to protect themselves so they can return home safely,” the chief said in the statement. “It’s a shameful post and apparently, unprovoked. We are extremely thankful for the overwhelming response and support we receive from the community. We’ve attempted to reach out to the shop’s owner in hopes of having a thoughtful conversation.”

Mahoney said he wants “to be a part of the conversation” that can help minimize the wearing of heavy tactical gear by police officers, he told WXYZ. 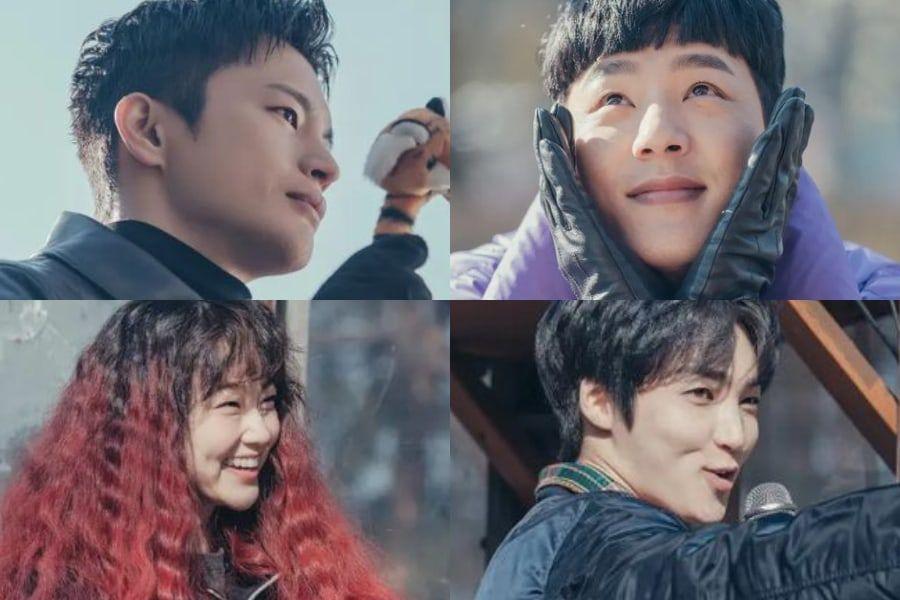