As Houthi rebels tighten their grip on the government stronghold of Marib, those still living in the strategically important region – including the journalists documenting the human toll of the war – are struggling to figure out what to do next, and where to go to escape the offensive.

The fighting is fierce, and it is edging closer to Marib city, which has long been a bastion of forces loyal to Yemen’s internationally recognised government and the Saudi Arabia and United Arab Emirates-led coalition that backs it.

The city’s population swelled from 55,000 in 2014 to an estimated 630,000 people in 2020 – with at least double that in the wider province – as hundreds of thousands of civilians flocked to its relative stability over the course of the long war. Now, they’re having to find an alternative: The UN estimates that more than 60,000 people have been forced to flee since the rebels intensified their assault on Marib in September.

“When I hear the explosions near the city, I think we have to go now.”

Still, many people have remained in and around the city. Some, including those living in camps that provide scant shelter from the elements, feel they have no place else to go. Others, like 37-year-old journalist Nabil Alawzari, are thinking about leaving but finding it tough to find a safe and affordable alternative.

As a photographer who was already forced to uproot his life once, Alawzari has helped Yemenis, and the wider world, to understand what war and the loss of home looks like.

As the seven-year conflict closes in on the city that has been a safe haven for him and his wife and children, he spoke to The New Humanitarian about his work, the toll it has taken on him, and what it’s like to report on displacement when you’ve experienced it yourself.

This interview has been edited and condensed for length and clarity.

The New Humanitarian: You are from the capital, Sana’a, and you lived most of your life there. Why did you leave?

Alawzari: I left because of a photo. I took a photo of a child… in his destroyed house. It was in 2015, before Saudi Arabia began airstrikes in Yemen. The Houthis put explosives in the house and bombed it.

I published the photo on Facebook, and it became popular on social media. The Houthis told me to remove it. They jailed me for five days and, as soon as they released me, I took my camera, my lights, everything I have, and travelled to Marib.

The New Humanitarian: Why did you choose to go to Marib?

Alawzari: I didn’t know where to go. I asked my friends, and they told me there are two places where the Houthis don’t have a presence: Marib and Taiz. I decided on Marib, because it is closer to Sana’a. I thought it would be a few days, and then I would go back. But then I heard that my name was on a list at all the Houthi checkpoints.

At first, I lived alone [in Marib] in a media centre, in the office. I stayed in the office for more than a year. And then, when I realised I couldn’t go back home, I rented a house and brought my family, my wife and children. I have four children now; one was born in Marib.

I had one friend in Marib when I first arrived, a journalist who I knew from Sana’a. He was killed by a rocket in 2018 when he was reporting on the front lines.

The New Humanitarian: Your parents and siblings are still in Sana’a, where there are Saudi airstrikes. And in Marib, the Houthi offensive is getting closer to the city. What is that like for all of you?

Alawzari: Every night, my mother calls me. She says, “What’s going on Marib? You have to leave, you have to be safe.” I tell them, “It’s ok, I’m ok.” They worry about me. And when there is an airstrike in Sana’a, I call them and tell them to be safe, to leave their house and go further away from the strikes. Every night is like this. They are worried about me, and I am worried about them.

The New Humanitarian: Many of the photographs you have published recently have been of people who had to flee the offensive and move to camps near Marib. What is it like in the camps?

Alawzari: There is a camp near my house. It is between the front line and the city. We hear the sounds of the explosions in the city, but in the camp they are even closer. They are in such a bad situation. A few weeks ago, the camp was hit by rockets. Imagine a whole family, sleeping at night, and their tent was hit by a rocket… four girls and their mother are in the hospital right now.

The people in the camp don’t have anything left. They escaped their houses and didn’t take anything. Most of them ran at night, because the fighting suddenly started in their villages.

It’s horrible there. The city is safe, compared to that place. Nobody can really live there. When I go there to take photos, I ask them: “How can you live here? How? It’s cold, and you don’t have anything. You don’t have water. You don’t have electricity. You don’t have blankets; you just have tents.”

They tell me: “Where can we go? After Marib, it’s just desert.”

The New Humanitarian: Why have you decided to focus your reporting on displacement?

I feel comfortable working with them. Actually, I am one of them. I left my house, and I’m a little bit better off because I have a little bit of money and I can rent a house for my family… the [only difference is] they don’t have money, so they are living in tents in the camp.

The New Humanitarian: You fled your home too. How does reporting on this aspect of the war impact you emotionally?

Alawzari: It’s difficult for me. I go back home, and I feel my heart is breaking. One old woman told me a story, and I was filming her and crying. Her grandson died from the cold and, when she showed me a picture of him, she was crying, and so was I. She said, “We didn’t have a blanket to protect him.”

The New Humanitarian: The fighting is getting closer to the city. Are you going to leave?

Alawzari: The whole city is shaking… We cannot sleep at night. It’s horrible. Everyone here is worried about their family, not only me. I’m thinking about moving, but I don’t know where to go.

I talked to my friends in other cities, and they said there aren’t any houses to rent. It’s crowded, because everyone who can afford to leave Marib has already left in the last few months. The rich people left. Some went abroad, to countries like Turkey or Saudi Arabia. My mother is Egyptian, so I thought of taking my family there, but the tickets are too expensive.

Poor people in Marib don’t have anywhere to go. So they are staying and waiting: waiting for an unknown future.

I don’t know what I’m going to do. I really don’t know. When I hear the explosions near the city, I think we have to go now. Where, or how, I don’t know. But I will not leave my family to die here.

The New Humanitarian: What do your kids say?

Alawzari: When they hear the explosions they say, “We have to leave, dad. We have to leave.” Many of their friends left. But still, it’s a difficult decision to make. I can’t live in a camp.

My kids say they want to leave because of the war, but at the same time they don’t want to go, because they have school and friends. They have made a life here. They say, “Let’s go, and when the war finishes, we’ll come back.”​​

The New Humanitarian: Do your kids know what your job is?

Alawzari: One time, I took my oldest son with me to the camp. He asked, “How can this be? They don’t have anything: only the dust, only the sun, only the cold. At night, it’s cold; all day, it’s just sun and dust.” I told him: “It’s Yemen.”

The New Humanitarian: Do you know what happened to the boy in the photo you took back in 2015?

Alawzari: The whole family moved to Marib. I’ve met him twice here. The boy is a man now. It has been seven years.

As told to Annie Slemrod. 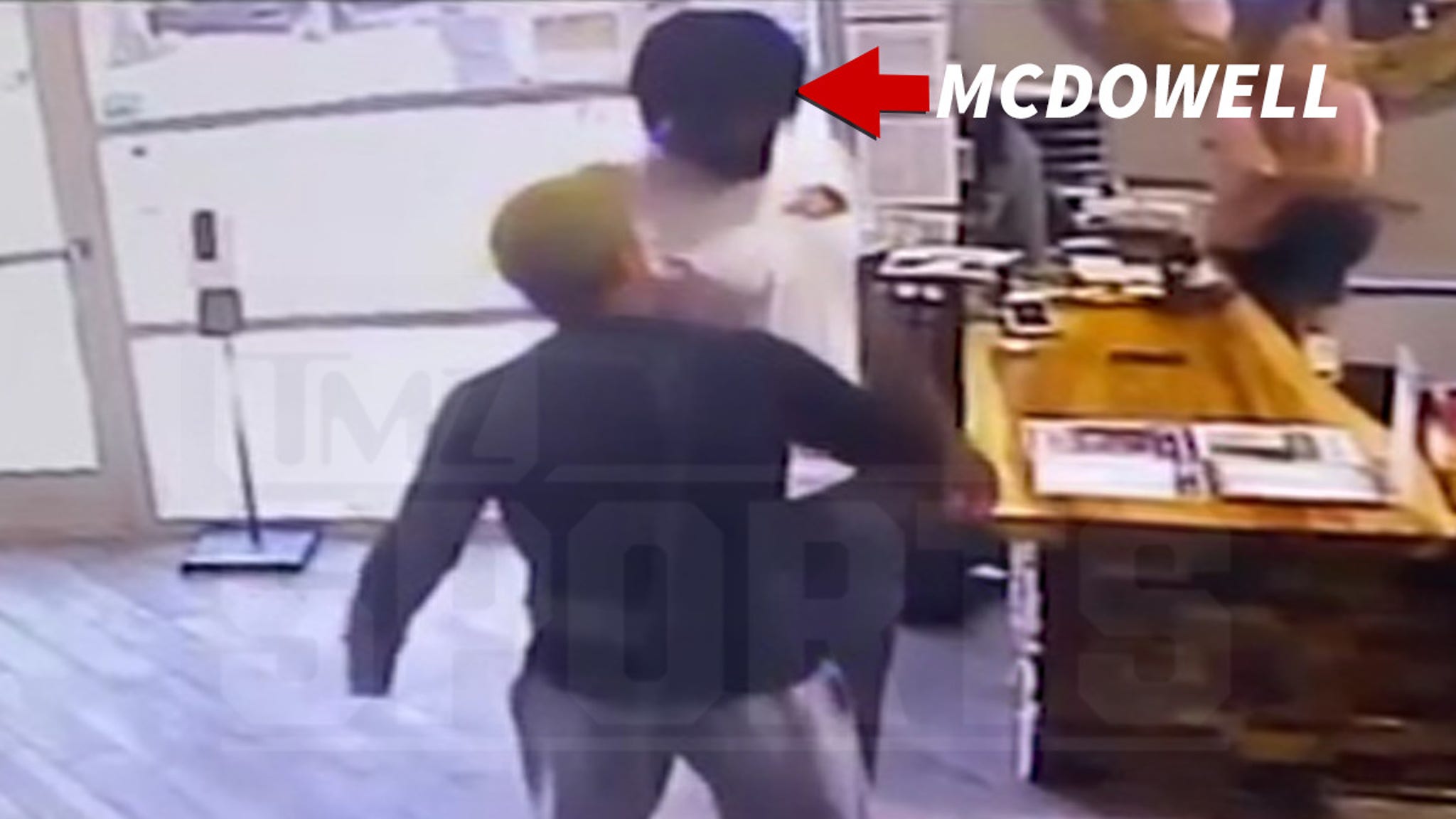 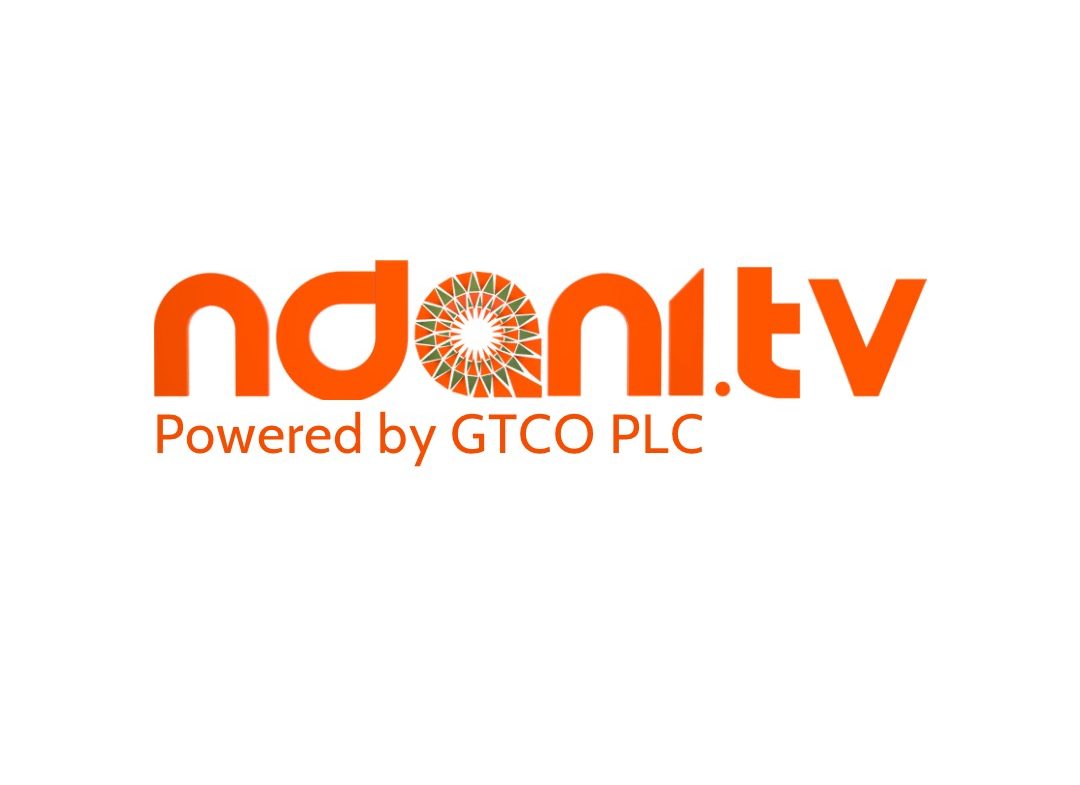