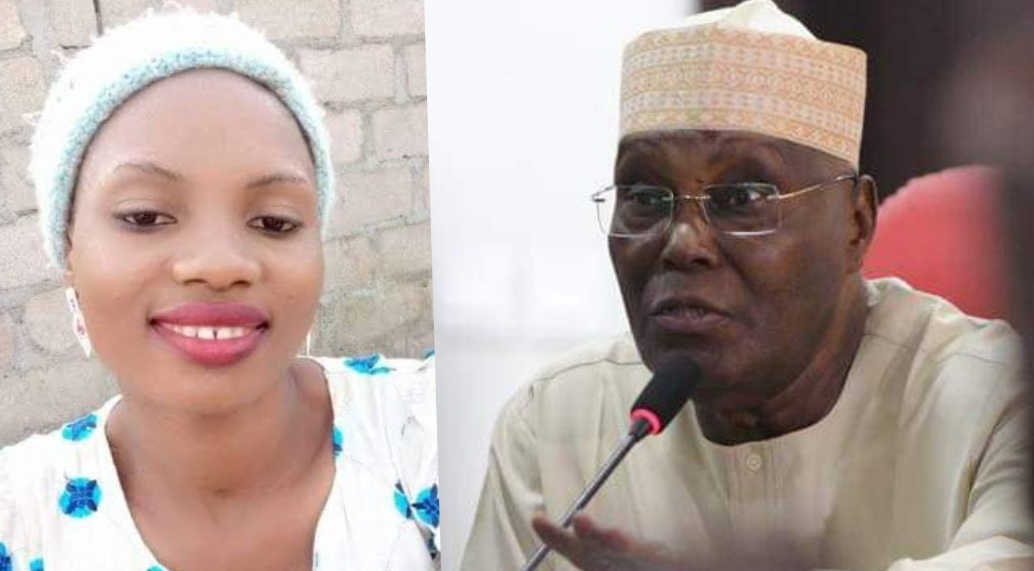 Former Vice President of Nigeria, Abubakar Atiku, on Friday said he is not afraid to take a stand on critical issues and he had suffered consequences for such in the past.

“I took a stand about Sharia law and was abused, thrown stones at, but how long did it last?” the former vice president noted. “Despite that I didn’t change my position on that. I am not afraid to take a stand on critical issues.”

Mr Abubakar’s comments comes after enduring sweeping backlash for deleting his social media posts condemning the gruesome killing of Deborah Samuel, a second year student of a Sokoto college of education, by Islamic extremists, on allegations of blasphemy.

“There can not be a justification for such gruesome murder. Deborah Yakubu was murdered, and all those behind her death must be brought to justice. My condolences to her family and friends,” a tweet from Mr Abubakar’s official handle read.

The tweet, and a similar one one his Facebook page, was later pulled down after the Islamic extremists swooped on the posts to threaten withdrawal of their support for his presidential ambition.

Mr Abubakar claims his social media handlers didn’t get his approval before condemning the gruesome killing of Ms Samuel.

“Every tweet has to get my expressed approval but this one didn’t so I asked them to take it down,” he said.

Mr Abubakar is seeking the presidential ticket of the Peoples Democratic Party (PDP) for the 2023 elections.

He gave the excuses when he paid a consultative visit to Governor Godwin Obaseki of Edo at the Government House, Benin to canvas for support towards his run.