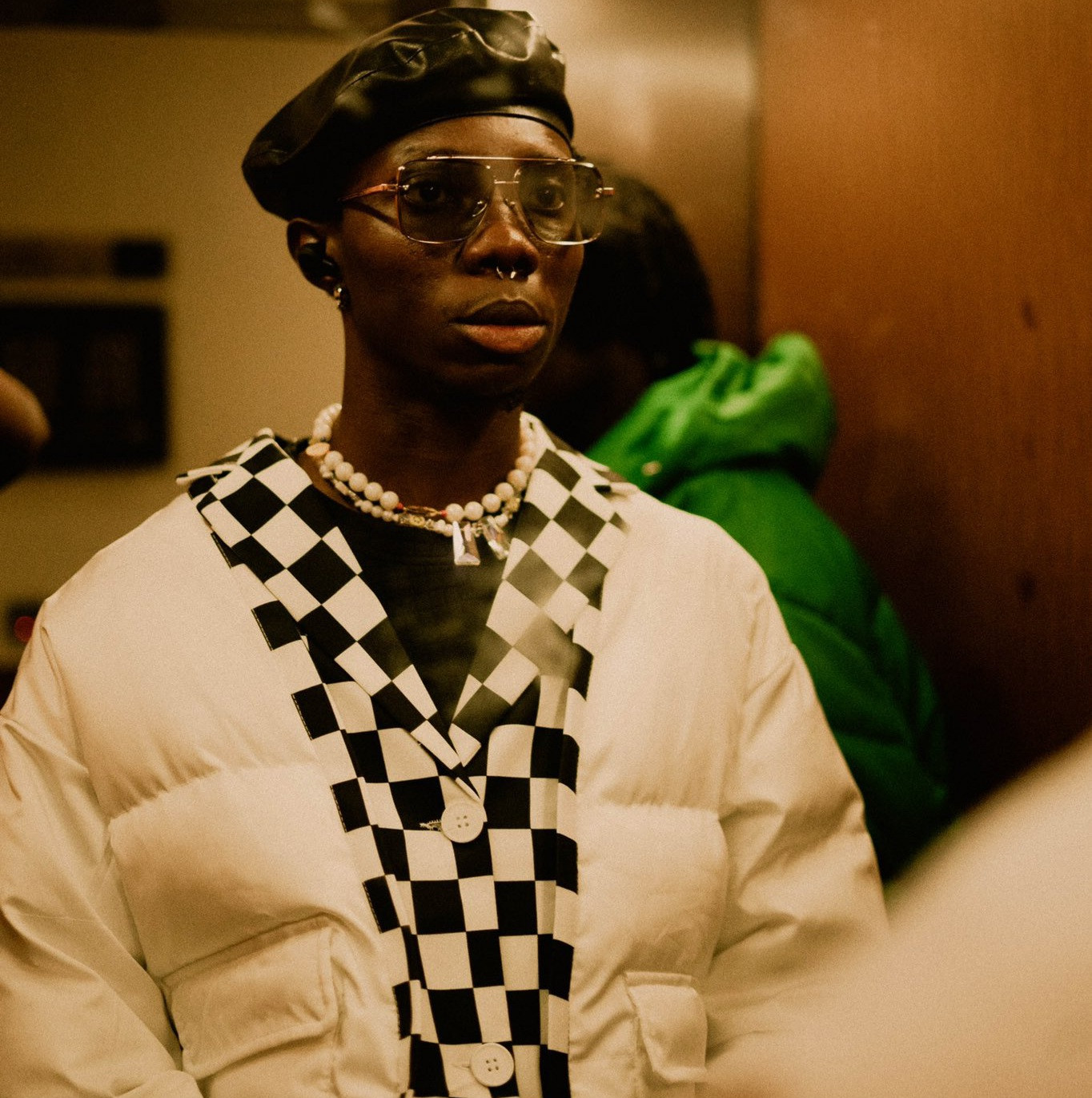 Blaqbonez has revealed how the first N200,000 he made was spent as he reminisced on his humble beginnings.

The rapper said he “took the longest road to success in this music thing.”

He added that when he made his first 200k, he wanted to use it to buy studio equipment but his mother made him give it to a pastor as “first fruit”.

He explained that as he could not afford to pay people for their services, he had to become self-sufficient –  producing mixing and mastering his art all by himself.

He went on to recall an instance where he fell to the ground on the main road and cried after a sound engineer called to tell him that his system crashed and he lost all his songs. 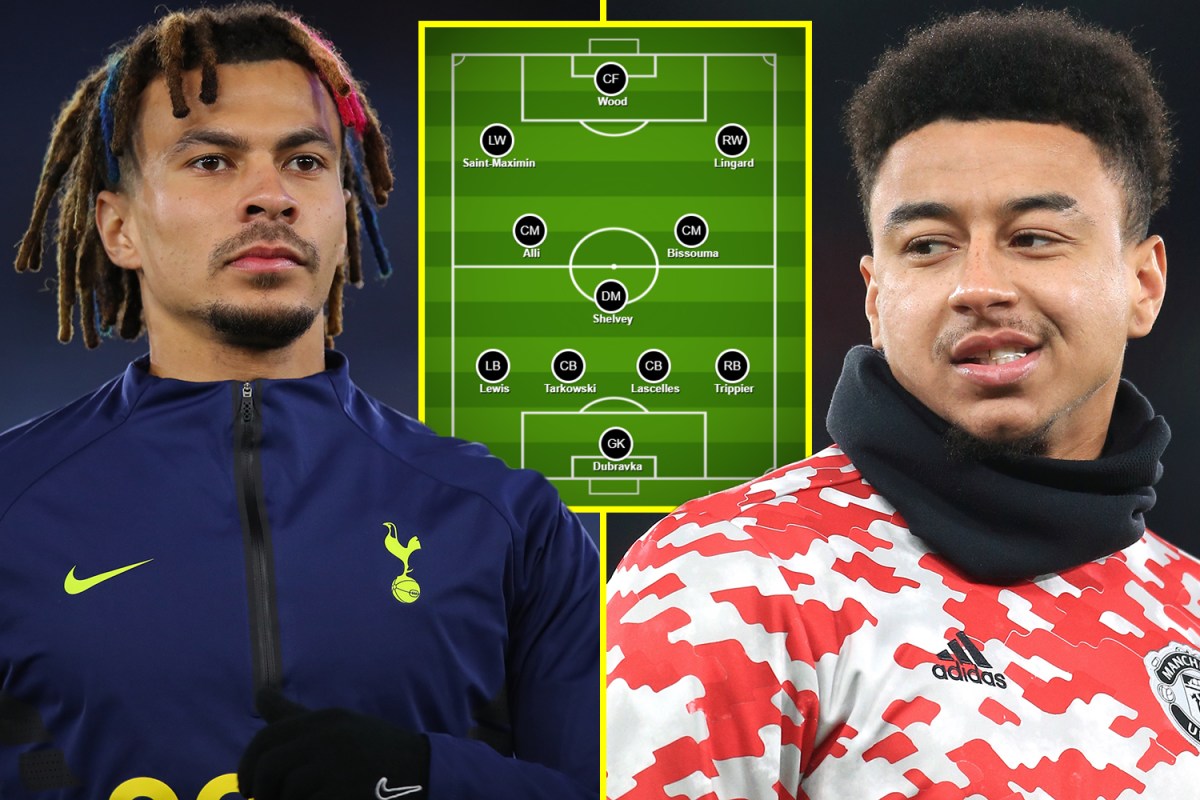