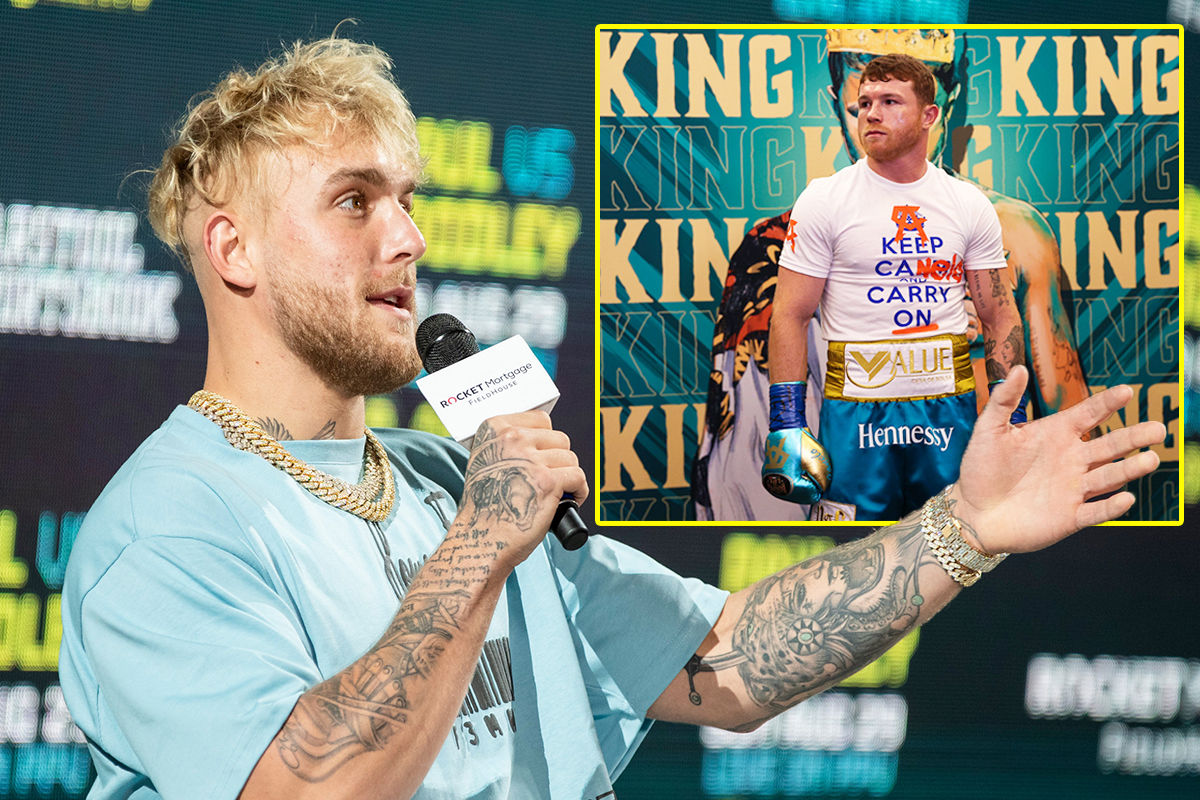 Jake Paul has come in for a lot of criticism since entering the boxing world, but one thing he can’t be knocked for is his self belief.

On August 6, Paul will take on his first legitimate boxer in the form of Hasim Rahman Jr (12-1, 6 KO’s), who is the son of former heavyweight world champion, Hasim Rahman, who knocked out Lennox Lewis.

While Rahman Jr is undoubtedly a step up in class for the social media star, he is still a far-cry from the quality of opponent that Paul hopes to face before his career is out.

Previously, Paul has stated that the ‘end game’ for his professional boxing career is fighting the undisputed super middleweight world champion and one of the top pound-for-pound fighters in the sport, Canelo Alvarez.

Over the last few years, Canelo has been tearing through the divisions, becoming a four-weight world champion and one of the most feared fighters on the planet.

Earlier this year, however, the air of invincibility that surrounds Canelo was destroyed after he was soundly beaten by Dmitry Bivol, who boxed his way to an unanimous decision victory.

Paul has taken inspiration from Bivol in this regard, comparing his attributes with the Russian and claiming that he would give Canelo similar problems in the ring.

“I still think Canelo and I is one of the biggest fights to be made in boxing,” Paul told talkSPORT, “and I know I could beat him.

“People laugh at that, but Dmitry Bivol showed he is very beatable and I have a style, range, speed and power similar to Bivol.

“So, stylistically when you put us in there it’s not going to be a great night for Canelo.”

This is not a completely unrealistic match-up, as Canelo himself has previously addressed a potential fight with Paul, saying, “Maybe in two years like he says, maybe in two years we can talk.”

For the time being, however, Canelo will be focused on his long-time rival, Gennady Golovkin, as the pair are set to meet in a trilogy bout on September 17. 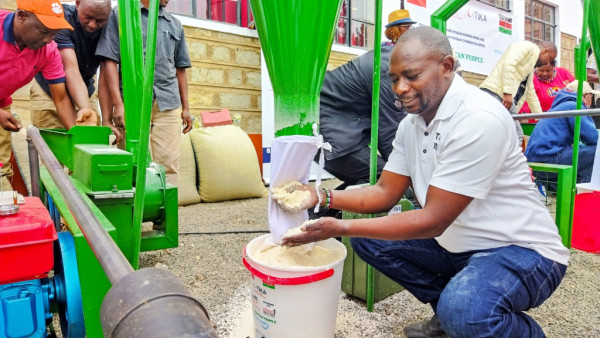 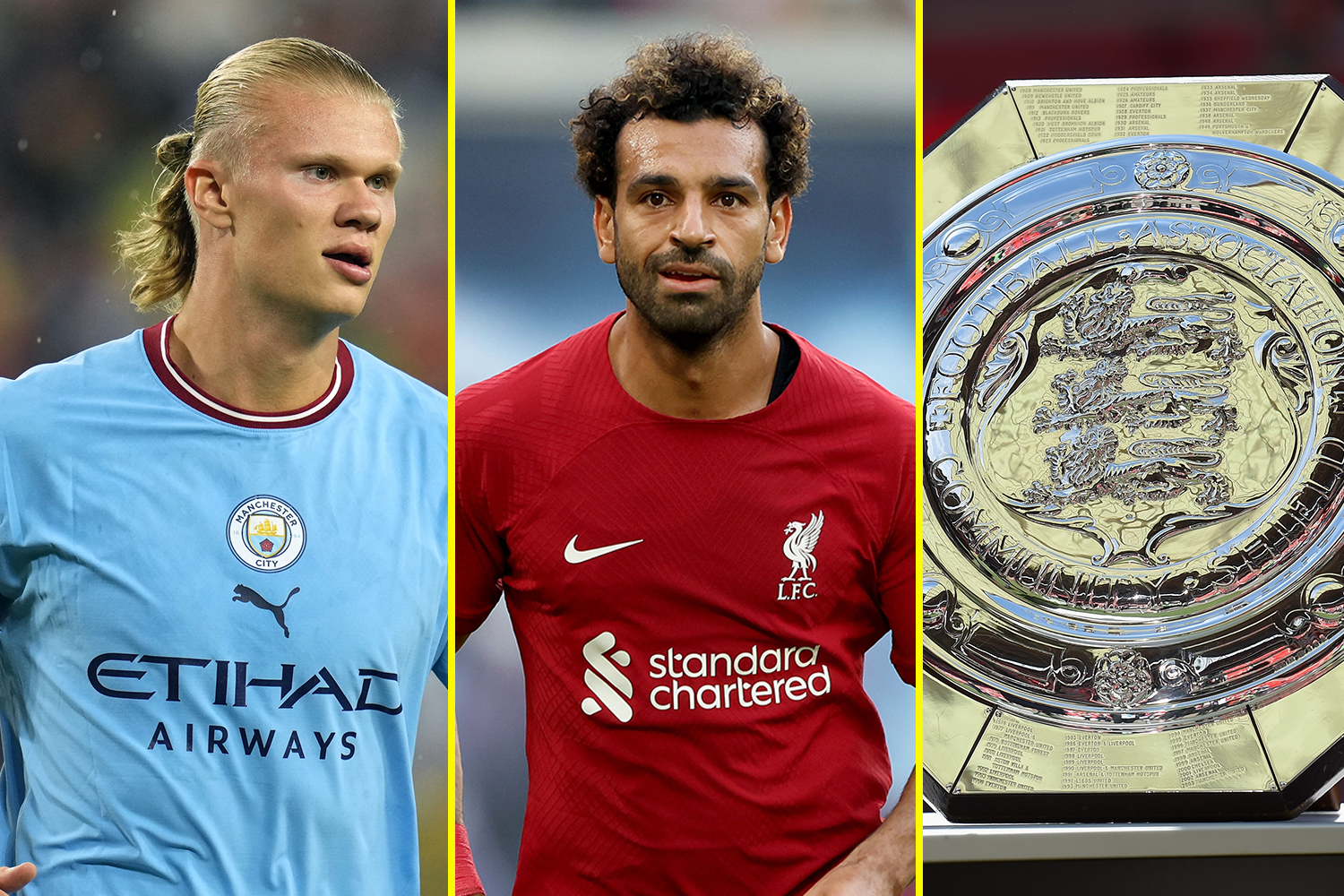