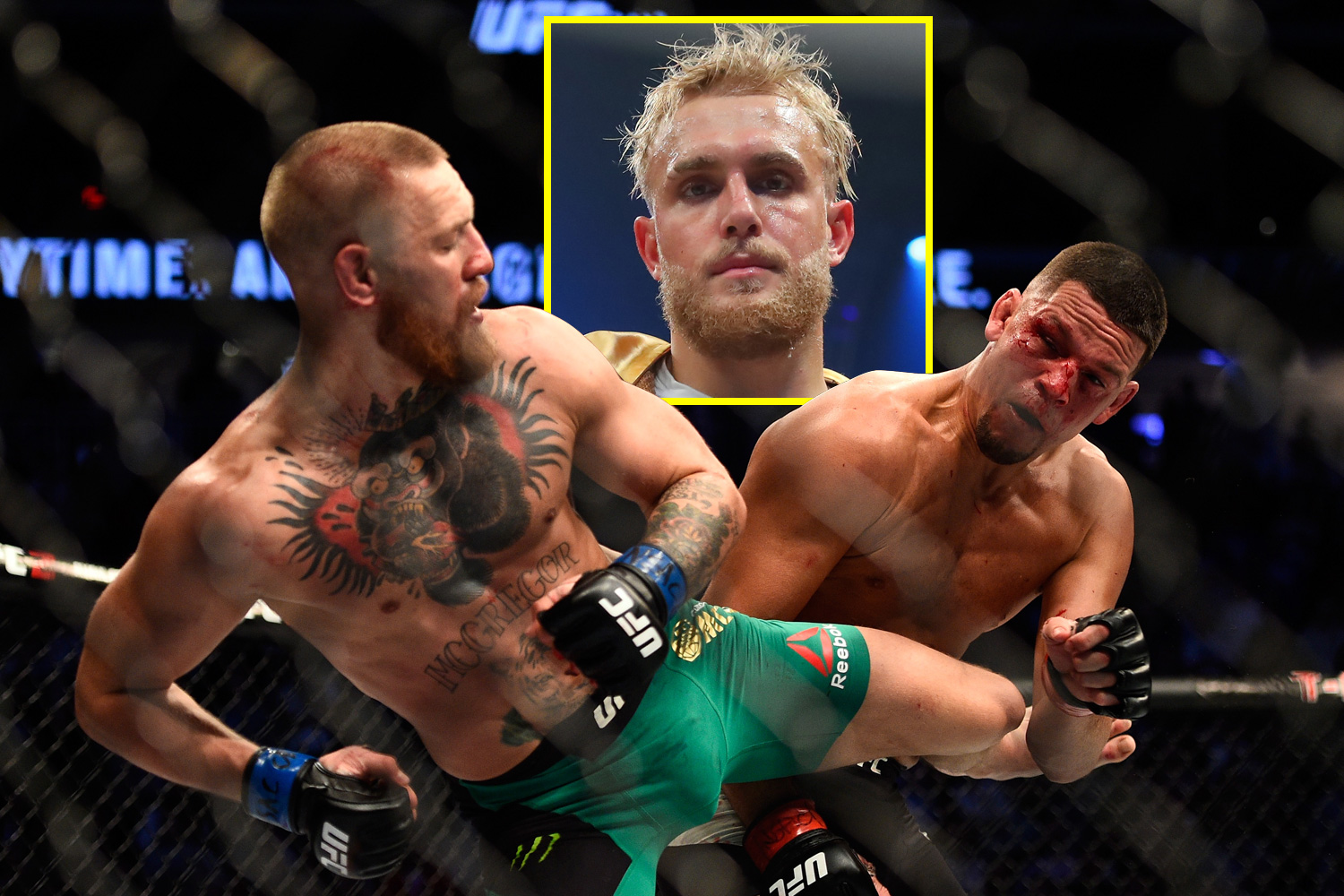 With just one fight left on his UFC contract, Nate Diaz is ready to get it out of the way and move on from the organisation.

The California native is no stranger to long lay-offs in his MMA career, having previously spent two or three years out of the Octagon at a time and he is currently in the middle of another hiatus.

Diaz’s previous bout took place in June last year when he was beaten over five rounds by Leon Edwards and before that he had not fought in almost two years.

Now Conor McGregor‘s conqueror wants out of the UFC, as he called to be released from his contract with the company on Twitter.

“UFC release now please or give me fight with anyone in July or August, I have bigger s*** to do.” Diaz said.

The caption was accompanied by a video of Jake Paul’s stunning knockout of former UFC welterweight champion, Tyron Woodley, suggesting Diaz could be interested in a clash with the social media star turned professional boxer.

This is not the first time a fight between Paul and Diaz has been teased, as prior to his fight with Ben Askren, the YouTuber revealed that he was in talks with the UFC star.

“Nate Diaz said he’s down to fight me.” Paul told MMA Junkie, “We’ll see what happens. I’m excited. This is just the start of an illustrious career.

“Nate Diaz only has two more fights in the UFC (on his contract), so if he can complete those and he’s freed up then Nate Diaz vs. Jake Paul will happen in 2022. Those are sort of the talks that are happening right now.”

In terms of who Diaz will take on in his last fight in the UFC, the obvious option that everyone wants to see is a trilogy bout with McGregor.

The pair have one win each against each other from two excellent contests and this could be the perfect opportunity to finally settle the score before Diaz bows out of the UFC.

McGregor is coming off the back of two losses at the hands of Dustin Poirier and while he will be keen to avenge those losses, a trilogy fight with Diaz could be a great chance to get back to winning ways. 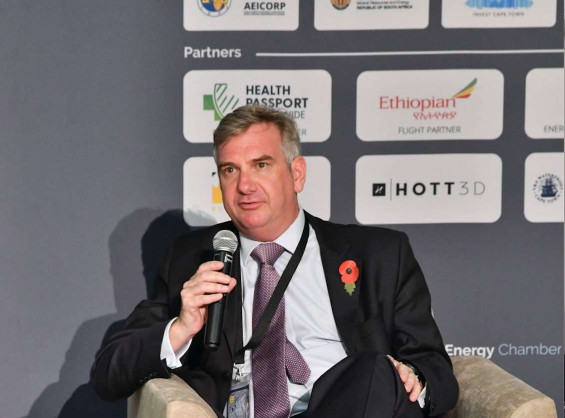 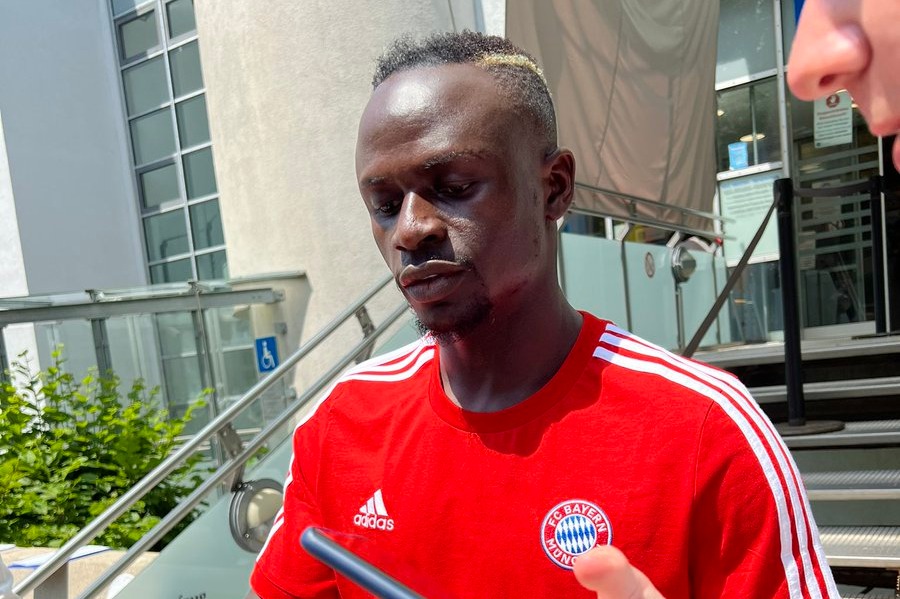