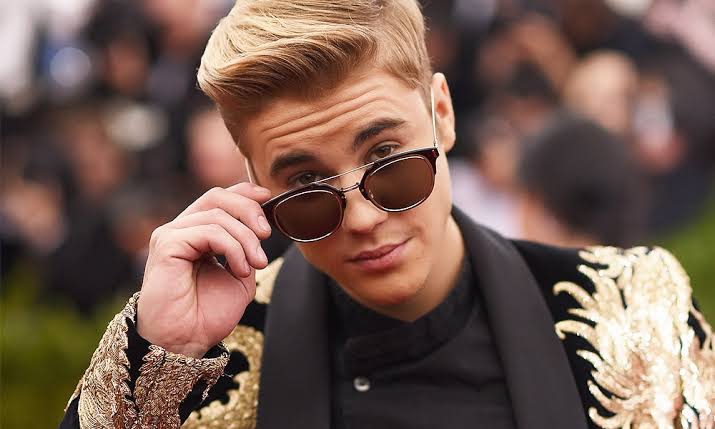 According to The Daily Wire, the ‘Baby’ crooner said he wasn’t aware that Wallen had been caught on camera saying the n-word when he posted, “Love this album,” alongside a screenshot of Wallen’s record cover.

“I had no idea that the guy’s music I posted was recently found saying racist comments,” Bieber said in an Instagram Stories message, adding, “as you know I don’t support or tolerate any sort of racism or discrimination. I had no idea, I sincerely apologize to anyone I offended.”

In a second Instagram Story, Bieber shared that he has used offensive racial terms himself in the past.

“When I was a kid, I was incredibly ignorant and said some very hurtful racist jokes that clearly were not funny. I hurt a lot of people especially the Black people in my life but was fortunate enough to have had them educate me on the horrifying origin of the n-word,” he said. “This brings those painful memories back up, I will always take ownership for my ignorance and my past because I know I am not that person.”

Bieber went on, “I know that I have apologized for this before but knowing that this is such a sensitive issue I believe it’s important to bring this up to hopefully educate people who may be ignorant to the topic of racism and how hurtful it is.”

It was reported that Wallen had earlier issued several apologies since he was caught on video in February calling a white friend the racial slur while intoxicated. He posted an apology video to his social media accounts immediately after the incident and announced he would be taking some time away to enter rehab, saying, “Obviously, the natural thing to do is to apologize further and continue to apologize because you got caught, and that’s not what I wanted to do. I let so many people down who mean a lot to me, who have given so much to me.”

He apologized again in a statement released in April. “I’m embarrassed and sorry,” Wallen wrote. “I used an unacceptable and inappropriate racial slur that I wish I could take back. There are no excuses to use this type of language, ever. I want to sincerely apologize for using the word. I promise to do better.”

The 27-year-old also donated $500,000 to black charities and canceled his summer concert tour.