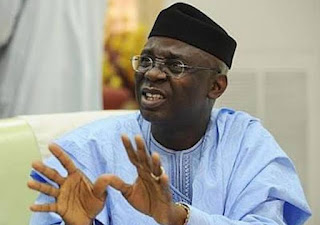 A former presidential candidate of the ruling All Progressives Congress, APC, and General Overseer of Citadel Global Community Church, Lagos, Pastor Tunde Bakare, has reports claiming he endorsed Bola Tinubu for President ahead of next year’s presidential election, are false.

Bakare had previously urged Nigerians to prioritise nation building over ethno-religious sentiments while reacting to the decision of the ruling party to present a president and running mate of same-faith.

According to him, this is the time to show maturity in decision-making and to give every Nigerian a sense of belonging.

“As standard-bearers of the message of the New Nigeria, we dream of a nation in which every Nigerian will be judged, not by their ethnicity, political leaning, regional affiliation or religious persuasion, but by the content of their character, as Dr. Martin Luther King, Jr. once proclaimed in respect of his nation, the United States of America,” he said.

Bakare’s statement is believed to be an indirect endorsement of APC’s all Muslim presidential ticket. He however, denied reports claiming he endorse Tinubu’s candidacy.

“My attention has been drawn to the viral but concocted and ridiculous statements credited to me, by some unscrupulous writers and bloggers. Amongst other things, I was quoted to have said that the agitations by the Christian Association of Nigeria (CAN) were ploys by the opposition party, the Peoples Democratic Party (PDP), to force a weak candidate on APC,” he said.

“In addition to this, I was alleged to have said that CAN wanted to lure APC into presenting a weak candidate. The spurious writers also alleged that I stressed that Christians are righteous people who behave like Christ, and that CAN are politicians who behave like PDP.

“As if the poorly strewn lies were not enough, I was quoted as saying that Tinubu is my candidate. Isn’t this the same Tinubu that I announced to all and sundry at the APC Presidential Convention that I was not stepping down for? He has suddenly become my candidate.

“I wish to state unequivocally that the statements are absolute lies. There was nowhere I granted anyone any interview or preached on any platform, where I said the ludicrous statements. I challenge anyone who is in possession of the video or audio file of the statements to please put it in the public space.” 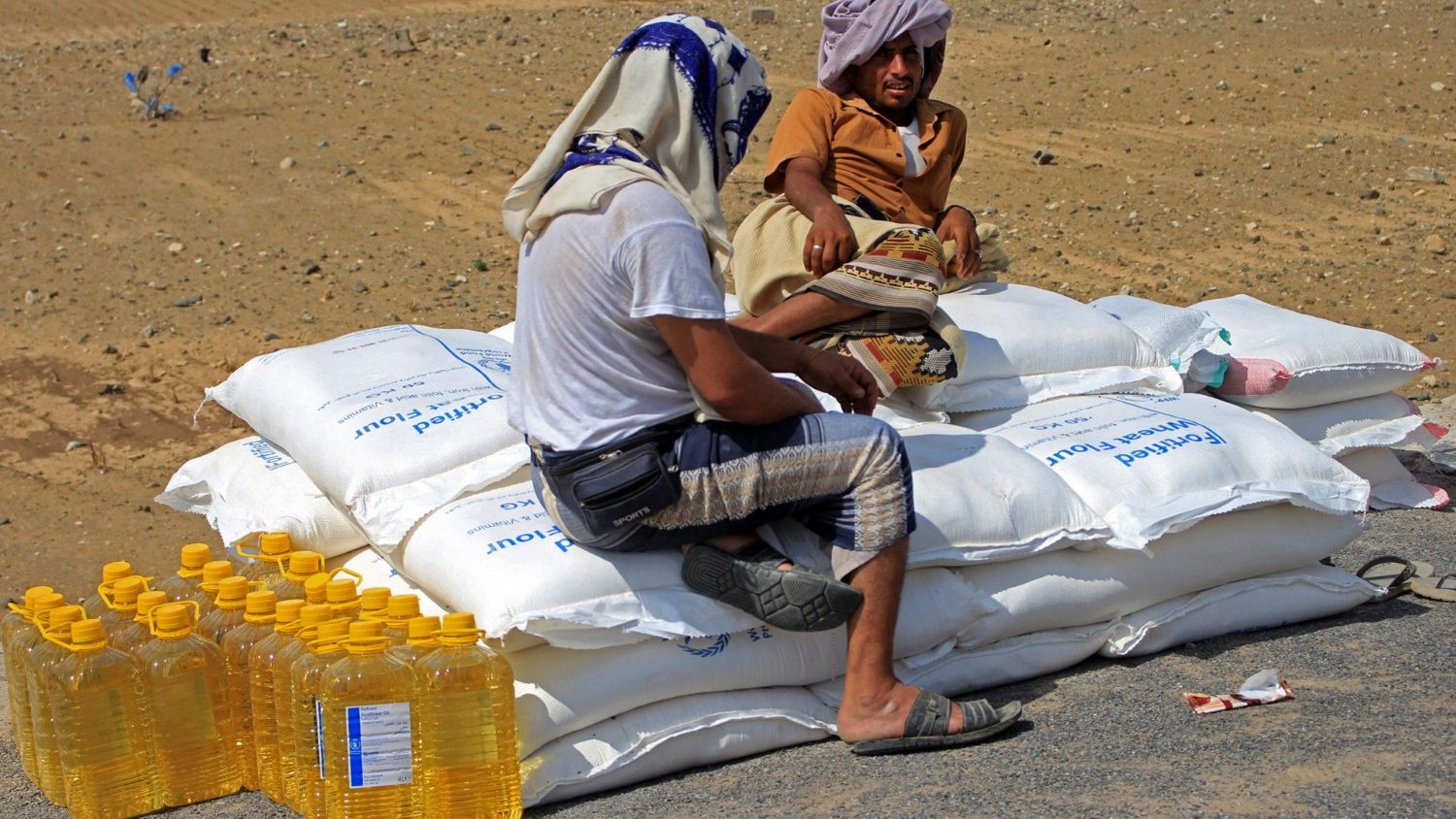