There’s something going on between Hwang Minhyun and Jung So Min in “Alchemy of Souls”!

Penned by the famous screenwriting duo known as the Hong Sisters, “Alchemy of Souls” is a tvN fantasy romance drama set in the fictional nation of Daeho, a country that does not exist in history or on maps. The drama tells the story of characters whose fates become twisted due to magic that swaps people’s souls.

The previous episode revealed Naksu and Seo Youl’s (Hwang Minhyun’s) relationship. Seo Youl told Mu Deok (Jung So Min) about his affection for his first love Naksu without realizing she is harboring her soul in her body.

With mounting curiosity about whether Seo Youl will recognize Mu Deok’s true identity or not, the newly released stills show subtle tension between the two characters. Seo Youl gazes at Mu Deok with affection and sadness, and Mu Deok looks at him as if she’s conscious of his presence. Despite the fact that Jang Wook (Lee Jae Wook) is with them, their eyes are fixed on each other. What will Seo Youl do when he finds out that Mu Deok is actually Naksu? 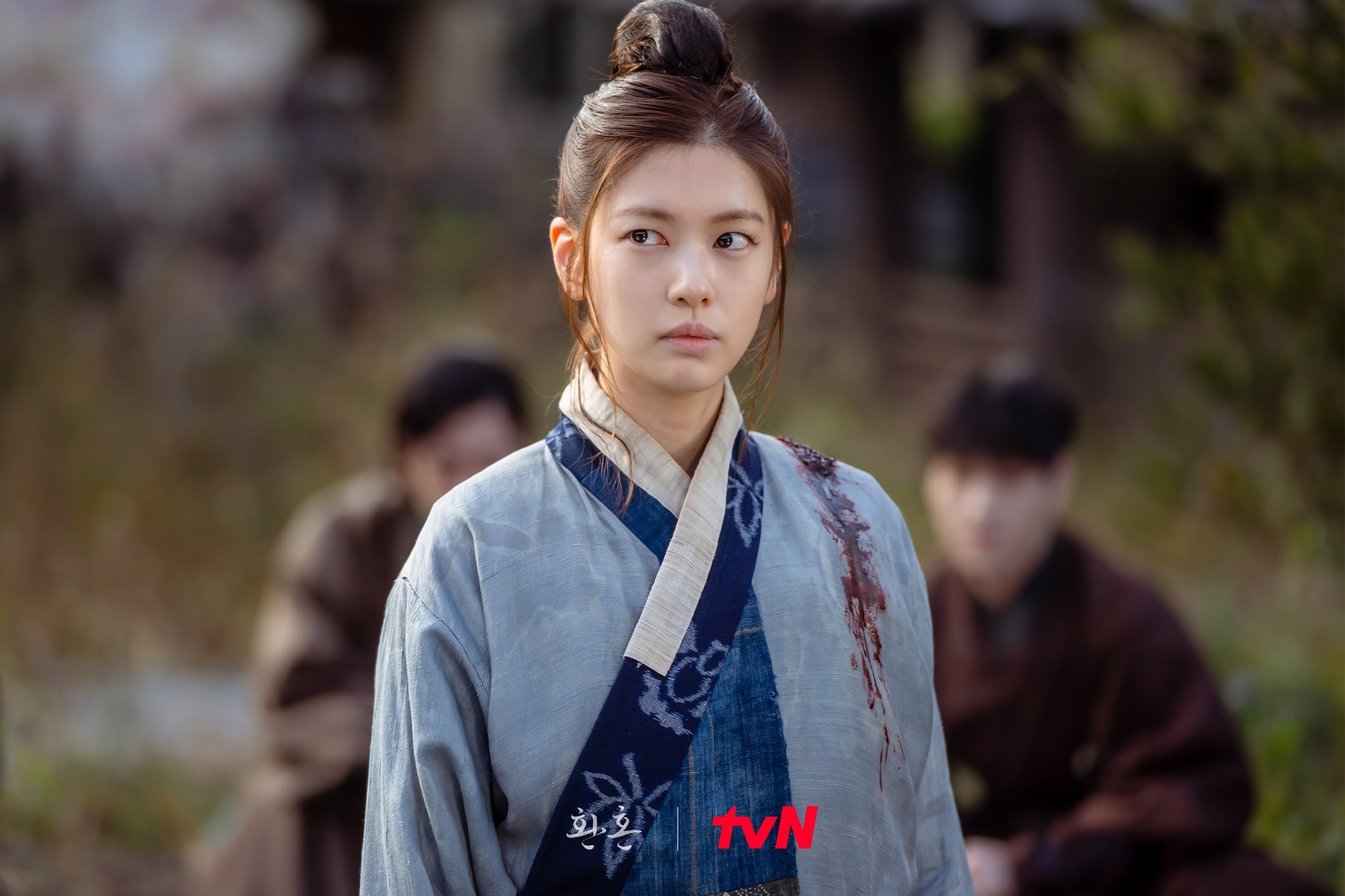 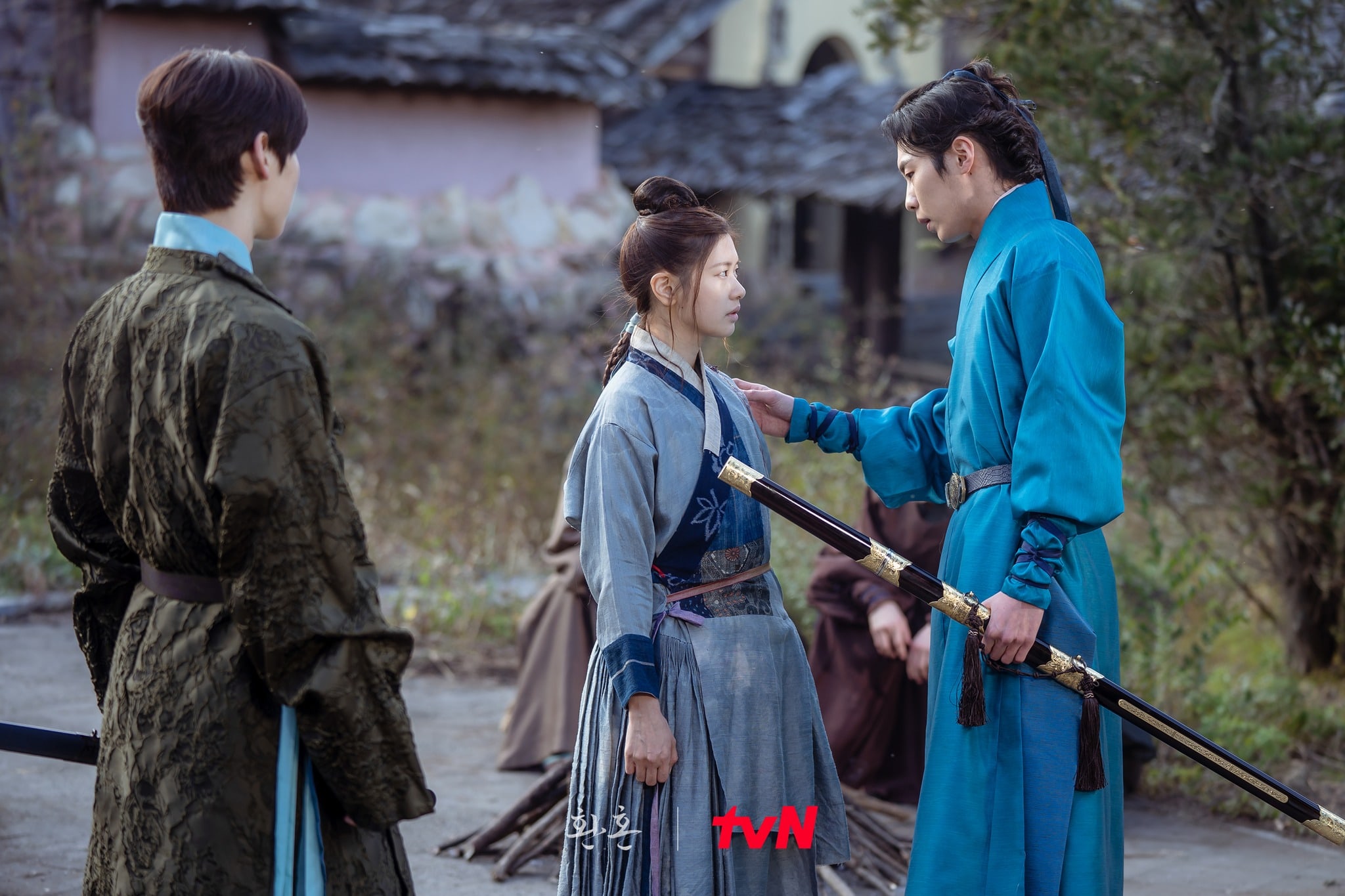 Watch Jung So Min in her previous drama “Monthly Magazine Home” with subtitles below: