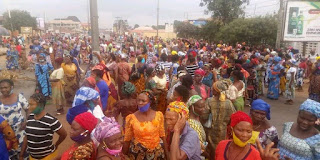 A Yoruba activist, Sunday Adeyemo, well known as Sunday Igboho, had vowed to flush out killer herdsmen from Yorubaland.

He had issued a seven-day quit notice to herdsmen accused of sundry crimes in Ibarapa community in Oyo State. There have been reprisals since the incident.

Similarly, the Indigenous People of Biafra IPOB, had also vowed to flush out kiIIer Fulani herdsmen from South East region. 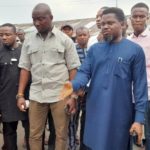