Although the original Street Fighter isn’t exactly looked at as a solid fighting game by today’s standards, it started a genre that’s beloved by many. Of course, Street Fighter was successful enough to warrant a sequel which really paved the way for the fighting game genre.


Companies like Tiertex and U.S. Gold greatly profited from porting Street Fighter to home computers. Because of this, there was a push to have Capcom quickly release a sequel to Street Fighter to the arcades so that they could begin working on porting it.

At the time, however, many members of the Street Fighter development team moved on to SNK to develop the Fatal Fury series. To address this, U.S. Gold had Tiertex develop their own build of Street Fighter 2 to present to Capcom.

Luckily though, this build of Street Fighter 2 was rejected by Capcom. As mentioned before, fighting games would probably be in a very different place right now had Capcom actually gone this route.

Since an official sequel to Street Fighter was off the table, U.S. Gold and Tiertex instead developed a single player fighting game that was eerily similar to Street Fighter called Human Killing Machine — except it was way worse.

Check out the video below to learn about the atrocious design decisions behind Human Killing Machine: 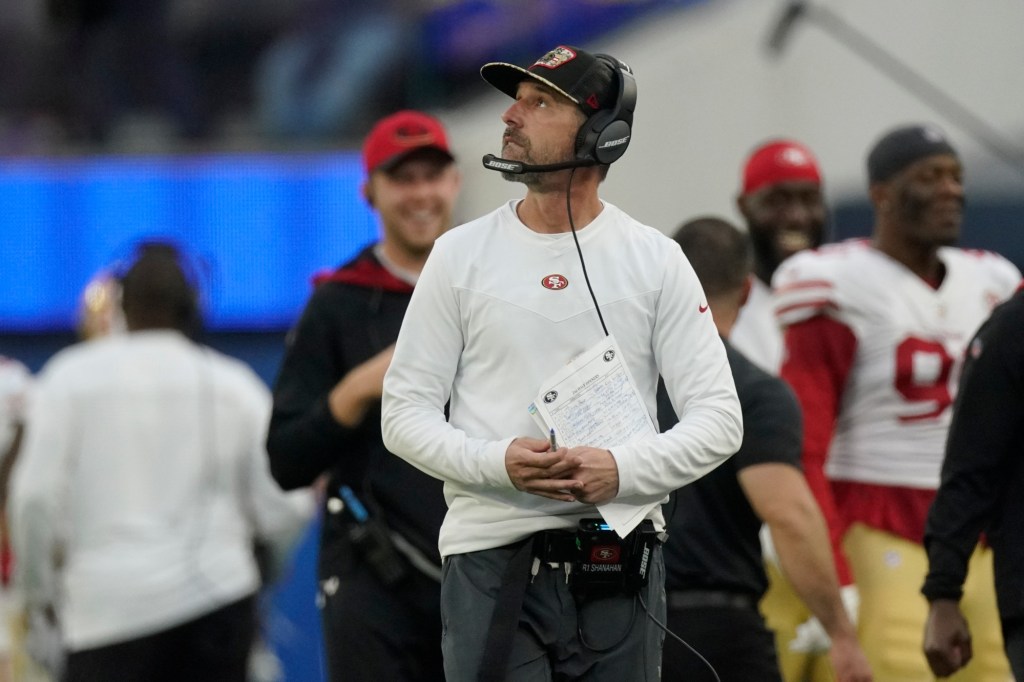