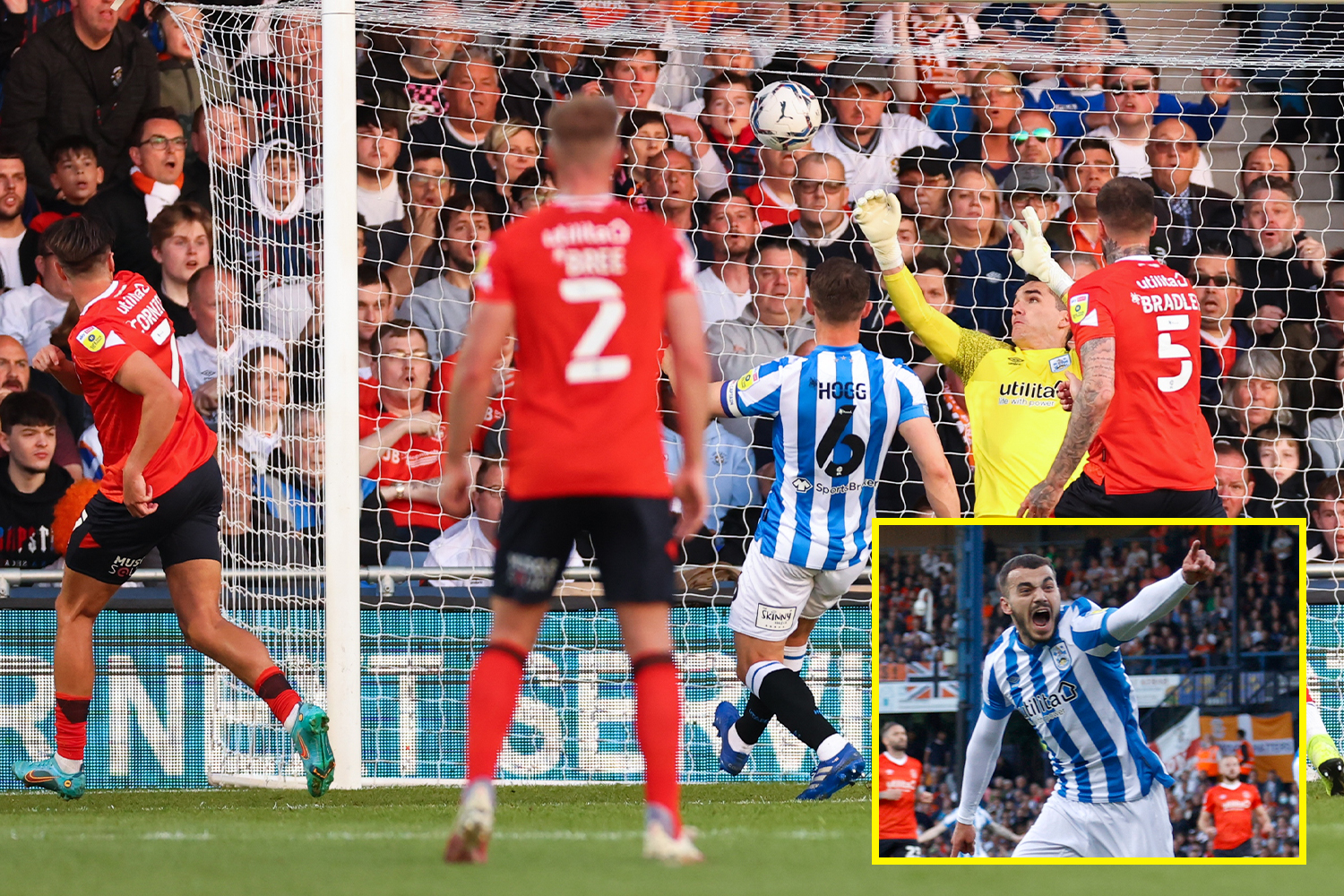 Carlos Corberan inspired Huddersfield to a hard-fought 1-1 draw against Luton to give them the edge in their Championship play-off encounter.

Corberan, who was number two to Marcelo Bielsa at Leeds United, helped the Terriers earn a valuable draw at Kenilworth Road which in turn will give them a strong platform the the tie’s second leg at the John Smith Stadium on Monday evening.

Danel Salini gave Huddersfield the lead in front of their traveling fans early in the first half, before Sonny Bradley leveled for Nathan Jones’ side after half an hour.

Corberan’s side then showed their quality as they dictated play and nullified the threat of the hosts, ensuring that they came away from the first leg the happier of the two camps.

The clash got off to a frantic start when Huddersfield had a genuine case for a penalty as Harry Toffolo was bundled over in the penalty area after just 40 seconds of the game.

Luton took the game to the Terriers with James Bree forcing an excellent save from Lee Nicholls with a powerful drive from range, before the visitors hit the Hatters on the break leading to Danel Sinani to slot home past Matt Ingram.


How much is the Championship play-off final really worth?

David Connolly was on commentary duty with talkSPORT and believes that the loan-signing should have done better.

He said: “It’s a class finish, a really good goal but Naismith slips at the absolute wrong moment. He loses his footing, and then he’s away, Sinani.

“Naismith’s just had a go at his goalkeeper, Ingram. He feels he certainly shouldn’t be beaten at his near post and I’m inclined to agree.

“If it’s across goal then fair play, but at his near post, it’s a combination of… 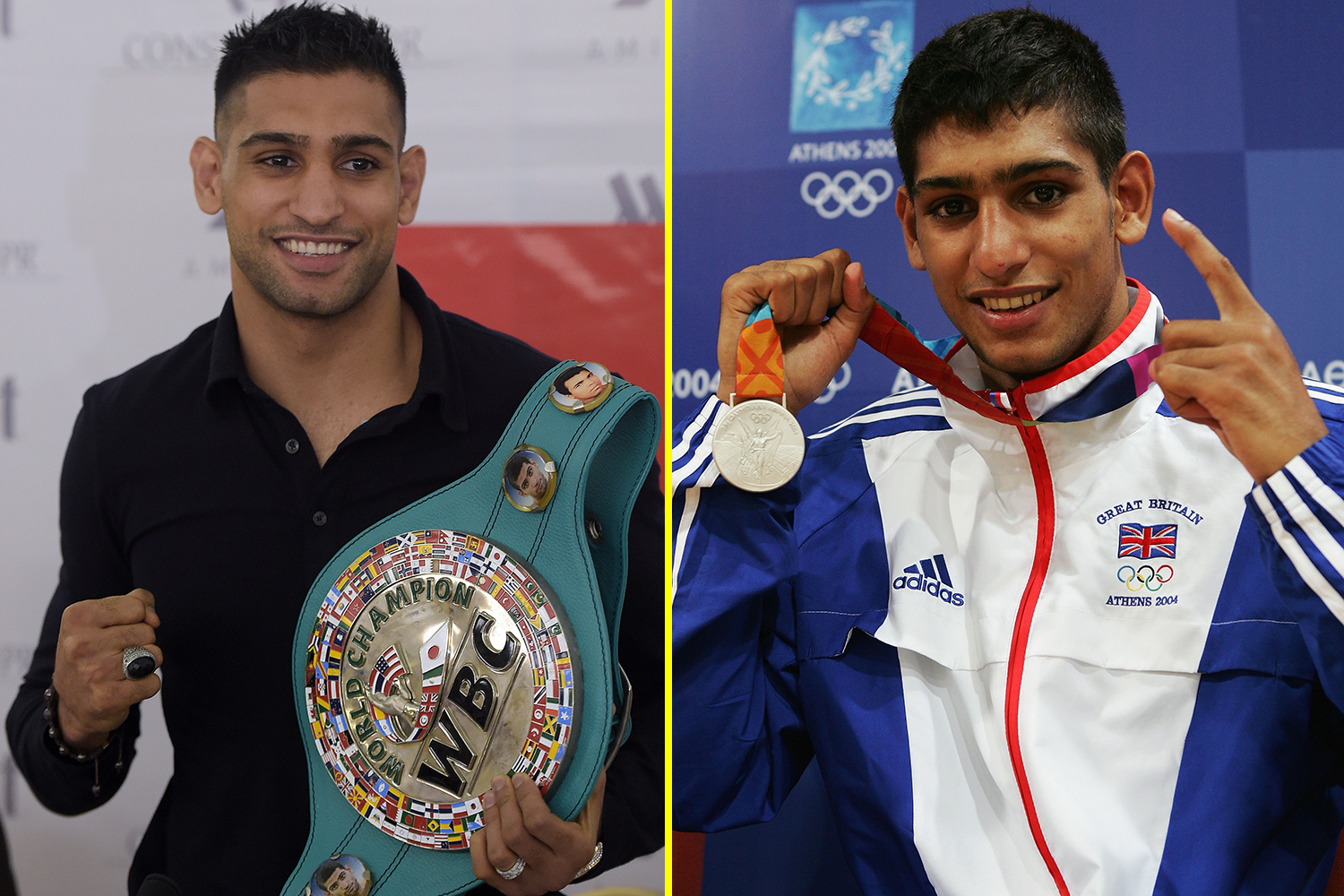 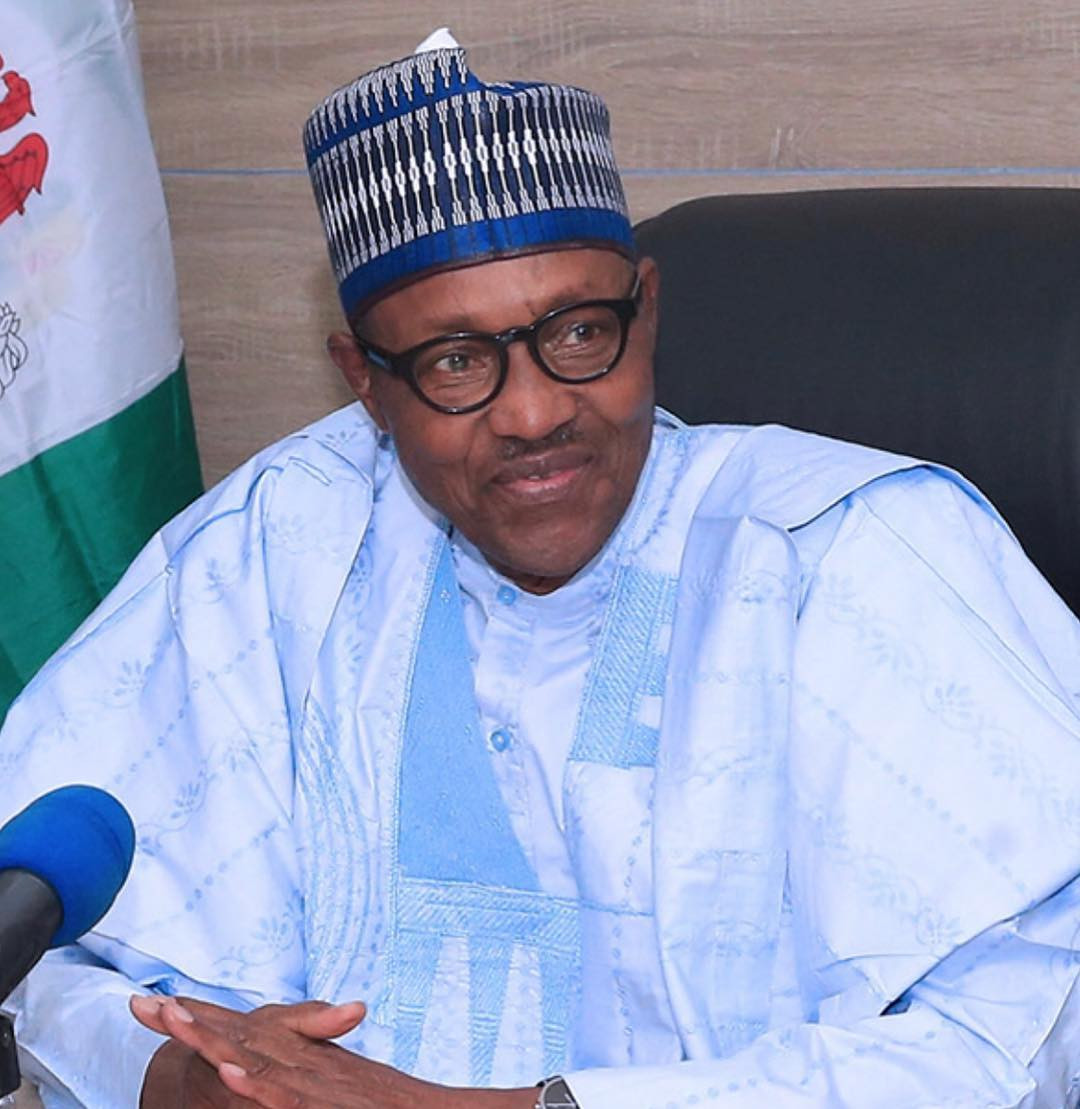