After almost of year of teasers, reports, and leaks, the Huawei Mate 50 series is coming. For obvious reasons, Huawei is having a hard time trying to keep its portfolio of flagships in the market. Almost one year ago, the company introduced the Huawei P50 series. Now, it’s bringing the Mate 50 series. Huawei has officially scheduled the launch date for its upcoming flagships – September 6. As per the leaks, we’re going to see the release of the Huawei Mate 50, Mate 50E, Mate 50 Pro, and Mate 50 Porsche Design RS.

There is a big expectation for Huawei’s upcoming flagships. The company lost the Leica partnership to Xiaomi but will respond with a brand new camera tech. Huawei has created its own XMage camera series to enhance the camera capabilities of the upcoming flagships. Huawei is known for doing wonders in camera technology. Therefore, we are very excited to see what the company has in tow for its new flagships. The XMage tech will replace the photo-enhancing algorithm and will create awesome night photos. Of course, these are the rumors, we expect to see the real deal on September 6. The Huawei Mate 50 will debut the new HiSilicon tech.

Worth noting that the new devices are set to refresh the camera design. However, Huawei is keeping the recurring notch design for the display. As per the leaks, the panel comes from BOE. 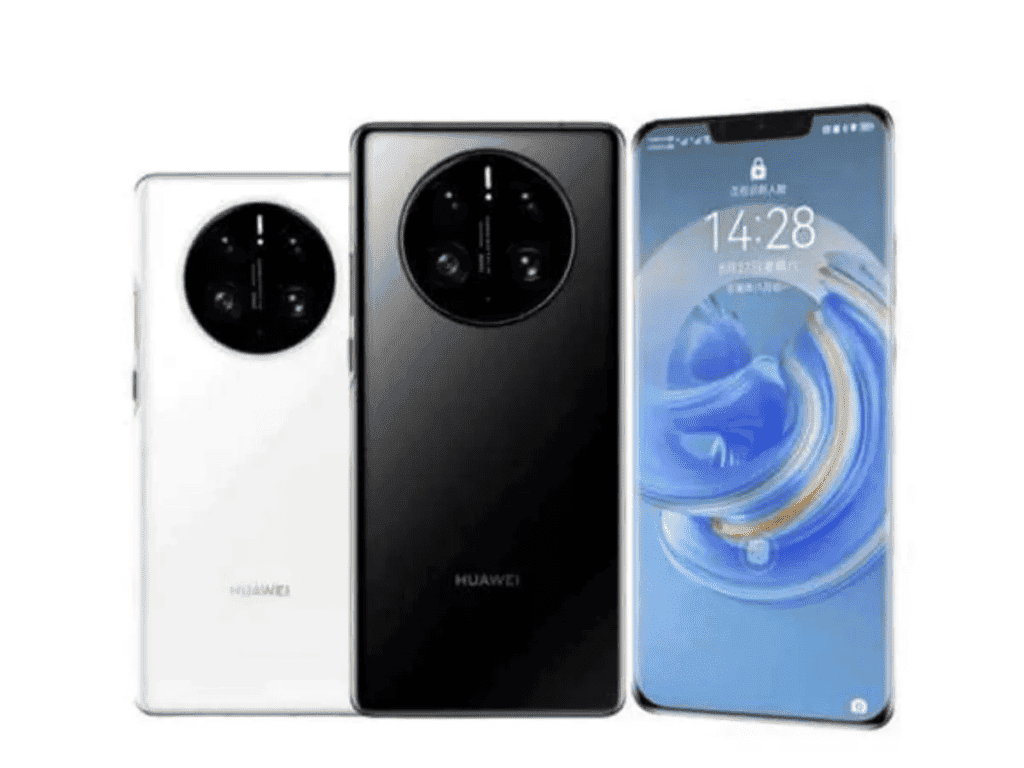 In terms of hardware, the Huawei Mate 50 series may disappoint some users. Most recent reports suggest that the vanilla smartphone will bring the Snapdragon 888 4G. That’s the same processor giving power to some Huawei P50 units. That leaves the phone behind the majority of 2022 flagships. Especially the most recent devices with Snapdragon 8+ Gen 1 SoC. Anyway, the Huawei Mate 50 Pro is set to come with the Kirin 9000S. We don’t know if there will be surprises, but we can have hope. The devices will likely bring a new charging tech and large batteries. HarmonyOS 3 will likely come on top of these devices.

Besides the Huawei Mate 50 smartphones, rumors also suggest a new MatePad Pro with a 12.4-inch dual-camera setup. We expect more leaks to pop out in the next few days prior to the release of the new smartphones.