Now, the standard version of Huawei Mate 50 has passed the Chinese 3C quality certification. The network model is DCO-AL00, which supports up to 66W wired charging. Furthermore, another Huawei device, GK-W* notebook computer also gets 3C certification. This device supports Huawei’s 65W fast charging. According to speculations, this new device will be the Huawei MateBook E.

From the 3C certification listing, all three devices support TD-LTE / LTE FDD / WCDMA / CDMA 1X / GSM standards. In addition, they all support dual-card dual-standby and they also come with Huawei’s internal HarmonyOS operating system. This also means that none of the three models supports 5G.

As of now, there is no official launch date for this new Huawei flagship series. However, there are already speculations regarding when the Huawei Mate 50 series will arrive. According to Weibo tech blogger, @wangzaibaishitong, Huawei will hold a new product launch conference for the Mate 50 series on September 7. At this event, there are expectations that the company will unveil the Huawei Mate 50e, Mate 50, Mate 50 Pro, and Mate 50 RS. In terms of processor, except the Mate 50e which comes with the Snapdragon 778G, all other series are uses SM8425 (Snapdragon 8 Gen 1). However, there are reports that this is only the 4G version of the Snapdragon 8 Gen 1 SoC. 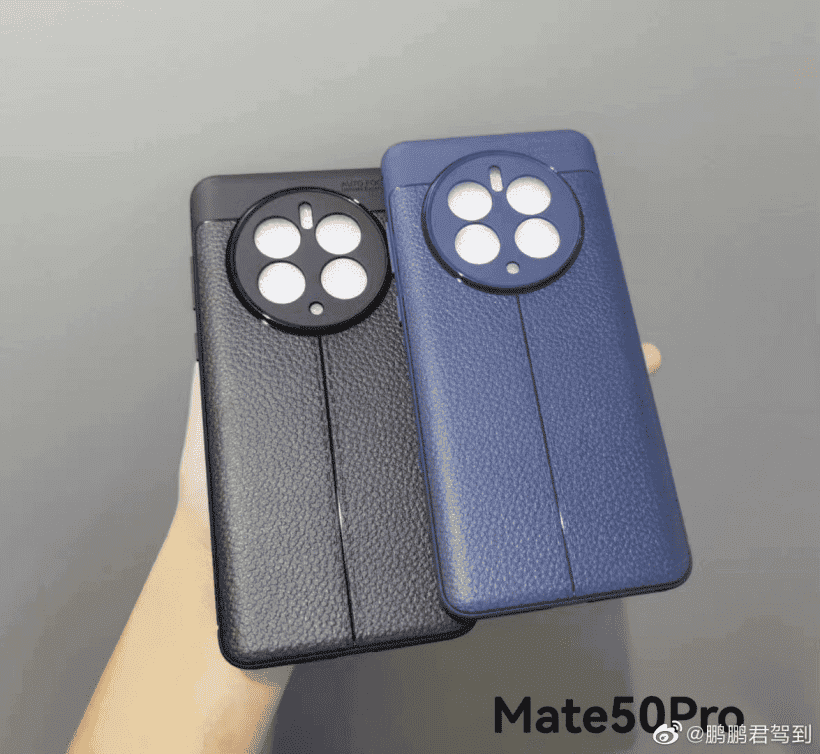 According to previous revelations, the Huawei Mate 50 series will usher in an upgrade in imaging. The camera department will get some significant upgrades. In addition, this device will come with the Huawei HarmonyOS 3.0 system. The overall configuration is stronger than the P50 series, but it is still a 4G model. Among them, the Mate 50 Pro has a rear-mounted star ring camera module. On the front, it also supports face recognition to unlock the camera.

At the 5G-A / 6G forum of the World 5G Conference, Wang Jun, vice president of Huawei’s wireless network product line and chief scientist of 6G, delivered a keynote speech. In his speech, he reveals the major target for the 6G network. According to him, 6G will cross the human connection, the Internet of things, and move towards the intelligent connection of all things. The definition of 6G is to increase intelligence and perception capabilities on the basis of the upgrade of the three major scenarios of 5G.