Charles Huang, General Manager, HTC Asia Pacific, told DigiTimes (via WinFuture) that the company will unveil a “metaverse phone” next month. It’s unclear what HTC means by “metaverse phone,” but we suspect it might come with some AR and VR capabilities. The report further suggests that the upcoming “metaverse phone” would be a premium offering, suggesting it could come with top-of-the-line hardware to power the smartphone’s AR/VR applications.

At MWC, HTC announced the Viverse, an open-source metaverse platform integrating the company’s Vive AR/VR headsets. Yes, the “metaverse phone” sounds a bit weird, but with HTC having Vive on its side and integrating Viverse with the upcoming smartphone, things could fall in HTC’s favour. 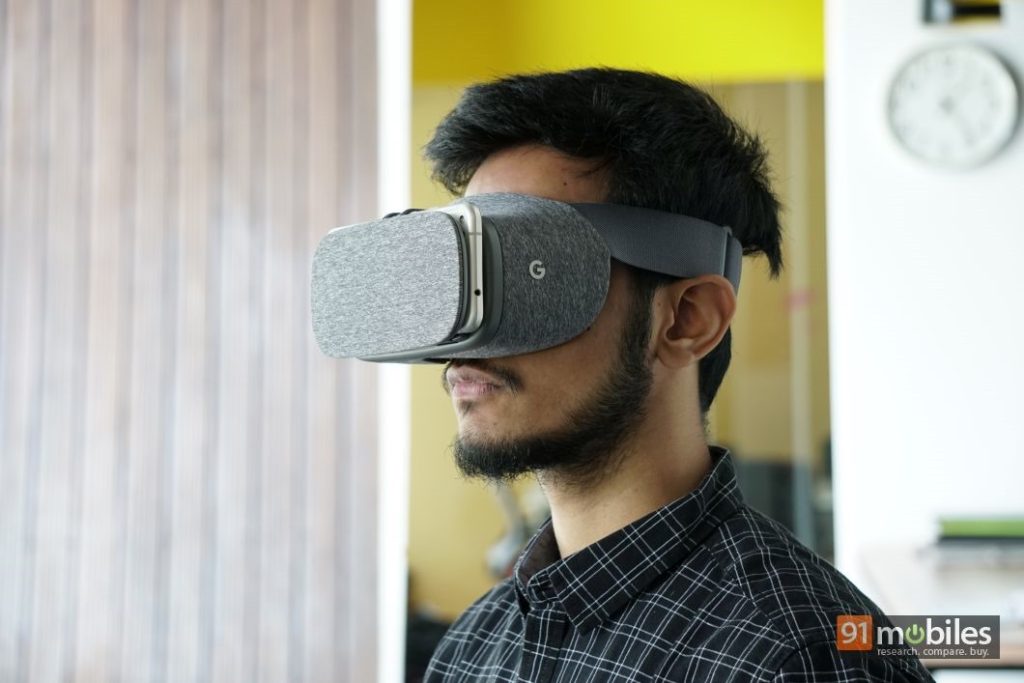 It’s not the first a smartphone manufacturer is trying to jump on the AR/VR wagon. Earlier, Google and Samsung tried capitalising on AR/VR with DayDream and GearVR. While Google dropped the support for DayDream with Android 11, Samsung shelved the GearVR project within a year of its inception. 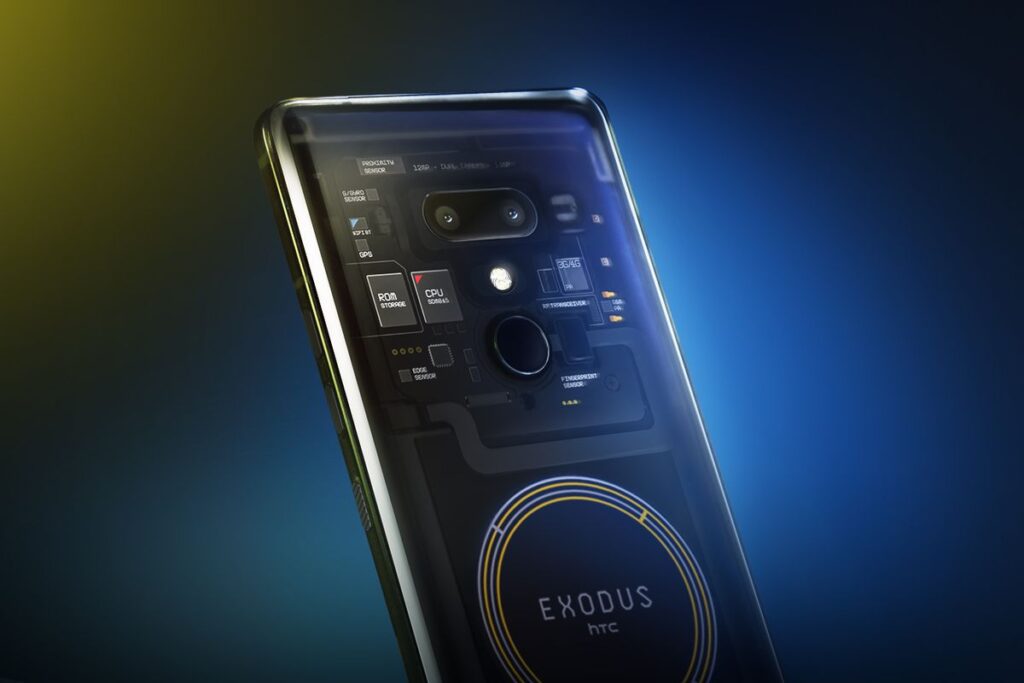 Also, it’s not even the first time HTC is trying to lure customers with some hot trend. In 2018, HTC launched Exodus 1, or the CryptoPhone, marketed as a hardware wallet for your cryptocurrency. Well, the cryptocurrency market blew off the charts, but HTC hardly found buyers for Exodus 1. So, it’s quite hard to say if the upcoming “metaverse phone” will be a success or it’ll be just another case of Exodus 1 for HTC.