How to Recover Deleted Files on Apple iPhone/iPad

There are a few pretty simple tips that can help you easily recover files that you have deleted. However, this recovery method makes use of iCloud.com. This means that you must have to synchronize your data to iCloud. After synchronising data to Apple iCloud, the service will automatically help you keep temporary backups. When you use iCloud on your iPhone or iPad to sync data on your device, iCloud will automatically create a backup for each synced app data. Even if the user deletes the data on the device, it can still be restored later.

If you want to restore previous data, you can log in to the iCloud.com web page. You can do this either on a Mac or PC and click the account settings link. Next, under Advanced, click on any of the recovery links. This will bring up a window where you can select any file, contact, bookmark or calendar to restore. By default, each restore point is listed by backup date.

The list also shows the countdown in days each backup will be deleted from iCloud. You can also sort the list by name or folder using the pop-up menu in the upper right corner. When you click Restore, it will overwrite your existing iOS device data with the backup. The current data on your iOS device will be overwritten. Restoring data to your iOS device may take a considerable amount of time. This depends on the volume of data that you are trying to restore. It is important to note that it could even take hours. If it is taking so long, you don’t have to worry. 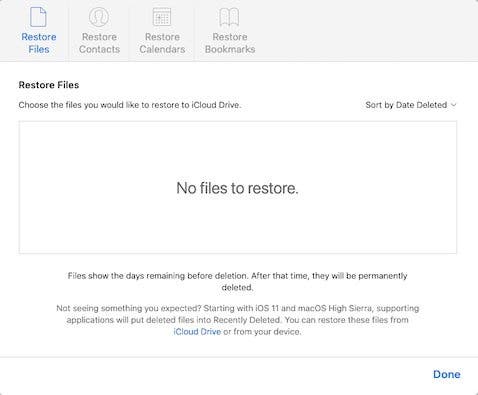 Apple can now sell the iPhone 14 series and other 5G products in Columbia as the court lifts the ban. Earlier this year, Colombia ordered a ban on the sale of Apple’s iPhone 14 and related 5G products. This is due to the violation of a technology patent of Ericsson. A Colombian appeals court has now lifted the preliminary injunction. This means that Apple can continue selling the iPhone 14 series and all of its 5G devices. In April 2022, the Juzgado 042 Civil del Circuito de Bogota in Bogota, Colombia, ruled that Apple’s 5G hardware infringed on one of Ericsson’s patents. Therefore, in July 2022, the court issued a preliminary injunction prohibiting Apple from selling any 5G devices within the country.

The Civil Tribunal of the Higher Court of Bogota decided to revoke the preliminary injunction. It did this citing FOSS Patents. The court also rejected the preliminary right to stop infringement and breach of contract proposed by Telefonaktiebolaget LM Ericsson. This is a subsidiary of Ericsson in Columbia. The appeals court reportedly ruled that Apple provided additional arguments. This is coming after the initial injunction was granted. Now the court no longer finds it justified to maintain the injunction.

Apple CEO Cook: It feels great to use the iPhone satellite function to contact rescuers in an emergency

In a recent interview with CBS Morning, Apple CEO Tim Cook talked about many topics. One of the topics is the launch of the satellite emergency help function in the iPhone 14 series. He also talked about the future direction of the App Store, the development trend of the App Store, and the plan after stepping down as CEO. 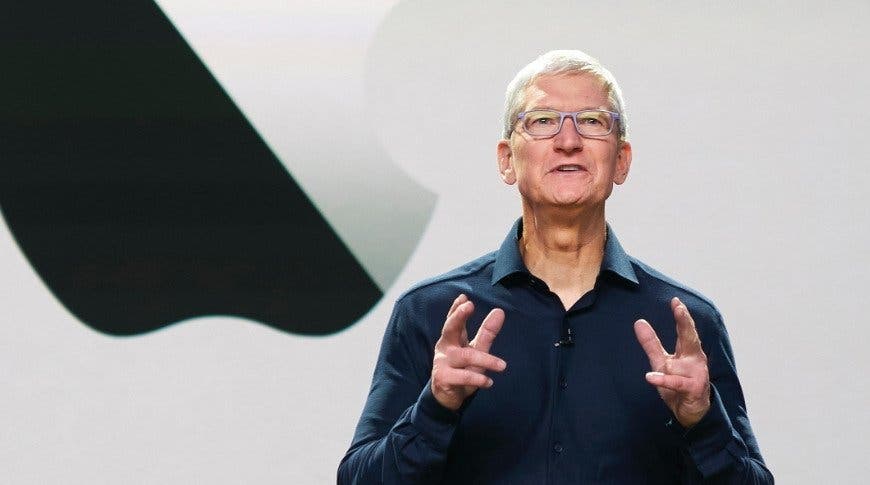 Regarding the satellite emergency help function introduced in the iPhone 14 series, Cook said:

“I usually like climbing mountains and wading. So I often go to places without signal coverage. Although these places bring an environment that is not disturbed by others, we still need to contact others in case of emergency. For example, if you go to the National Parks that have almost no cell phone coverage but are popular with many people, and maintain communication with satellites operating at 15,000 miles per hour 100 miles away after an emergency, this feeling will be very good”.

Cook also talked about Apple’s stance on privacy. He believes that a company should not collect a large amount of information [user data] and transmit it to the cloud to help the company carry out certain businesses. According to his words, Apple should only collect better information. The company should be able to provide services with minimum user data.

Apple recently obtained a technology patent called “Keyless Keyboard”. This suggests that the keyboard of the future MacBook Pro may adopt the same design as the trackpad. Apple users may no longer experience the thrill of tapping on a traditional keyboard. However, the tactile feedback experience of the Home button and MacBook Pro trackpad remains. The full name of this patent is “Keyless keyboard with force sensing and haptic feedback”. The patent was submitted to the US Trademark and Patent Office in 2017. It effectively describes the replacement of a keyboard’s physical keys with a glass display. It also describes a variety of touch-sensing systems. Apple believes that the traditional key input method “lacks flexibility”. It can not adapt to the scalability functions of newer devices, operating systems and software. Touchscreen input has the potential to provide users with alternative input. However, it has little to no tactile feedback for users.

Apple’s proposal includes a top glass layer that includes two force-sensing systems. It also includes a touch-sensing system for determining the position of the user’s fingers. Haptic feedback is provided by one or more actuators that provide a response to each key downstroke.