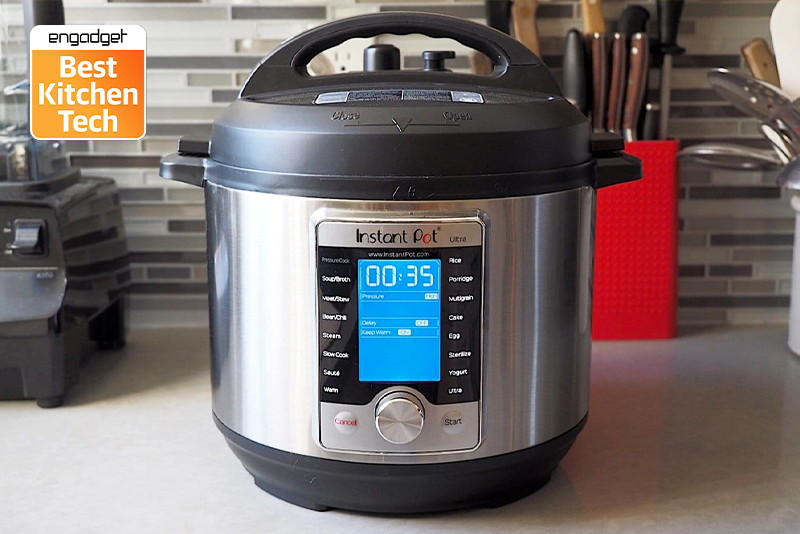 Few kitchen appliances have reached the same cult status as the Instant Pot. Years after its initial rise to fame, it’s as popular as ever, with new and improved models coming out every year. There always seems to be additional functions like customizable buttons, sous vide cooking or air frying. With more than 100 fan-created online groups, over 140,000 reviews on Amazon and accolades from the likes of The New York Times, it’s no question that this kitchen marvel is a hit.

It’s a winner with the Engadget staff, too; not only have a few of us bought it for ourselves, we’ve recommended it in past gift guides. Sure, it’s not a tech gadget per se (although there is a WiFi-connected version with an app), but it does have a lot of crossover appeal thanks to its promise of all-in-one efficiency.

But what do you do when you get one? With so many recipes on the internet and so many different things you can do with it, where do you even start? In this guide, I’ll attempt to give you a primer on the first steps you should take when you get one, some tips and tricks on how to use it and a few favorite recipes and source links. A lot of this comes from personal experience; I’ve been an Instant Pot owner for a few years. I’ll also note that the listed recipes reflect my own taste, but hopefully this guide will provide a good start for your own culinary adventures.

For the uninitiated, the Instant Pot is an “all-in-one” kitchen gadget that promises to replace a rice cooker, a yogurt maker,a slow cooker and more. But the real reason the Instant Pot has risen to fame is that it’s also a very good electric pressure cooker. This lets you cook food at an accelerated rate; imagine pulled pork in an hour instead of five or a chicken curry done in 10 minutes. And because it’s electric, you just press a few buttons and walk away. Unlike a stovetop pressure cooker, there’s no need to keep a constant eye on it.

There are several Instant Pot models to choose from. Some of the lower-end ones lack the yogurt mode, and a couple of the higher-end models have extra features like sous-vide cooking and canning, but all of them have the pressure cooker function, and indeed, much of this guide focuses on that.

Which Instant Pot model is right for you?