Two days after Germany invaded Poland in September 1939, Britain and France declared war on Germany, and World War II erupted. Dozens of countries, still recovering from the horrors of World War I, tried to remain neutral to avoid invasion and more bloodshed.

But a declaration of neutrality did little to insulate countries from the conflict if they were geographically desirable. “The fact that the coast of Norway straddled the North Sea made it an area of critical importance to both Great Britain and Germany,” says Dr. David Woolner, Marist college professor and author of The Last 100 Days: FDR at War and Peace. “It was this fact that led to the German invasion of Denmark and Norway in April 1940, and to the British decision to intervene in the neutral Danish territory of Iceland shortly thereafter.”

It was true for other countries as well—including Belgium and the Netherlands, both of which had declared their neutrality prior to the war. Their neutral status made little impression on Adolf Hitler, who ordered his forces to invade both states as part of his attack on France in May 1940. Meanwhile, the Soviet Union invaded Lithuania, Estonia and Latvia in June. This enabled Soviet leader Joseph Stalin to expand power, Woolner explains, and create a buffer between the USSR and Germany.

“In short, staying neutral in an ever-expanding war proved virtually impossible for these nations,” he says.

The United States, protected by two vast oceans, however, stayed neutral for more than two years despite finding ways to help the Allies. It officially entered the war after the Japanese attacked Pearl Harbor on December 7, 1941.

Countries That Claimed Neutrality Throughout the War

But even those states that managed to stay out of the war, such as Sweden and Switzerland, found their ability to maintain strict neutrality hampered by the intensity of the conflict, Woolner says. The result, he adds, is “they played a somewhat ambiguous—and still controversial—role in the war.”

A seminal 1998 U.S. State Department report helped dispel the myth that there was any standard form of neutrality, citing that the neutral countries continued trading with the Allied and Axis forces, sent troops to offer military assistance, and allowed one side or the other access to its territory. 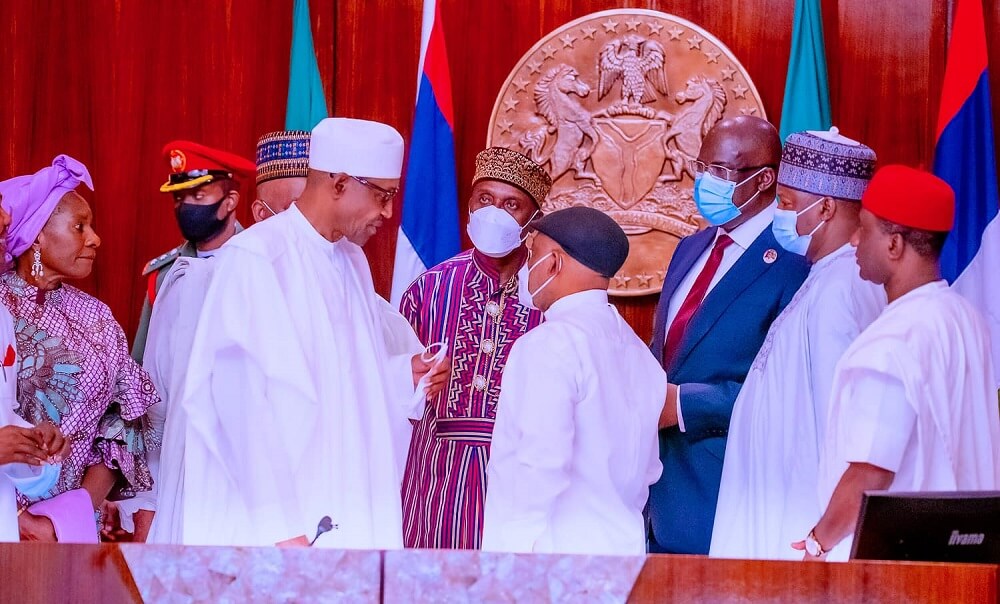 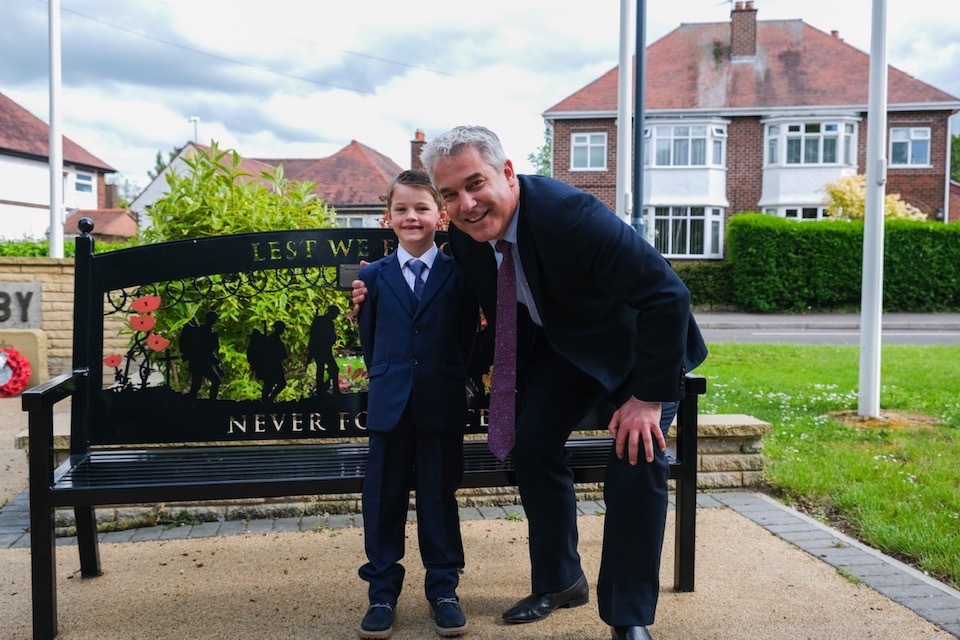