The period of rapid technological advancement in the United States known as the Industrial Revolution may have taken place during parts of the 18th and 19th centuries, but its impact resonated for decades and influenced everything from food, clothing, travel and housing—particularly in cities.

While U.S. cities like Boston, Philadelphia, New York City and Baltimore certainly existed prior to the start of the Industrial Revolution, newly established mills, factories and other sites of mass production fueled their growth, as people flooded urban areas to take advantage of job opportunities. But that’s only part of the story.

As the populations of cities continued to increase, these municipalities were faced with the challenge of how to handle the influx of people. Problems like the availability of housing, overcrowding and the spread of infectious disease had to be addressed as quickly as possible, or the newly industrialized cities risked losing their citizens and the factories that employed them. Here’s what happened.

WATCH: America: The Story of Us: Cities on HISTORY Vault

Origins of the Industrial Revolution

The Industrial Revolution began in England in the mid-1700s: a few decades after the first steam-powered engines in the country were produced. The textile industry was the first to benefit from the emerging technology, like Richard Arkwright’s “water frame” (patented in 1769), James Hargreaves’ “spinning jenny” (patented in 1770) and Edmund Cartwright’s power loom (patented in 1786). Factories capable of mass-producing cotton fabric sprung up around the country.

It didn’t take long for British industrialists to take advantage of the opportunities for manufacturing in the fledgling United States, and in 1793, Englishman Samuel Slater opened a textile mill in Pawtucket, Rhode Island. Using technology developed in England, as well as new additions, like Eli Whitney’s cotton gin (patented in 1794), the industrialization of America continued.

Urbanization Begins in the United States

What is referred to as the American (or Second) Industrial Revolution started in the second-half of the 19th century, as the country was rebuilding following the Civil War, its bloodiest conflict to date. At the same time, waves of immigrants from Europe started arriving in America in search of jobs—a large proportion of which were in factories in industrial cities.

“After the Civil War, the United States gradually transformed from a largely rural agrarian society to one dominated by cities where large factories replaced small shop production,” says Alan Singer, a historian at Hofstra University in Hempstead, New York, and the author of New York’s Grand Emancipation Jubilee. “Cities grew because industrial factories required large workforces and workers and their families needed places to live near their jobs. Factories and cities attracted millions of immigrants looking for work and a better life in the United States.”

But the domination of cities didn’t happen overnight, according to Daniel Hammel, professor in the University of Toledo’s Department of Geography and Planning, and associate dean of the College of Arts and Letters. “Even during the Industrial Revolution, most Americans lived in the countryside,” he explains. “We were essentially a rural nation until about 1920.”

Indeed, the 1920 U.S. Census was the first in which more than 50 percent of the population lived in urban areas. Even then, Hammel says, “we’re not talking about massive cities; we’re talking about small settlements, in many cases of 2,5000 or 3,000 people.”

The 1870s also saw a rapid expansion of the country’s railroad system. Prior to that period, in order for a city to be a manufacturing center, it had to be located somewhere with access to water, like an East Coast port (like New York City or Boston), one of the Great Lakes (like Buffalo or Cleveland), a canal (like Albany or Akron) or a river (like Cincinnati or Pittsburgh). But thanks to the continued growth of the railroad, places without developed water access, like Scranton, Indianapolis and Dayton had the means to ship and receive supplies and goods.

The Industrialization of Agriculture

One of the byproducts of the Industrial Revolution was a shift in American farming methods, and, in turn, the amount of labor needed to work the land. “At one point, you needed a large family to be able to farm your land,” Hammel explains. “But with industrialization—particularly in the early 20th century—agricultural production became more mechanized, and we didn’t need as much labor in rural areas.” That prompted (or in some cases, allowed) young adults who were no longer required on the family farm to seek opportunities in urban factories.

The industrialization of agriculture also affected African American tenant farmers living in the southern states, Hammel says. “All of a sudden, landowners didn’t need as many people working on their land anymore, so they moved [the tenant farmers] off of it,” he notes. “And that was, in essence, the beginning of the Great Migration. From then through the World War II era, African Americans moved in huge numbers out of the Mississippi Delta, in particular, to the Midwestern cities.” Some of the most common urban destinations included Chicago, Milwaukee, Detroit, Cleveland, Kansas City, Pittsburgh and New York.

The Industrial Revolution caused towns to turn into cities, and existing cities to swell, both in terms of population—with new arrivals from Europe and rural areas of the United States—as well as their geographic footprint, now that they were home to factories and other buildings required in manufacturing.

And while job opportunities were the main draw for most newly minted urbanites, that left them with the problem of having to find somewhere to live. For many, this meant moving into cramped, dark tenement buildings: some of which were already considered old, while others (particularly in Chicago), were hastily thrown together and of exceptionally low quality, Hammel notes.

But at the same time, Hammel stresses that population density itself isn’t a problem. “There were very wealthy, very healthy people living in extremely high density,” he explains. “But if you don’t have much money, the density combined with the lack of light and lack of airflow in some of these tenements was a major issue.” Specifically, as Singer points out, it was a public health issue. “Rapid, unregulated, urbanization meant overcrowding, substandard housing for working people, inadequate infrastructure (including water and sewage systems) and the spread of epidemic diseases like tuberculosis,” he notes.

Gradually, as there was wider understanding of how people got sick, cities created public health departments dedicated to reducing preventable illnesses and deaths through improved sanitation, hygiene, infrastructure, housing, food and water quality and workplace safety. Though many of these areas still remain works-in-progress, these societal advancements originally grew out of necessity, when the Industrial Revolution fueled the growth of American cities. 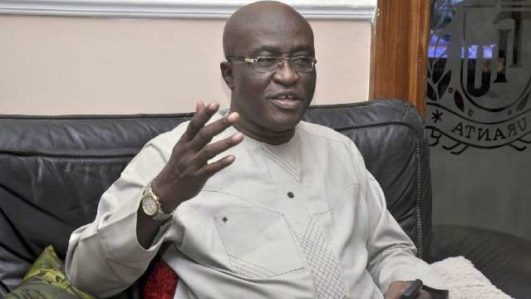 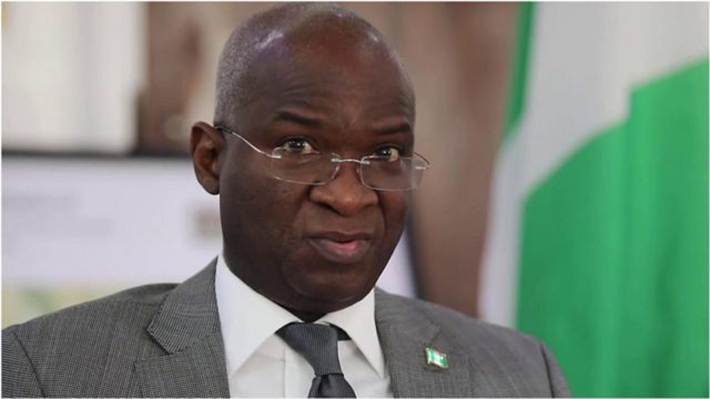