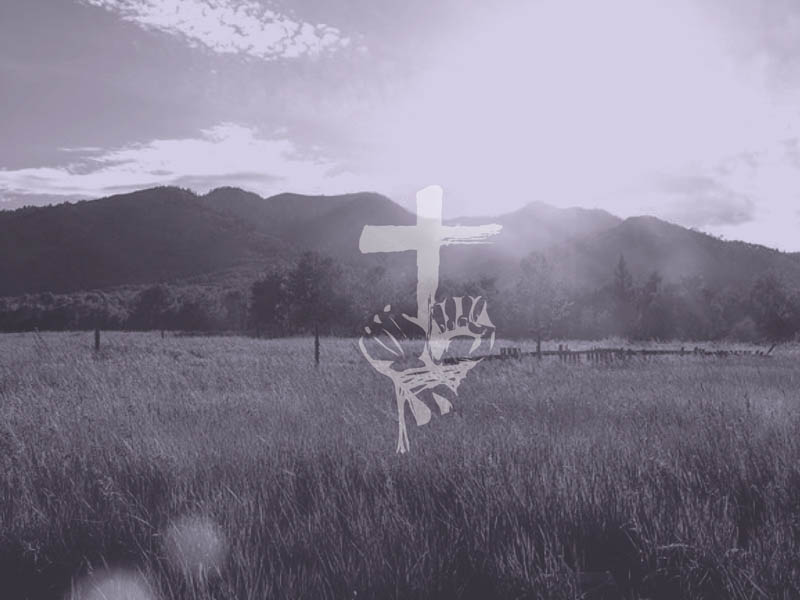 The American Revolution is a story of citizens banding together to secure their human rights from an oppressive government. Having just overthrown the British monarchy by a bloody revolution, America needed to establish its government. Thomas Jefferson penned the famous words in the preamble to the Declaration of Independence; “we hold these truths to be self-evident, that all men are created equal, that they are endowed by their Creator with certain unalienable Rights, that among these are Life, Liberty and the pursuit of Happiness.” [1] The Framers believed that people who live under a tyrannical government have inherent authority to “alter or to abolish it, and to institute new Government.” [2]

The idea of basic human rights was not new at the time of the Revolution. When drafting the Declaration of Independence, the Framers borrowed language from the Magna Carta, written in 1215, [3] and the British Petition of Rights written in 1628. [4] The U.S. founding documents were also heavily influenced by the Puritans and their religious convictions. The Puritans brought with them order and morality upon arriving in the colonies. From these principles, liberty was born and established into their governments. They formed their own governments, councils, appointed magistrates, made war and peace on the indigenous population, established laws and regulations for public order. Because they lived in the colony for 30-40 years before official charter was given to them by Charles II, they became self-governing, answering to God alone. [5]

The early colonists claimed popular sovereignty, that is, that supreme authority belongs to the people and not to the government itself. This notion, along with the Magna Carta and ­­­­­­­­­­­­­­­­­­­­­­­­­­­­­­British Petition of Rights, inspired the American founding documents. Up until this time in history, governments were ruled by monarchies and the Catholic Church. Both claimed divinity from God yet often oppressed the people. The American Revolution was borne out of the political situation at the time – the colonies being oppressed by the British monarchy.

The United States democratic-republican government was the first of its kind at the time of the Constitution. The Constitution established authority for a national government to act on matters of urgency without compromising the rights and freedoms of the States and individuals. [6] The Framers understood the fallible condition of man and made a kinetic, not stagnant, document which could be amended as necessary. The Bill of Rights was an important compromise to get the Constitution ratified and secured the rights of States and individuals from national interference. [7] Recently, President Biden stated that “though we have often struggled to live up to the promises they contain, 230 years after the ratification of the Bill of Rights, respect for human rights and fundamental freedoms remains at the center of our democracy.” [8]

The American government inspired many nations to adopt its principles in the centuries to follow. Other countries – Canada, European Union, Ireland, New Zealand, South Africa, United Kingdom, and Australia – have since adopted a Bill of Rights while Charters of Human Rights are found in other countries and territories such as the Philippines and Hong Kong. In 1948, the United Nations adopted the Universal Declaration of Human Rights. Article I states that, “all human beings are born free and equal in dignity and rights. They are endowed with reason and conscience and should act towards one another in a spirit of brotherhood.” [9] In 1966, five human rights documents were adopted internationally. They are collectively known as the International Bill of Rights. [10] These documents govern cultural, social, and economic rights in local, national, and international policy formation and implementation. What the Framers created not only ensured rights here in America, but inspired other countries to adopt a Bill of Rights, thereby extending human rights to millions of people around the world.

Lisa Navarrette has studied at both Roosevelt and Harvard Universities and is currently pursuing her Doctorate in Law & Policy at Liberty University. She writes for several human rights organizations and hopes her writing will have an impact in securing justice and human rights for all people.

Disclaimer: The views and opinions expressed in this article are those of the authors and do not necessarily reflect the official policy or position of International Christian Concern or any of its affiliates.