When James Buchanan gave his inaugural address on March 4, 1857, he was remarkably optimistic that the United States’ debate over slavery was about to end. Knowing that the Supreme Court would soon rule against Dred Scott—a man who’d escaped enslavement in the south only to be recaptured in the north—he believed this ruling would settle the debate over slavery, and urged white Americans to stop arguing about it.

“Most happy will it be for the country when the public mind shall be diverted from this question to others of more pressing and practical importance,” he stated in his address.

Yet for many people—most of all those who were enslaved—abolishing slavery was the most pressing issue, and of great practical importance. Buchanan’s attempts to appease white Americans by at times professing to take no side on slavery, and at others explicitly siding with slaveholders, inflamed divisions within the country and his own party in the lead-up to the Civil War. For this, historians consistently rank him as one of the worst U.S. presidents.

Buchanan was a Democrat from Pennsylvania whose critics referred to him as “doughface”—meaning he was a northerner with southern sympathies.

“He had very deep and intimate personal relationships with southerners,” says Thomas J. Balcerski, a history professor at Eastern Connecticut State University and author of Bosom Friends: The Intimate World of James Buchanan and William Rufus King. “Those very relationships can be said to have shaped his views during the presidency.”

In addition to being sympathetic to southern slaveholders, Buchanan wasn’t very in tune with popular opinion in the north. This may explain why he was so sure the Dred Scott v. Sandford ruling, which denied citizenship to Black people and allowed southern states to enforce slavery in free states, would end white Americans’ debate about slavery, says Michael J. Birkner, a history professor at Gettysburg College and coeditor of James Buchanan and the Coming of the Civil War.

While it was true that many white northerners weren’t concerned about slavery or the rights of Black people, they were, he says, “increasingly hostile to southern assertions of its rights at the expense of northern rights”—which was how many northerners viewed the Dred Scott decision.

Buchanan Bungled His Response to the Kansas Slavery Debate

Just as Buchanan failed to understand that the debate over slavery would continue after Dred Scott, he also failed to anticipate how the expansion of slavery into western territories remained a divisive issue, and one that would define his presidency.

As the United States violently displaced Native Americans in western territories, white Americans moved to those territories hoping for work. Many were concerned that if slavery became legal in those… 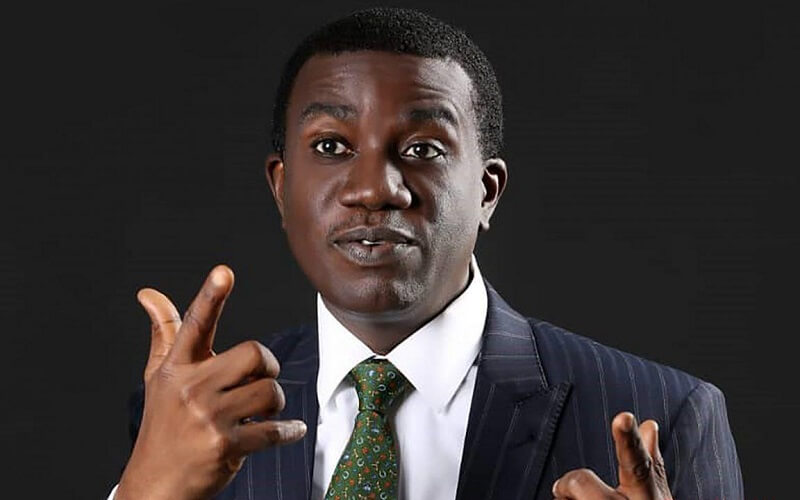