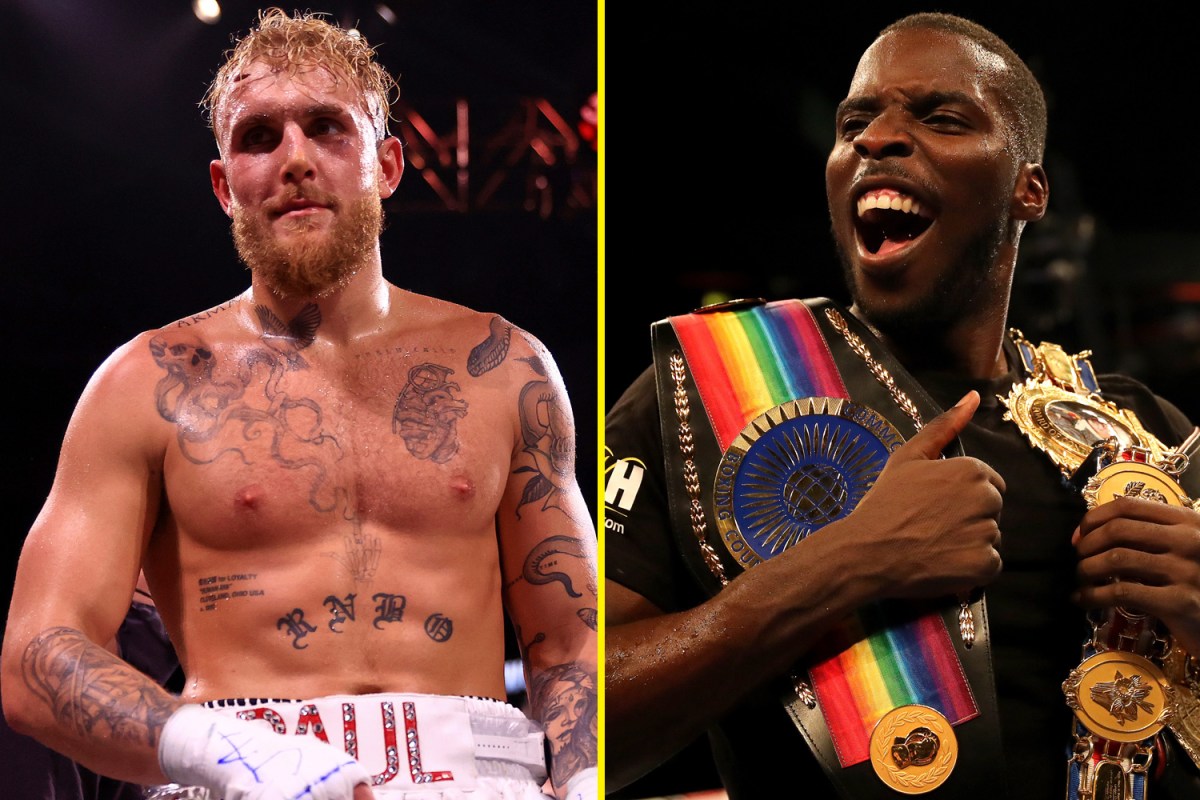 Lawrence Okolie would listen to any conversation about fighting Jake Paul, but is adamant he wouldn’t chase it like his rival, Mairis Briedis.

The Brit is back in action on February 27 at the O2 arena against Michael Cieslak with his WBO cruiserweight title on the line, but he has been chasing the chance to unify the division and Briedis’ IBF title is a target.

However, the Latvian has been chasing Paul instead, even going as far as to get a tattoo of the YouTuber-turned boxer’s name on his leg.

While Okolie shakes his head at Briedis’ desperate pleas, he wouldn’t turn away a fight with Paul if the offer ever came in.

“If they came and offered it to me, it’s a different conversation [laughs],” he told talkSPORT.

“I’d be lying if I didn’t say ‘how much?’ [laughs]. But, me chasing? Never in a million years. Not in this lifetime.” Okolie said.

The Sauce has tried his best to make the unification fight happen and even slid into Briedis’ DMs to do it.

“I’ve messaged Breidis personally, I’ve been in his DMs,” he added.

“‘Come on, mate. We can do this.’ Sometimes he replies, sometimes he doesn’t.

“He’s been really focused on Jake Paul and that media run – make of that what you will – but as long as I stay focused and I keep winning, I’ll get what I deserve and that can go the good way or the bad way depending on how you train.”

So why is Briedis seemingly obsessed with Paul? Is it a money thing? Is it about exposure?

“You and your team must know that Jake Paul, a 5-0 novice YouTuber or whatever he is, will not box a world champion. It just doesn’t make any sense whatsoever, so you must be doing it for the likes, comments and ‘people are talking about me’ as opposed to any reality.

“He’s still a good fighter, but he has a serious mandatory coming up that he needs to focus on.”

Okolie himself is looking forward to headlining a card featuring Matchroom Boxing’s rising stars like Campbell Hatton, Fabio Wardley and John Hedges, as well as former GB teammates like gold medallist Galal Yafai and Cheavon Clarke are by his side.

“It’s an amazing feeling,” said Okolie. “I remember being on the little table looking up at all the headline acts at the time like Kell Brook and whoever else hoping to one day be the headline and it has all come back around again. So I’m looking forward to it.” 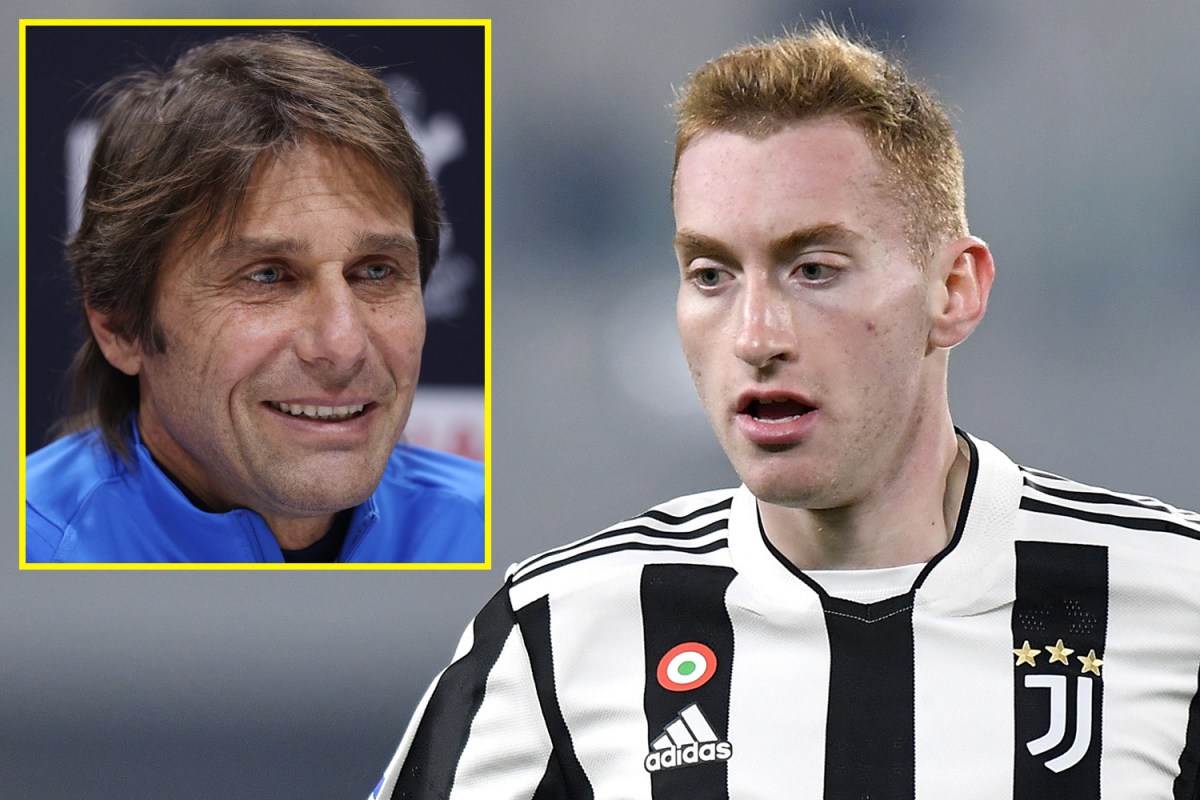