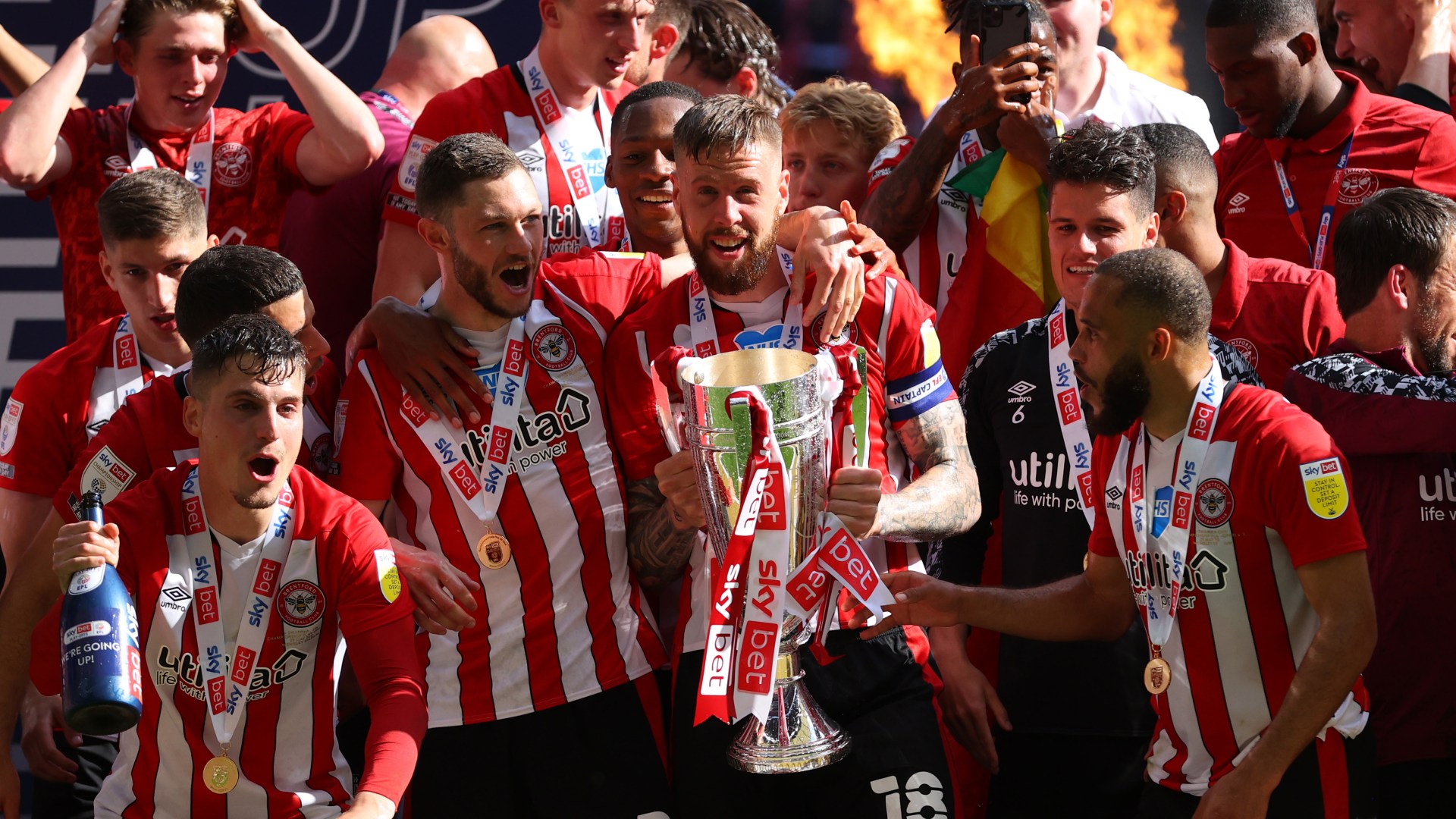 The Championship play-off final is often dubbed the richest game in football.

At the end of a gruelling 49-game season, promotion to the Premier League will be the prize for one team later this month.

Nottingham Forest will take on Huddersfield at Wembley in the showpiece match.

Reaching the promised land brings each club a huge injection of cash as well as the chance to play against some of the world’s best next term.

But just how lucrative is it to reach England’s top-flight via the Wembley route? talkSPORT.com takes a look…

How much is the Championship play-off final REALLY worth?

They say promotion will mean an increase in revenue of at least £135million over the next three seasons for the triumphant club.

That could rise to £265m over a five-year period if the club avoids relegation in their first season in the Premier League.

Ironically, Fulham, who won that 2020 meeting 2-1, were relegated the following season and have only since gone back up this term.

Brentford, meanwhile, had to wait a further year for their Wembley glory but their survival this season has stood them in better stead for the long term.

The Bees actually stand to see an uplift in revenue of at least £160m over three years considering they were not in receipt of parachute payments like Fulham were when they got promoted.

This is also the case for Nottingham Forest. 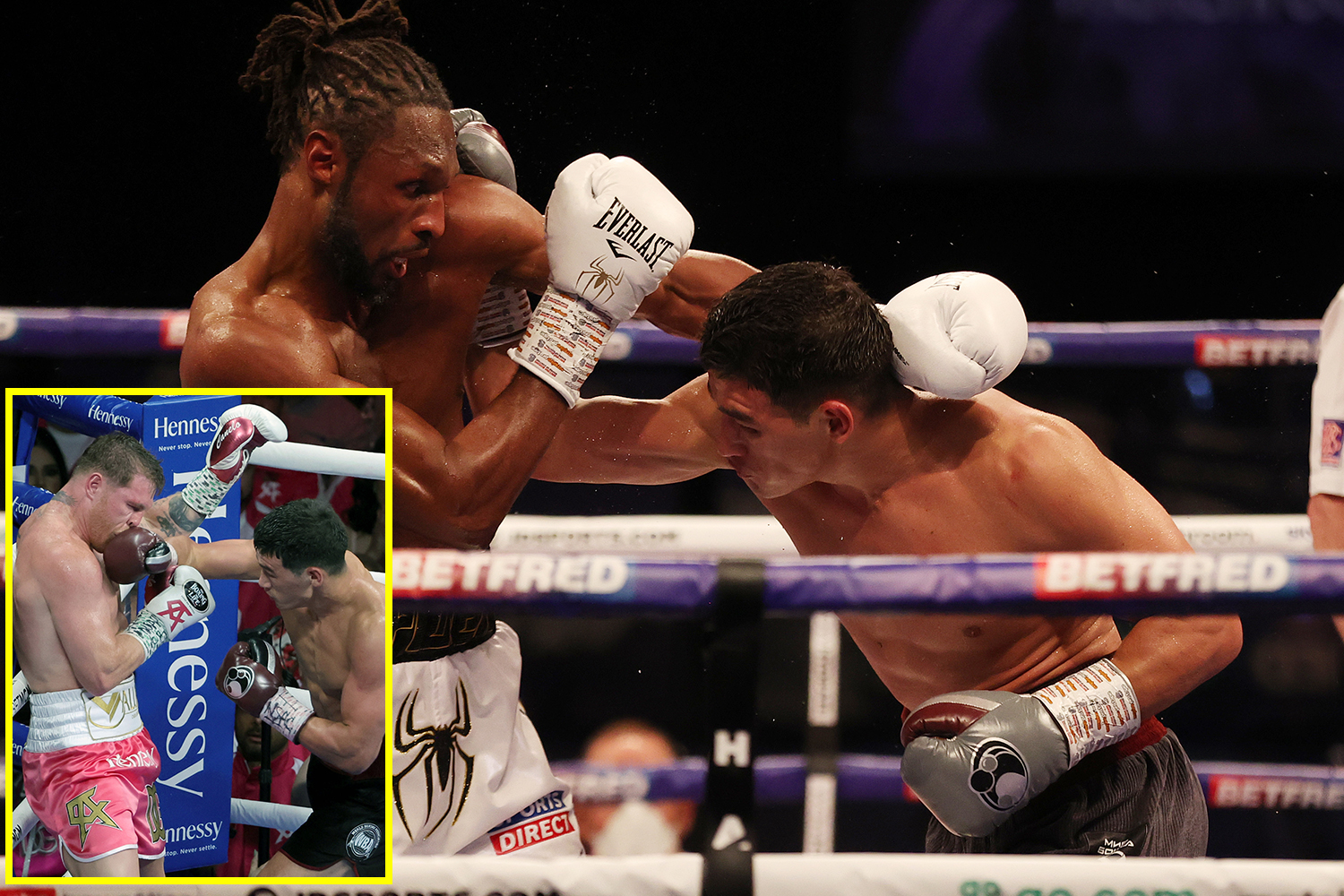