I may be drunk, madam, but in the morning I will be sober and you will still be ugly” is a witty comeback commonly attributed to Winston Churchill. Like many of the quotes linked to him, he may have never actually said it. There is even a term for the way that pithy quotations end up attributed to Britain’s wartime Prime Minister: ‘Churchill creep’.

Ironically, despite his well-known fondness for whisky, Churchill was rarely the worse for drink. As Roy Jenkins wrote in his Churchill biography, he was “a sipper not a guzzler” and “did not drink as much as he was commonly thought to do”. His reputation for being a hard drinker was, in part, cultivated by himself to boost his tough public image.

Still, there is no doubt that Churchill drank a lot, even by the standards of the nineteenth-century British upper class from which he came. As Jenkins wrote, he remained a “fairly heavy and consistent imbiber”. By modern standards, his alcohol consumption was eyebrow-raising. Sailing to South Africa as a young war correspondent in 1899, he took with him sixty bottles of alcohol, including champagne, wine and scotch whisky. This habit continued into middle age and throughout his two premierships.

By the time he was living at Chartwell, his country home, in the 1930s, Churchill had settled into a routine which he would stick with throughout his public life. He was a late riser, and began each day with a hearty breakfast in bed. It would be accompanied by a bottle of orange juice and a cup of tea, the only non-alcoholic drinks Churchill seemed to drink consistently. He would have his first whisky and soda with a cigar immediately after breakfast at about 9am. It was mixed very weak, with the whisky just covering the bottom of the glass — it was sometimes called his “mouthwash”. His handwritten breakfast order from a 1954 flight from the U.K. to U.S. shows his typical breakfast, including both the whisky and the cigar. He would continue to work in bed, often having a “top-up” whisky and soda at about 10am and another after rising at around 11am. He always drank Johnnie Walker, with red label being his brand of choice, and always mixed his whisky with soda.

Churchill is best-known as a whisky drinker, but his favourite beverage was champagne. Quoting Napoleon, he said that he “deserved it in victory and needed it in defeat”. He bought bottles from a variety of vineyards, but his preference was for Pol Roger, particularly the 1921 vintage. He was a loyal customer from his first glass in 1908 until his death, and he developed such a close affinity for the brand that it has created a label in his honour. A bottle would usually appear when he sat down to lunch at about 1pm, although there were exceptions. For example, when working outside on building a wall (a long-running hobby of his) he drank beer.

After lunch he would relax with a glass of cognac. This is a French brandy, a spirit distilled from wine, and was (and is) a popular after-dinner drink. Later he would return to the whisky and soda, and his habit was to have a nap in the late afternoon. He would then bathe and dress for dinner, which would be at about 7pm.

Like many men of his background, Churchill would have an apéritif or pre-dinner drink. His preference was Amontillado sherry, a fortified wine from southern Spain (fortified wines are wines which are strengthened or “fortified” with the addition of spirits). He would then drink champagne or wine with his dinner and another glass of cognac afterwards. A night owl, he would usually do several hours’ work after dinner, with whisky and soda at hand.

Needless to say, this is a lot of alcohol. But Churchill’s biographers have more frequently been struck by its quality rather than quantity. “My tastes are simple” he was reported as saying “I am easily satisfied with the best”. Historian Peter Clarke went over his financial records and found that Churchill spent £515 on alcohol ion 1935 with his wine merchant, Raymond Payne.

This was “three times the earnings of a male manual worker, or enough to employ half-a-dozen female domestic servants at Chartwell”. Alcohol accounted for about 6% of Churchill’s disposable income, and far more than his salary of £360 a year as a backbench MP. He needed to keep churning out books and articles to pay his bills with Payne. Of course, the bill with Payne didn’t account for Churchill’s entire consumption of alcohol. He frequently dined in London when Parliament was sitting, buying more drinks there.

Breaking down the bill, it’s easy to see how it added up. A bottle of Pol Roger 1921 cost 15 shillings in the 1930s, or about £40 in today’s money. Chartwell went through a bottle a day, less during weekdays when Churchill was frequently in London, more on weekends when there were often guests. Chartwell also went through around three bottles a week of whisky and brandy, accounting for another third of the bill.

Churchill lived to be ninety, but someone looking to match his lifespan would be better off not emulating his heavy drinking. And if you do plan to drink like Churchill, you will need very deep pockets. 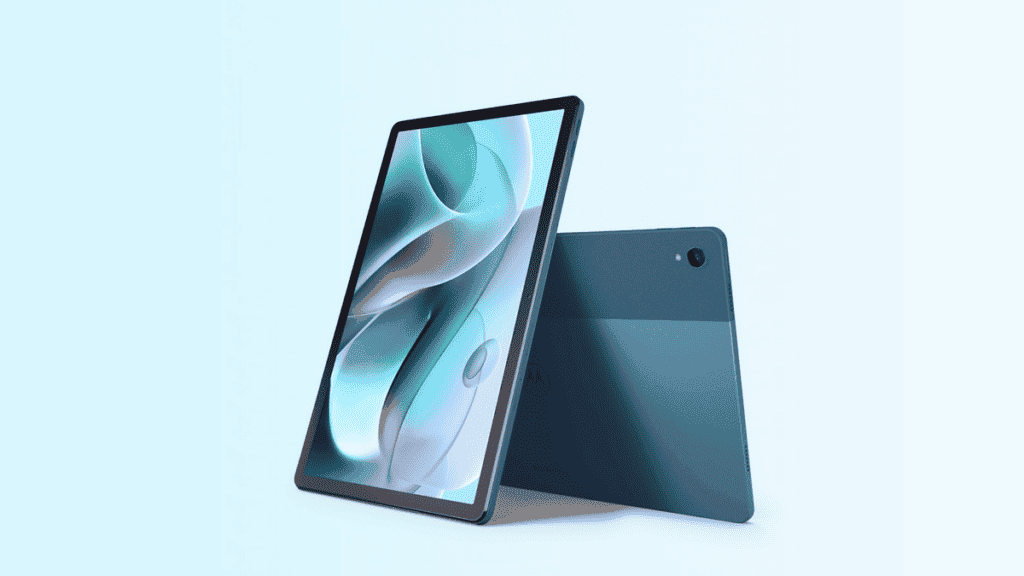